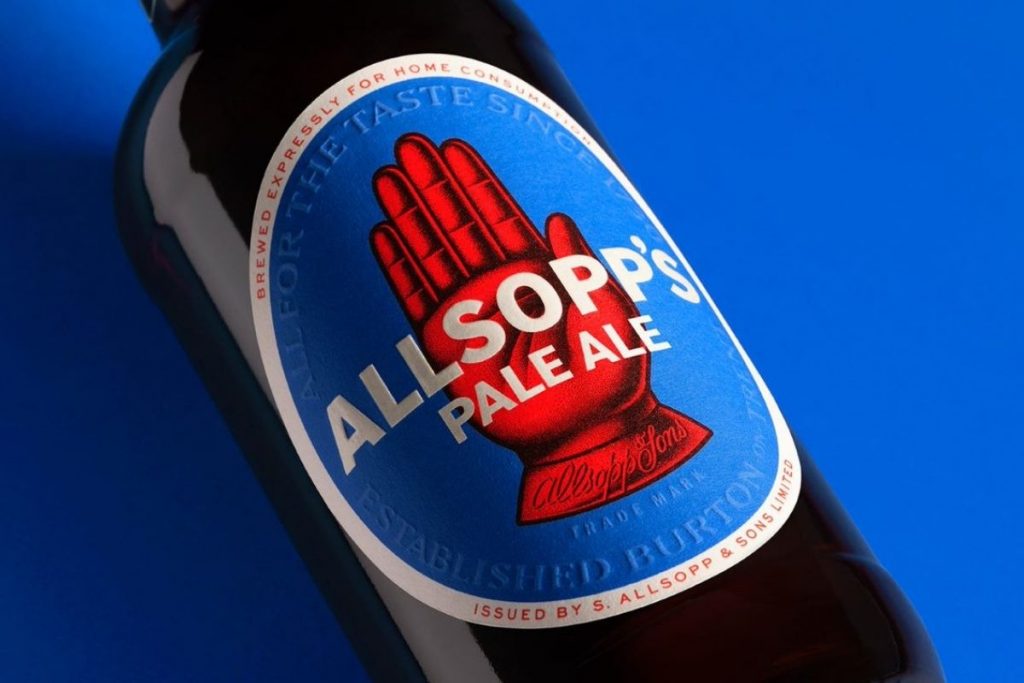 Allsopp & Sons is a famous name in British brewing history and was originally founded in 1730. After a change of ownership in 1959, the Allsopp’s name all but disappeared.

In 2007, critically acclaimed beer writer Pete Brown had the opportunity to recreate the journey of Indie beer overseas and discovered the Allsopp’s story on his travels.

With an instilled passion for quality and traditional ales, Pete sought to contact Jamie Allsopp, seven times great grandson of pioneering brewer Samuel Allsopp, and after 60 long years, the resurrection of Allsopp’s brewery was in full swing. Unbeknown to Pete, it has been a lifelong dream of Jamie’s to restore the ales that made his family’s name all those years ago and together, they became a solid partnership.

Jamie was determined not to consign Allsopp’s beer to the history books and felt there was unfinished business and a full pipeline of quality British beers to be brought back to life. The team were keen to recreate as close a comparison to the original recipes as possible and after many a dead end, a ledger miraculously resurfaced in 2020. There are 250 brews in the ledger, and it covers all the Allsopp beer styles.

With the help of Burton-style brewing expert Jim Appelbee, they have skilfully adapted some of the family’s original recipes to work for today’s ingredients, methods, and tastes.

It’s with great pleasure that Jamie is reintroducing Allsopp’s Pale Ale and India Pale Ale. Two true classics, brought back to life, with many more to come!

The Craft Drink Co have recently become a key distribution partner to Allsopp’s & Sons and are pleased to offer their superb range of beers to the independent retail and hospitality trade.