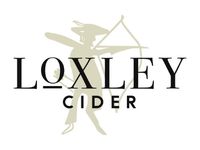 Loxley Cider is a fine English craft cider producer, founded in the ancient cider making area of Nottinghamshire, once known as Loxley Chase. Their unique blends and recipes have been created under the passionate care of multi-award winning master cider maker Bob Chaplin. Like fine wine, Loxley Ciders can be appreciated for their superior complexity, balance, […] 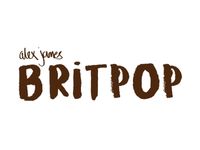 Blur bassist and acclaimed cheesemaker Alex James has further diversified his skills by creating his very own cider, aptly named Britpop. In collaboration with Westons Cider, Alex has created a lightly carbonated medium dry cider made with bitter sweet and bitter sharp English cider apples. These have been carefully picked from orchards within England’s ‘Cider […]

Pilton Cider was founded by Martin Berkeley within the cider heartland of Somerset. They are known for making superb whole juice sparkling ciders using the traditional method of ‘keeving’; an artisan practice of making naturally sweetened cider, principally from cider apples. A plethora of apples are gathered from selected traditional cider orchards in and around the […]

Honey’s Cider is a well renowned cider brand started by Bob Honey and his daughter Jules in 2002, reviving the old apple orchards that had once been a central part of their farm. Honey’s has since been taken on by new owner Kimberley Jones who continues to produce a range of scrumptious, full bodied traditional […] 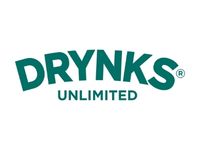 Drynks Unlimited have produced a superb range of alcohol-free beers and ciders, known as Smashed. This range has been carefully crafted, each starting as a premium full-strength beer or cider, from which the alcohol is gently removed through their unique cool-vacuum distillation process. This pioneering process delivers amazing results, with each drinking tasting as good […]

Crafty Nectar was founded by Ed Calvert and James Waddington in 2015 with a mission to provide easy access to real and unique craft ciders. Launched initially as a subscription service for craft cidermakers, they soon realised that there was a craft drink revolution underway. This led to an opportunity in 2018 to launch their […] 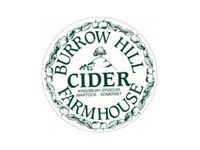 Burrow Hill Cider has been at the centre of Somerset cider making for over 200 years. A blend of 40 apple varieties are used in crafting Burrow Hill’s premium cider, which has been the responsibility of Julian Temperley and Tim Stoddart, who between them have 60 years experience in cidermaking. Each bottle of Burrow Hill […]

Westons Cider was founded in 1880 by Henry Weston, who first started crafting cider from the bittersweet    apples grown on his farm in Much Marcle, Herefordshire. Over many years he refined the art of Herefordshire cider making and still today, the Henry Weston name defines the best in craft ciders. Their Story Weston’s Cider was […]

Napton Cidery made their first batch of cider as most do – from the apple trees in their garden. It turns out they were born cider makers! The cidery transformed from a hobby to a business in 2015 with the sole mission to collect unwanted apples from their village and surrounding orchards, to make truly […] 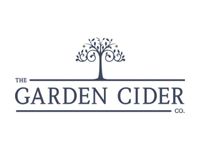 The Garden Cider Co was created in 2010 by Ben and Will Filby. Together, they make a range of hand-crafted premium ciders from apples sourced entirely from local gardens. Each year over 4000 local households gather and donate spare garden fruit and in return receive a share of the cider. The Garden Cider Co are […]