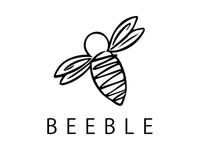 Beeble was founded by a beekeeper and a bookkeeper whose aim was to prove that sustainability and business can coexist and flourish at the same time. Together, Matt and Nicola are responsible for the existence of 130 hives (8 million bees) around their home in Wiltshire, where they collect and use honey in their scrumptious […]

Penderyn Distillery was founded by a group of friends who wished to create the first whisky distillery in Wales for over a century. The historic village of Penderyn on the southern tip of the Brecon Beacons was chosen due to the site’s own supply of fresh natural spring water. The distillery was launched in 2004 […]

Wildjac create an exceptional range of premium botanical spirits using natural ingredients foraged from the Wyre Forest and surrounding land. Botanicals are carefully handpicked, selected and blended to create a unique range of spirits.The team have evolved traditional distilling techniques and embraced state of the art technology to reduce their carbon footprint and become more […] 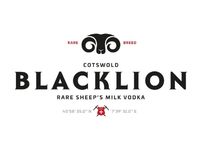 Black Lion Vodka is the UK’s rarest vodka!  It’s the first vodka to be made in the UK from sheep’s milk and is the inspiration of Tim and Tanya Spittle who amongst other things, rear and nurture their flock of rare breed sheep on their family farm in the Cotswolds. Black Lion Vodka is a […] 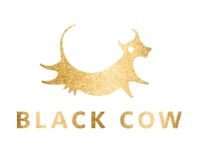 Black Cow Vodka was founded by West Dorset dairy farmer Jason Barber and artist Paul Archard who recognised the potential of using whey in vodka production. By combining the ancient Mongolian tradition of making alcohol from fermented milk with the Northern European tradition of making high proof, clear, clean vodka, they were able to develop […] 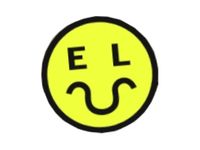 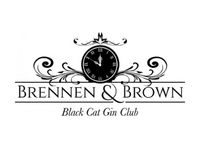 Brennen & Brown started back in 2012, when IT consultant Rich Bamber was visiting good friends at The City Of London Distillery and talk quickly moved away from tills to gin! Rich enquired of Jonathan, the head distiller, if there was a gin with ginger, to which Jonathan said yes. However, it went out of […]

Nestling at the western end of the South Downs Way and surrounded by the rolling Hampshire countryside is Winchester Distillery, home of Twisted Nose Watercress Gin, amongst many others! Launched by Paul Bowler in 2014 from his small home kitchen in central Winchester, and now based a few miles outside the town in Old Alresford, […]

A lot goes into Wood Bros’ small batch single estate spirits. There’s the English winter wheat that is grown on their farm in the Oxfordshire countryside. There’s the distillery, the complex equipment, the intricate process, and there’s the namesake themselves – brothers Ed and Charlie. Their skills and expertise were honed on farms and in […]

Gins, Vodkas & Absinthe – Two Birds make it all! It all started with a love for great tasting Gin, experimenting at home in the ‘workshop’ for months, tinkering around trying to develop the perfect drinking gin. While our collection of great tasting British spirits has grown, all are still lovingly produced by hand using […]