Allsopp & Sons is a famous name in British brewing history and was originally founded in 1730. After a change of ownership in 1959, the Allsopp’s name all but disappeared. We are thrilled to welcome their much-anticipated return after 60 long years, lead by Jamie Allsopp, seven times great grandson of pioneering brewer Samuel Allsopp. With the help of Burton-style brewing expert Jim Appelbee, they have skilfully adapted some of the family’s original recipes to work for today’s ingredients, methods, and tastes. From this, they have re-introduced Allsopp’s Pale Ale and India Pale Ale; two true classics, brought back to life. 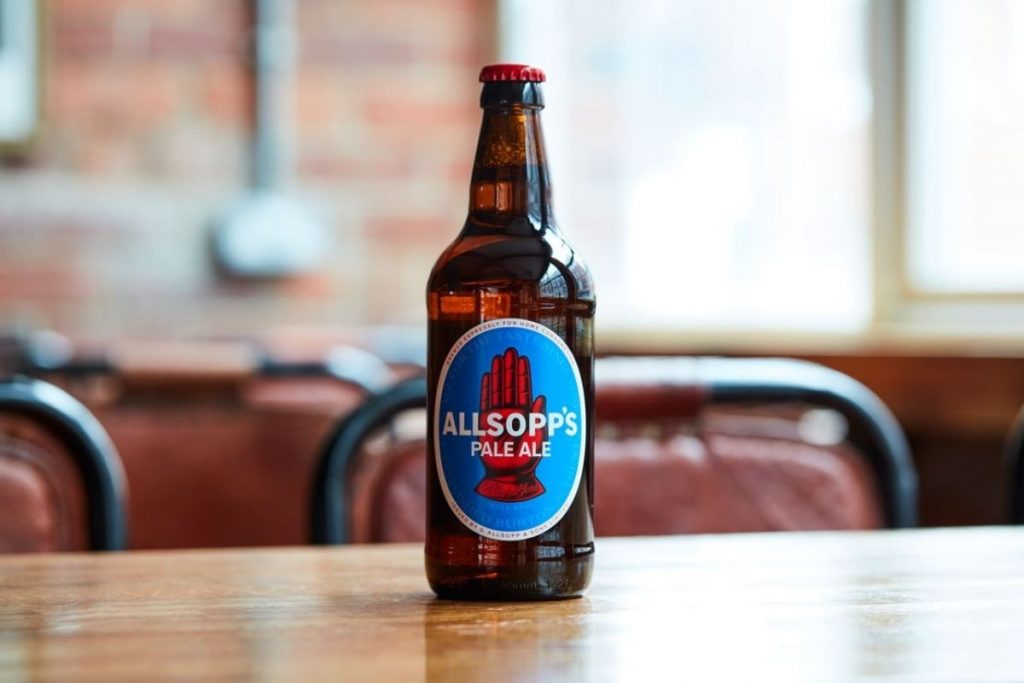 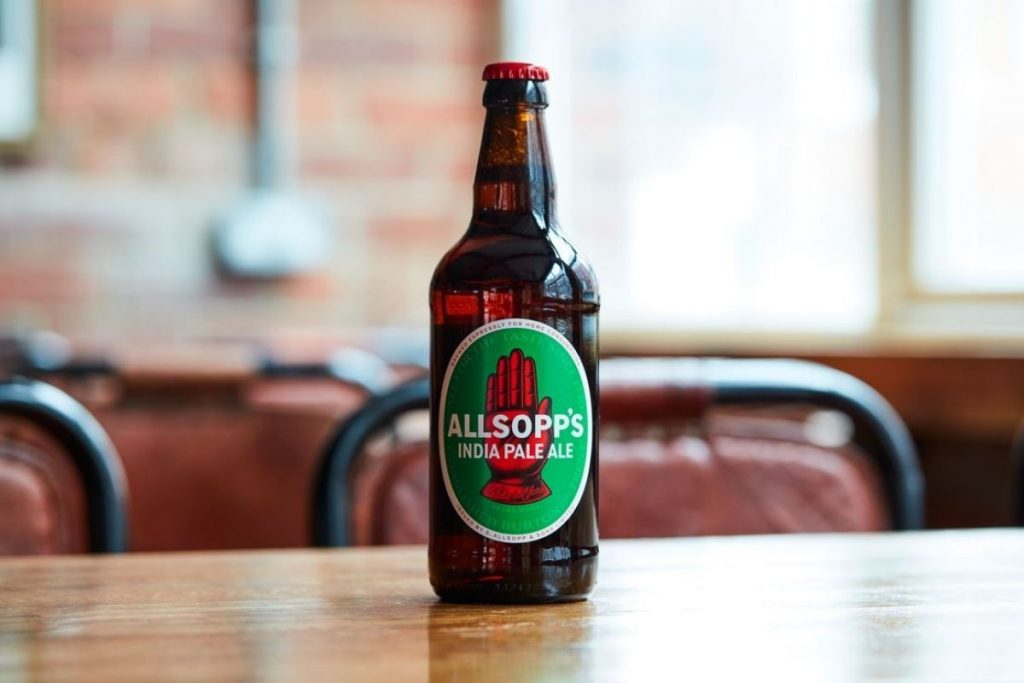 After sixty-two years in the wilderness, Allsopp’s has returned. And boy, have they got a story – and a couple of beers – for you.

Jamie Allsopp, seven times great grandson of pioneering brewer Samuel Allsopp, is fulfilling a lifelong dream of restoring the ales that made his family’s name, to their former glory. A dream of brewing beer for a generation thirsty for the real thing. His secret weapon? The sole surviving ledger of his family’s recipes in existence. With the rest lost or destroyed, Jamie spent years hunting high and low to find them.

“With so many good Allsopp’s beers no longer in the market, I thought that it was a shame to consign Allsopp’s beer to the history books. There is unfinished business and a full pipeline of quality British beers to be brought back to life and so I felt that I could not wait any longer.

In 1997 Ind Coope brewery was sold to Bass, and the new owners set about clearing the site of its history and identity; the Allsopp recipe books appeared to be a casualty of the purge and were presumed lost or thrown away. The family had long since lost the recipe books through the generations, plus a few floods and a fire.

However, after a lot of ringing around and many a dead end, a ledger resurfaced in 2020 in Leeds. There are 250 brews in the ledger, and it covers all the Allsopp beer styles. Obviously, ingredients have changed, so to ensure that our flagship beers are as authentic as possible, we enlisted the help of top Burton-style brewing expert Jim Appelbee. Jim skilfully adapted the original recipes to work for today’s ingredients, methods, and tastes.” Jamie Allsopp