Bath Ales is a well known and loved southwest brewery, originally from the Bath and Bristol area.  It combines traditional brewing techniques with cutting edge technology to produce a range of exceptional ales that have wide appeal.  With distinctive branding featuring a hare on every bottle, strong sales can be enjoyed by retailers and food service outlets alike.  In 2016, Bath Ales started a new chapter following its acquisition by Cornwall’s renowned St Austell Brewery, which is independent and family owned.  St Austell invested in a new brewery for the existing team, delivering the high standards to which Bath Ales drinkers have become accustomed and offering Wild Hare as a gluten-free ale. 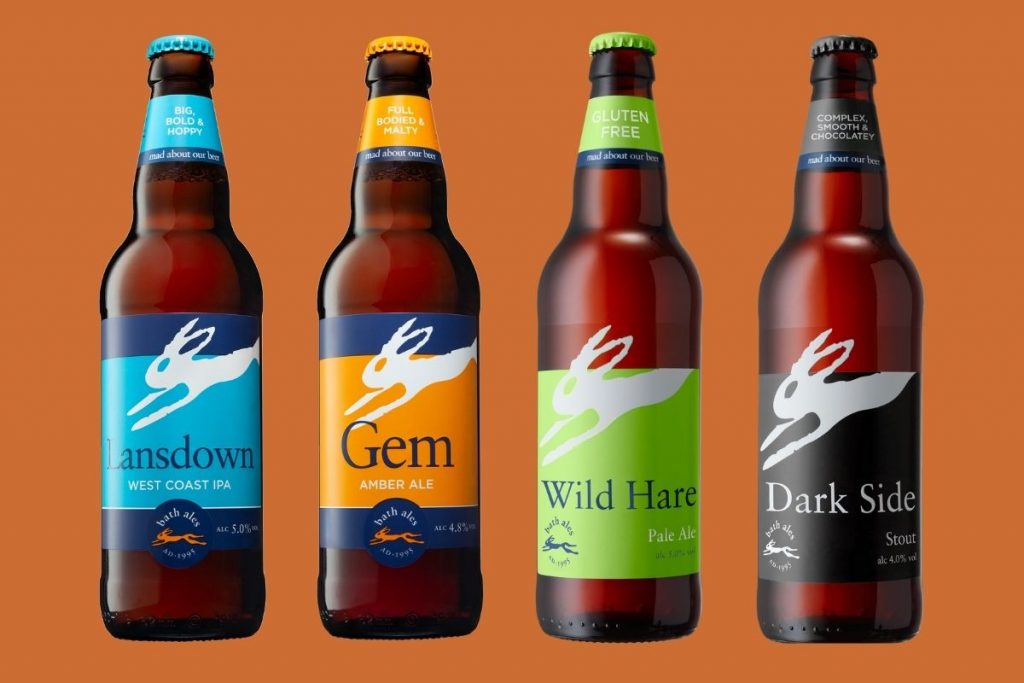 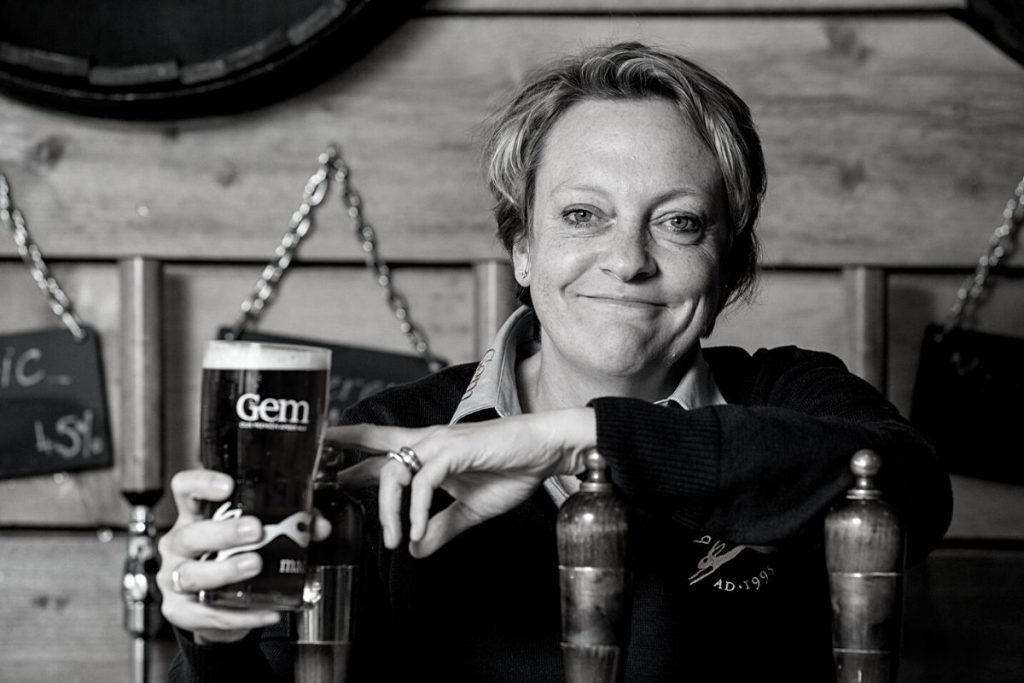 Bath Ales brewed its first beer in 1995 at a tiny brewery in Wincanton, Somerset. Since then the brewery has moved twice, but the beer we make and the Hare that proudly adorns our beers remains the same – with a bit of a refresh along the way.

Founded by Roger Jones and Richard Dempster, the pair brought on Rab Clark, a local publican, because he was willing to sell their first beer. Demand for Bath Gem quickly spread though, and as business grew the brewery bought its own pub, the Hare on the Hill, and moved production to Bristol. The success of the new pub and brewery finally allowed Bath Ales to complete an ambition that we had from the start – to get a pub in Bath itself.

In 2016 a new chapter for Bath Ales started as it was acquired by Cornwall’s St Austell Brewery, an independent, family brewer and pub company. As huge admirers of Bath Ales, St Austell has invested in a new brewery for the current team. Hare Brewery means more of what Bath Ales drinkers know and love along with some exciting new beers too.