The Battledown Brewery is situated less than a mile east of Cheltenham’s centre, on the edge of the original Saxon settlement of Battledown. It is Cheltenham’s oldest working brewery, and its beers are still brewed using traditional methods. Only the finest English ingredients are used, and the local Cheltenham water is ideally suited to the types of beer that Battledown Brewery brews. Their full-mash brewing method is simple and totally traditional, using an absolute minimum of modern technology – the liquor heaters and wort pumps are electric, and that’s about as high-tech as it gets. 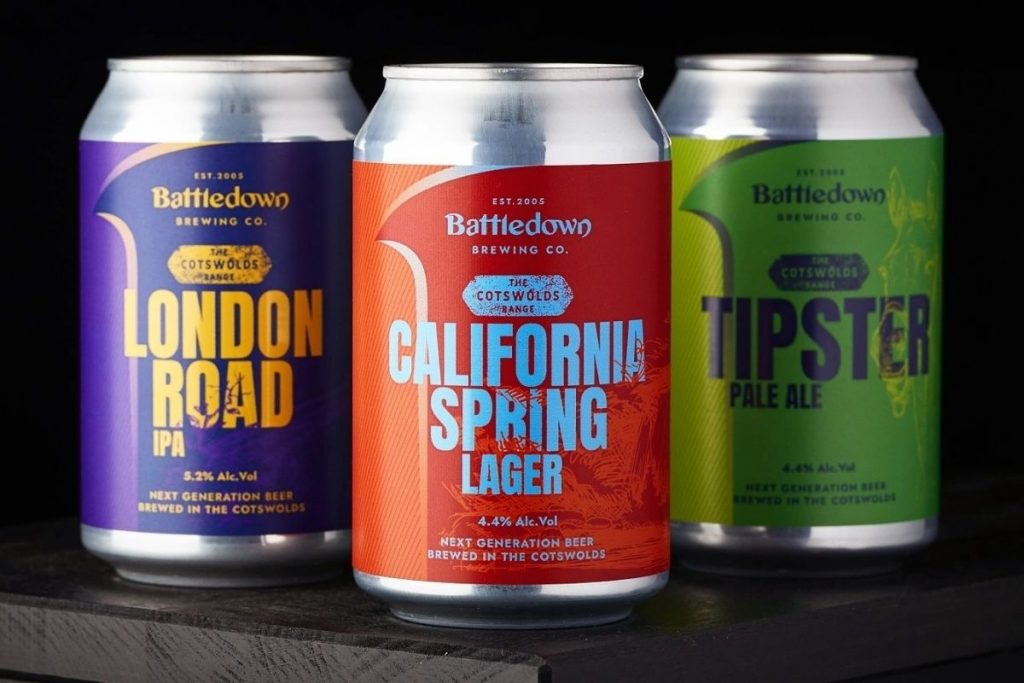 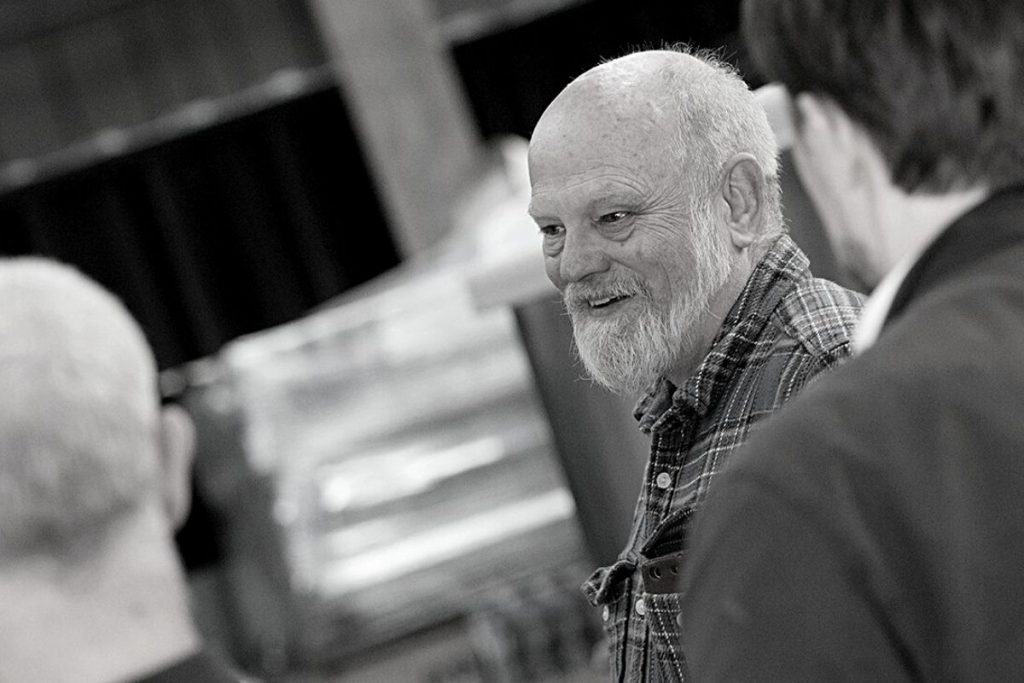 The history of Battledown goes back long before the brewery was founded starting with one man, a Saxon alchemist who nurtured the land upon which the brewery now stands.  These values and traditions that formed the settlement remain true in the brewery today.

In a move to revive the town’s rich and illustrious brewing heritage Battledown became the new brewery for Cheltenham, filling a gap left by the closure of the Flowers Brewery (Whitbread) over a decade ago, tucked into an old engineering works near the town’s centre. Battledown produces a small range of hand-crafted (and increasingly award-winning) ales for sale both into the trade and directly to the public. Run by Roland and Stephanie Elliott-Berry with the stalwart help of Ben Jennison-Phillips, (ex-Head Brewer at Whittington’s Brewery) among others.

Battledown’s commitment is to produce the finest ales possible, can using the best locally sourced ingredients, whilst keeping beer miles as low as possible. In the years they have been going, the brand has built up a gratifying local following, helped by their open-house policy at the brewery, always welcoming visitors to come and see where and how beers are produced.