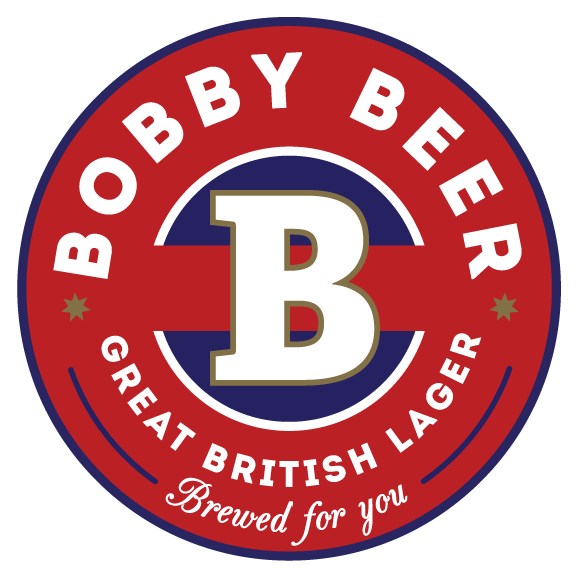 Bobby Beer was born from the desire to create a true, independently brewed English lager. Brewed with passion and care, they have fresh ideas about what great British lager can be. Taking inspiration from the great lager brewing European powerhouses, Bobby Beer uses Czech and German hops, and ‘lagers’ their beer in cool tanks for over a month. This results in a high quality, great tasting, authentic and easy-drinking British Pilsner-style lager.

The first pint of Bobby Beer was poured in October 2013 and is the brainchild of owner, Sam Pearman, and his wife Georgie. Both Sam and Georgie are directors of The Lucky Onion Group, which comprises of No. 131 The Promenade, The Tavern and No. 38 The Park in Cheltenham, The Wheatsheaf in Northleach and The Chequers Inn in Churchill.

As a side project from his restaurants and hotels, Sam wanted to have a go at making and distributing beer. There are only a few independent UK-based breweries that produce lager – the funny thing is that lager is by far the most consumed alcoholic drink in UK, but most of it is produced by European brands. The idea for Bobby Beer was therefore born out of this apparent lack of quality in a truly British lager; and make a great tasting lager that they can be proud of.