Bramley and Gage have won numerous industry accolades. With 20 years’ experience, Bramley and Gage still produce all their drinks in small batches by hand. They pride themselves in using locally sourced fruit, ensuring that within the production process as much of the qualities of the natural of fruit is retained. The range includes some amazing fruit liqueurs, prefect for creating a luxurious G&T. 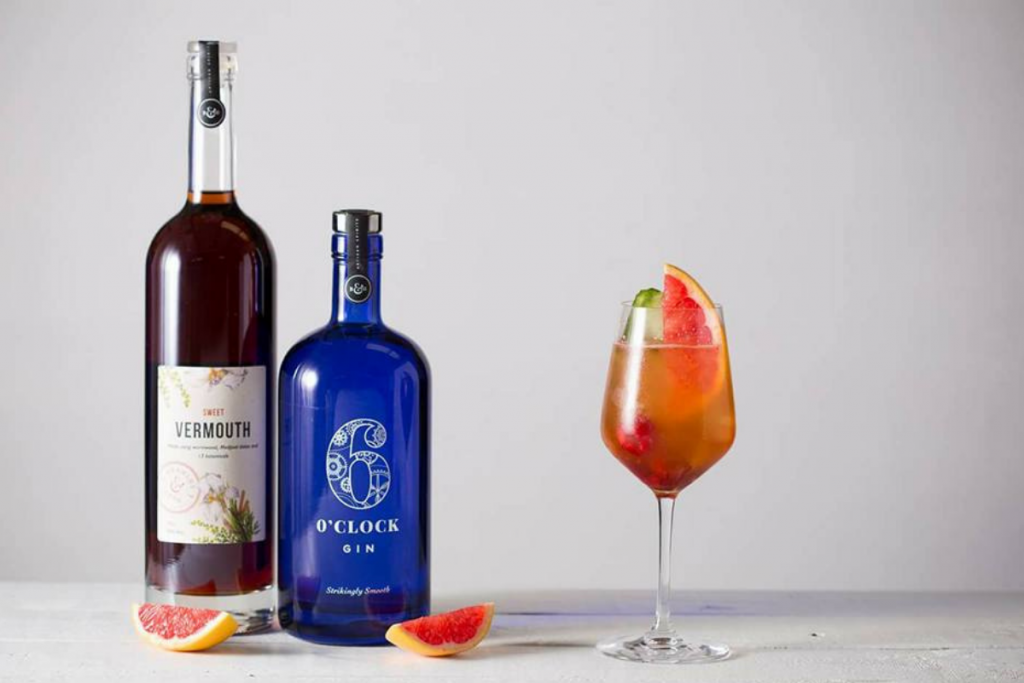 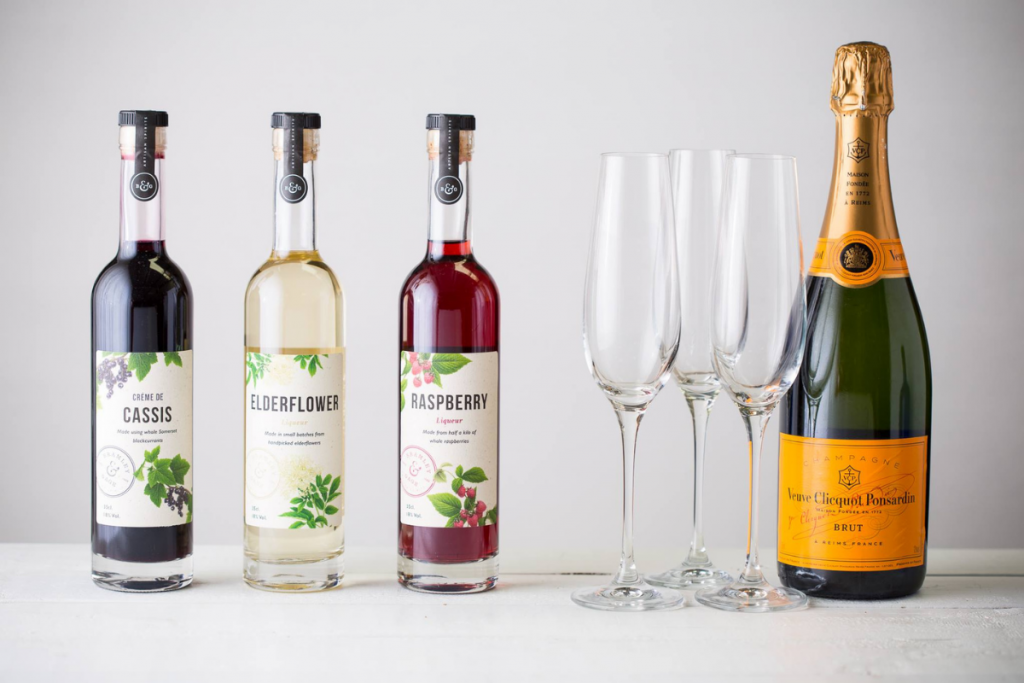 The company was founded in 1988 by Edward Bramley Kain and Penelope Gage who moved to South Devon to grow a range of traditional fruit varieties on their farm. After 10 years they sold the farm and moved into a dedicated building to concentrate on liqueur production. They still insisted on sourcing the best-quality fruits and concentrated on producing the most flavoursome liqueurs.

Thirty years since the first bottle of liqueur was made, Penelope and Edward’s children run the business; still making the liqueurs and sloe gin in exactly the same way – in small batches giving the freshest flavours possible.

The business moved to Gloucestershire in 2007 and is now based in the small market town of Thornbury. Bramley & Gage also produce the range of 6 O’clock Gins which were introduced in 2010.