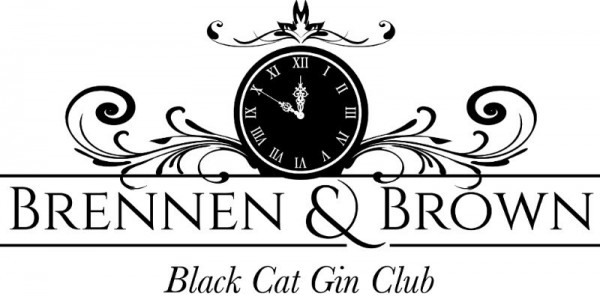 Brennen & Brown was established by Rich Bamber, a self-confessed gin enthusiast with a desire to create an exciting new gin that delivers the ultimate clean, crisp flavours so desired by gin appreciators.

By using a combination of traditional approach and new modern technology, Brennen & Brown have created two exciting spirits – their London Dry Gin with Ginger and Plum & Cardamom Vodka, both distilled in Cheltenham, Gloucestershire. 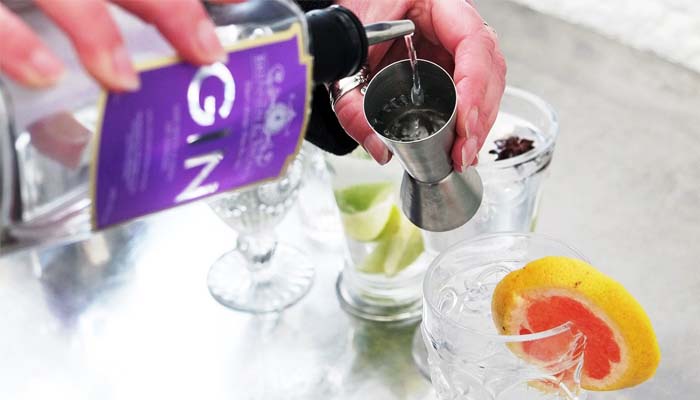 Owning a successful Information Technology company, providing Ipad based Point of Sale Systems for the hospitality industry since the mid noughties, Brennen and Brown founder and Managing Director, Rich Bamber found himself turning his love of gin and ginger into a fast-growing business of its own.

In 2012, after being asked to install an Ipad till into a well-known distillery in London for their new bar, Rich asked the distiller if there was a gin with ginger as the predominate flavour. The distiller said there had been one, although that was over 100 years ago, but unfortunately it no longer existed.

These words set Rich off on a path of amazing discovery.

After a lot of research, Una, their first Still arrived along with an array of botanicals. Una, a miniature, traditional Copper Still was chosen, to be traditional but also because copper as a metal has many positive characteristics that make it the preferred metal when making stills, copper actually reacts with alcohol on a molecular level making the final spirit taste better.

With help from his partner Jo Hazlett, an already established Chocolatier and with a bit of trial and error with quantities and flavours, Una produced Brennen and Browns first batch of Gin with a hint of Ginger.

The team found that people within the Gin & Vodka industry were very friendly and helpful. Offers of help were never very far off. Taking the original recipe to Master of Malt, who produce their own spirits and own an established laboratory, Brennen and Browns Gin with a hint of Ginger became an established recipe and was successfully finalised.

Masters of Malt introduced the Brennen and Brown team to Rotary Evaporator Stills. Soon to be their choice of Still, which is when ‘Gin-Of-Eve’ joined the team and production began in earnest.

Rotary Evaporator Stills allow for a gentle, precise and efficient distillation not found in conventional distilling apparatus. Laboratory condensers, being sealed and made of glass, are easy to visually monitor and adjust. Keeping the mixture evenly mixed and heated to promote stable, even evaporation concentrating the purest and freshest flavours. Thus, allowing Brennen and Browns Flavour Team to extract the aroma and flavour molecules from mixtures gently and at low temperatures to ceate the tastiest, freshest flavoured artisan Gins and Vodkas.

Brennen and Brown had lots of interest from local businesses; bars, night clubs and shops, with interest soon spreading further afield very quickly. Brennen and Brown found with growing demand, that they needed to produce 1000 bottles per week. As demand grew, the team made the decision to purchase two more rotary evaporators, Heidi the Heidolph Rotary Evaporator and Flo-Mo, the Hydrion Scientific Rotary Evaporator, to match the demands.

Rich is still heavily involved with the operations at Brennen and Brown, but now concentrates on the day to day running of the team, while Jo oversees social media and the Flavour Nurseries Team. Brennen and Brown make, bottle and label in-house, insuring the best possible product reaches their customers.

The team are currently in the process of building a Ginsperational Tasting Room to complement their existing experiences. This will give Gin and Vodka fans the unique opportunity to become a mixologist, learning how to make and taste Gin or Vodka the Brennen and Brown way.

Why the name Brennen and Brown? Well that bit was easy. They are the maiden names of Rich’s Grandmothers – Two lovely ladies that enjoyed the odd G&T themselves!