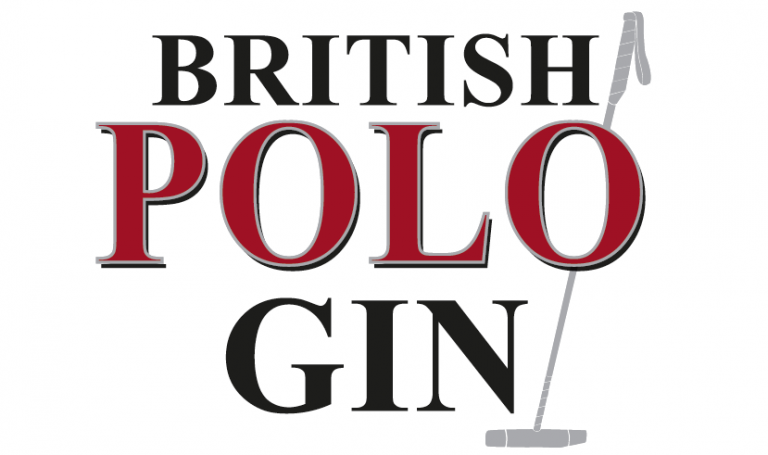 Rich Hine discovered his passion for gin in 2015 whilst working in an Australian gin business in Perth, Western Australia, on a Winter break from playing polo professionally in the UK.  Whilst in Perth, Rich identified a gap in the market for an easy drinking and 100% organic gin. Rich returned home to England from Australia in July 2016,  sold his best polo horses and British Polo Gin was born! Since 2016, Rich and his team have gone on to craft a range of superb organic gins and now a rum! 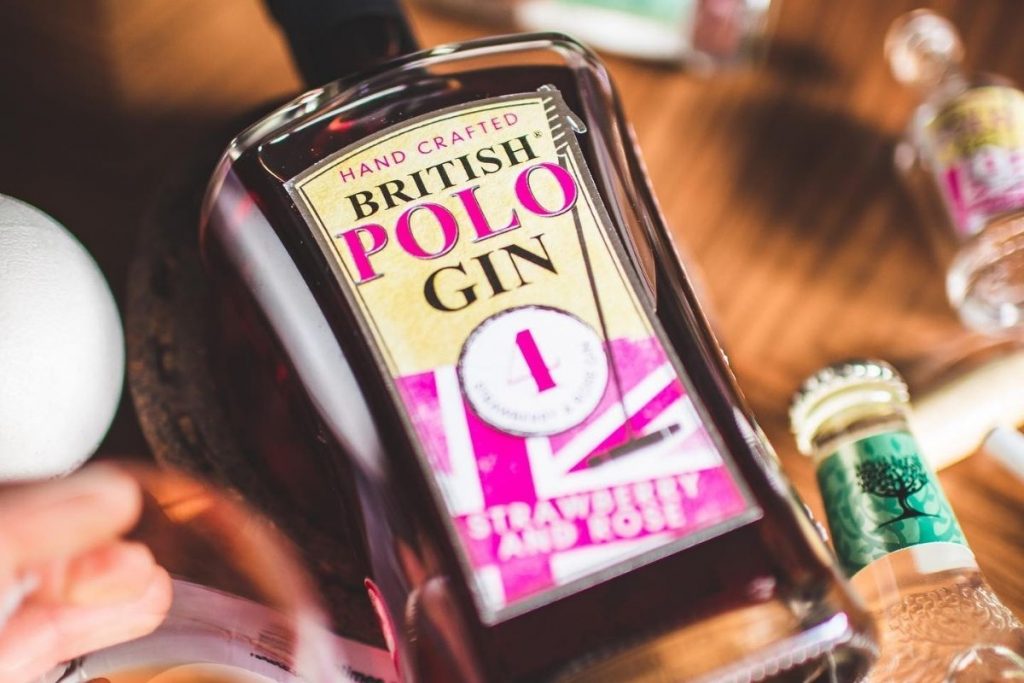 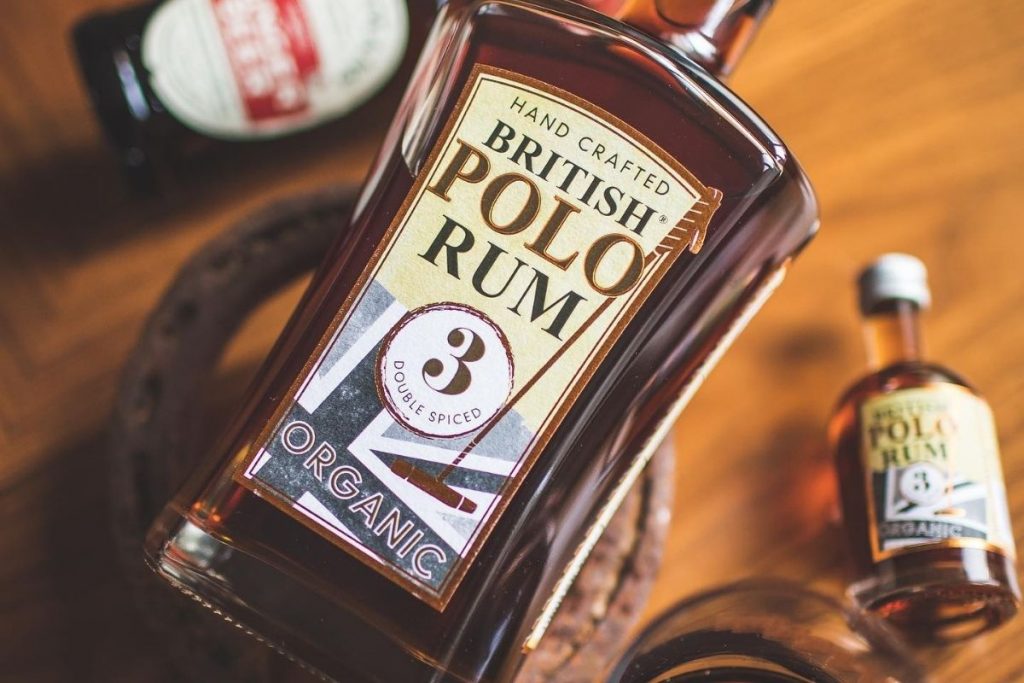 Rich Hine’s passion for gin peaked in November 2015 whilst working in an Australian gin business in Perth, Western Australia, during a Winter break from playing polo professionally in the UK. During his career, Rich was fortunate to play polo internationally across the globe in Argentina, Germany, France, India, China and Australia.

Whilst in Perth, Rich identified a large gap in the market for an 100% organic gin that was easy to drink. The gin had to be smooth enough to be drunk on the rocks, but still retaining the classic gin flavour which is crucial to allow it to cut through tonic and cocktail ingredients.

Additionally, having come from a farming background, Rich was keen to make sure that all his gins were organic and produced as sustainably as possible.

Fate then played a hand late one evening when Rich severed the tendon of his little finger on his right-hand side. This finger is integral to controlling the polo stick. Upon returning home to England for surgery, surgeons advised him that his sporting career was over. Rich subsequently spent two months back in Australia and rehabilitating his injury.

Having read History at Newcastle, and now with time on his hands, Rich decided to research the history of gin. Fate again played a hand, when Rich established that the first British Polo Players in 1859, members of the British Army’s Cavalry, were also closely linked to the first group of British soldiers to mix gin with their tonic water whilst on deployment in India in 1857.

As such, British Polo Gin strongly suggest that Britain, Polo and Gin are all inextricably linked. Hence Rich now had a brand for his 100% organic gin, British Polo Gin, The Polo Players’ Choice.

Consequently, Rich returned home to England from Australia in July 2016 and sold his best polo horses, Snowball, Spice and Juniper to start British Polo Gin. By November, their 100% organic botanical gin was appointed as Gin of the Month at the iconic Fortnum & Mason, a major accolade for any gin business, let alone one less than six months old.

The company is now established as one of the leading, if not, the leading organic gin producers in the UK. There are currently 4 gins in the stable: Botanical, Classic, Sloe and Strawberry & Rose, all of which use 100% organic botanicals and gin. All their gins are available throughout the UK in leading farm shops, delicatessens, food halls and vintners.

Naturally, as the business continues to grow, Rich is as keen as ever to align British Polo Gin to the sport of polo. As such, British Polo Gin supports all elements of the sport, both at a club and grass roots level with the company directly supporting the RAF Polo Team since 2017. Excitingly, in 2019, British Polo Gin will be the running the clubhouse and is the exclusive pouring gin at Cirencester Park Polo Club which is celebrating its 125th anniversary and has welcomed members of the Royal Family for decades.