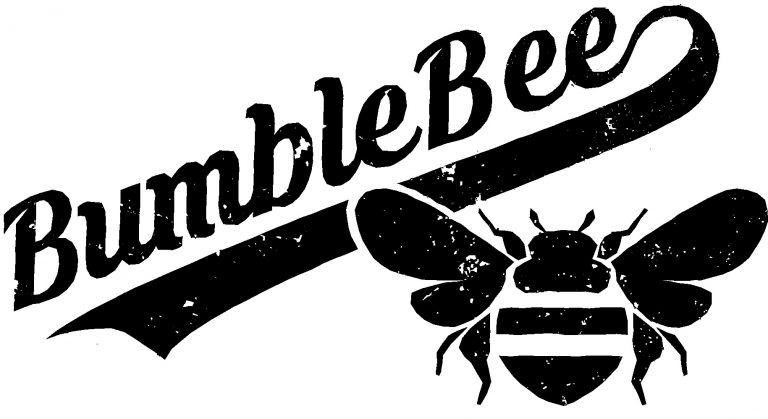 Love cider? Love bees? So does BumbleBee! The founders of this new start up, James and Tim, are based in Oxfordshire but make their cider in Somerset using traditional bittersweet cider apple varieties for an exceptionally scrumptious taste. BumbleBee honours the bees for their part in the process (namely pollinating next year’s apple blossom) and supports bee conservation. Backing British farmers, BumbleBee is both ethical and environmentally friendly! 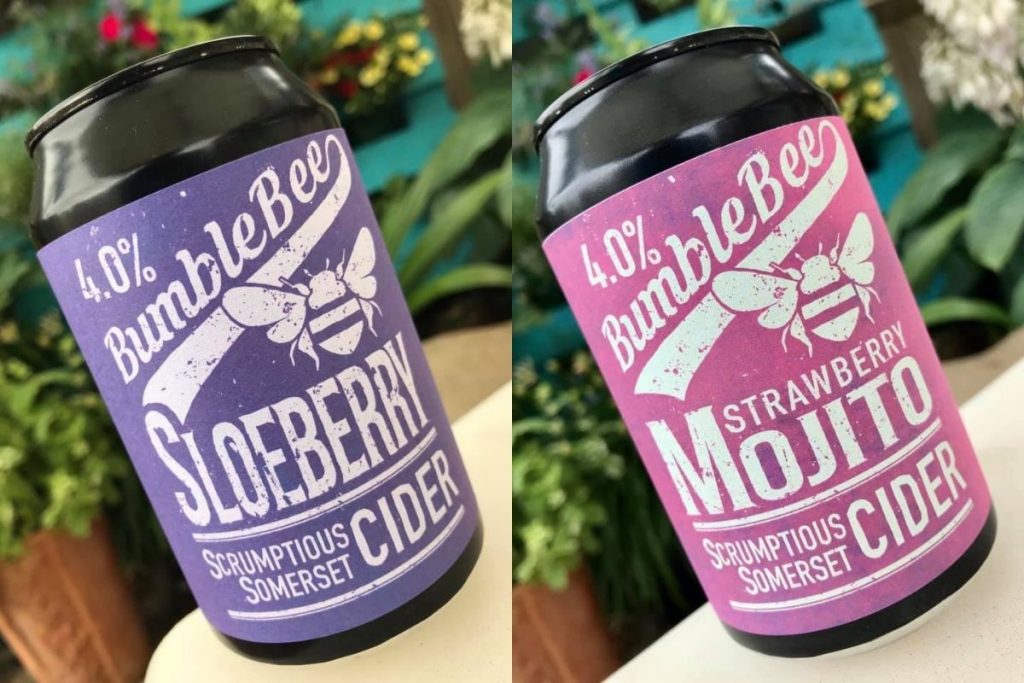 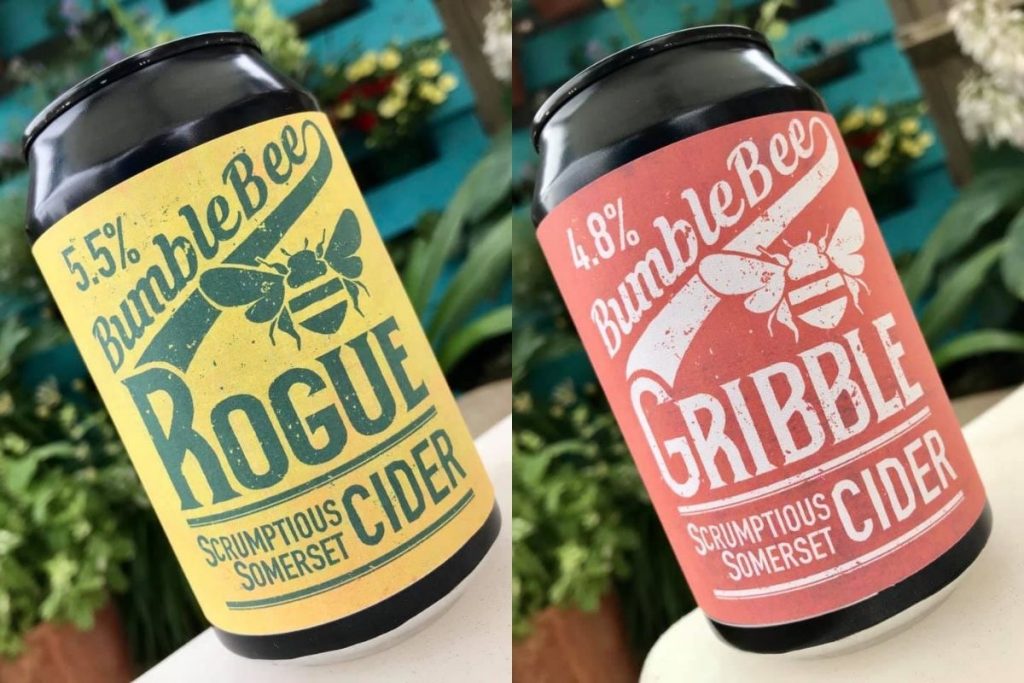 James Dawe and Tim Schulz came up with the idea for BumbleBee in 2015 while discussing their long-term career plans.

The couple took over the Station Road pub in 2012 and reversed its fortunes, winning a regional award from the Publican’s Morning Advertiser in 2014 and a Best Thames Local award for its food the following year. It was their first foray into hospitality as Mr Dawe previously had an office job in London while Mr Schulz had been working as a marine biologist.

Following their success, the pair felt ready for a new challenge and decided to start their own business. They settled on making cider because Mr Dawe grew up in the West Country, where it is tradition. They will donate a share of their profits to the Bumblebee Conservation Trust as bees are needed to pollinate apple trees but are in decline due to habitat loss.

Mr Schulz, a keen conservationist, said: “We were sitting in the garden having a chat next to this huge lavender bush that was absolutely teeming with bumblebees. We suddenly looked up and I think the idea hit us both at the same time. It’s so perfect because it’s connected to things, we’re both passionate about.  “It’s great to be giving something back because bees are such an important part of the process —there wouldn’t be any cider without them.”

The pair are working in partnership with a farm in Somerset where the apples are grown, pressed and left for several months to ferment using the yeast which occurs naturally on their skins.