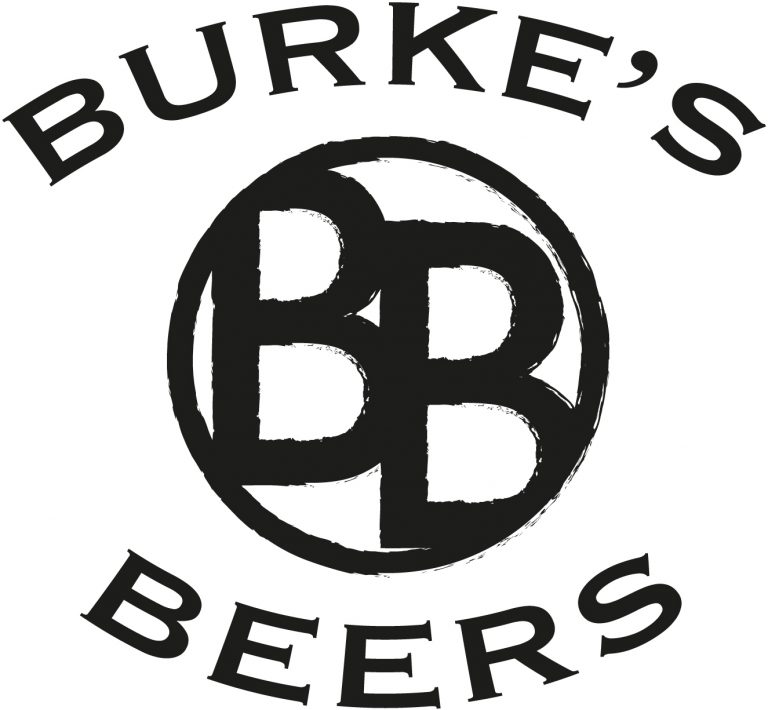 It was growing up in a London pub that gave Sam Burke the taste for creating her own beers.  Based in the idyllic Cotswold village of Blockley, Sam set up a microbrewery in 2017, starting with two beers – Blockley Blonde and Shin Kickers – and soon following with a third beer named Red Peg.  Her focus is on local produce made with knowledge and care and the beers certainly support this ethos.  All of the ingredients – the malts, hops, yeast and even the bottles – are British and the first two beers’ names have connections with the Cotswolds.  In her brewery, Sam brews, bottles and labels everything by hand.  The beers are made with love as traditionally and naturally as possible.  They are bottle conditioned, unfined and unfiltered and environmentally friendly (all of the spent grain goes to a local farm and the hops are composted.) 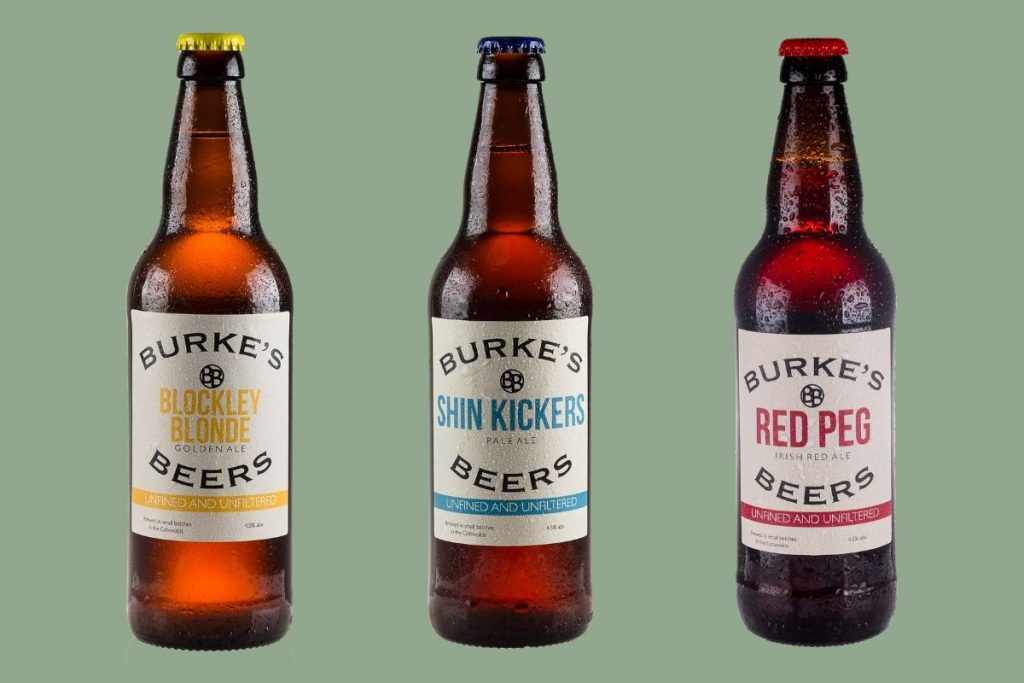 ‘It all began when my family moved to the pub, The St George’s Tavern in Camberwell, London, I was three. At the age of five, the doctor recommended that I should drink a small amount of Guinness each day as a good source of iron which I did pouring it straight from the pump. At seven I told my parents I preferred lager. And so my love of beer began!

Burke’s Beers is named after my family and brewed in the beautiful village of Blockley in the Cotswolds. It is a very small brewery, nano, in fact and I brew, bottle and label everything by hand. The beers are made traditionally with love and care and are conditioned in the bottle and are unfined and unfiltered so just the basic ingredient. I use only British malts, hops and yeast and even the bottles are made in Britain. All the grain goes to a local farm and the hops are composted.

Shin Kickers Pale Ale is named after one of the events in The Cotswold Olimpicks held in Chipping Campden every year at Dover’s Hill just down the road from the brewery.

Blockley Blonde is named after the village I live in, one of the hidden treasures of The Cotswolds and the centre of the silk trade in the 18th and 19th century.

Local produce, made with knowledge and care, I hope you enjoy the beers. Cheers!’