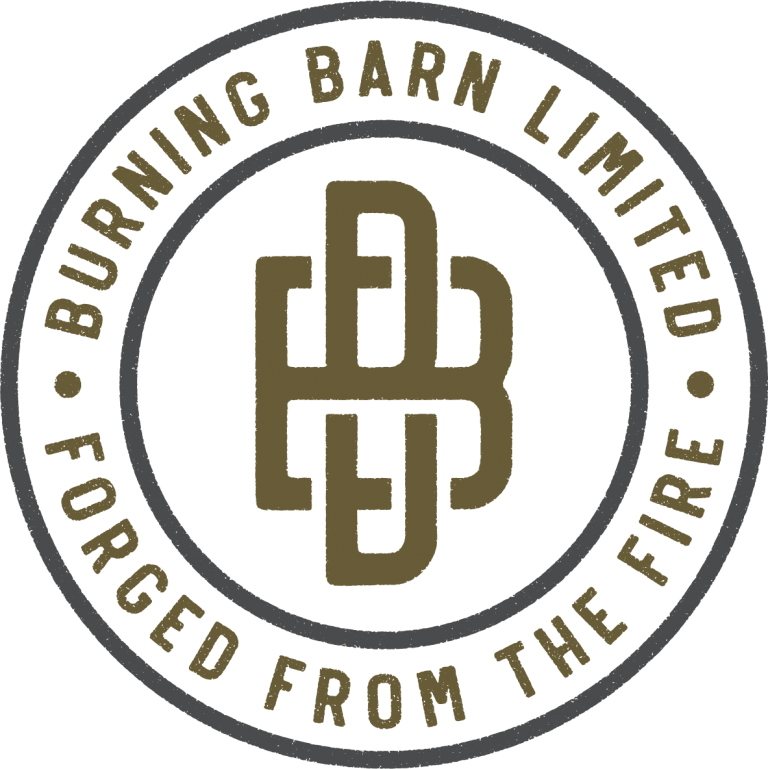 Burning Barn Rum is a small family-run craft producer with a history in fruit growing. They handcraft bold, irreverent rum with real spice and a touch of fire. In September 2015 their family barn burnt down. Forged from the fire and smoke of that day comes Burning Barn Rum. Their flavours are inspired by this fiery origin – spiced rum with real heat in it and a smoked rum redolent of smouldering embers and burnt caramel. Aiming to bring new and exciting rum flavours to the spirits market, Burning Barn offers consumers the same craft credentials they can find in the gin category. 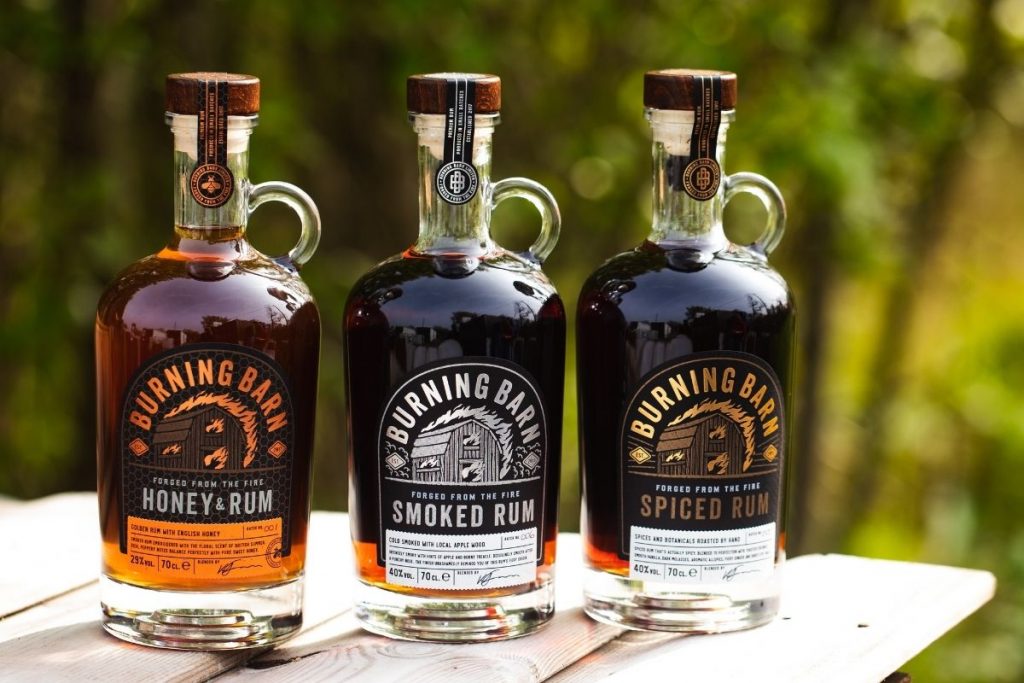 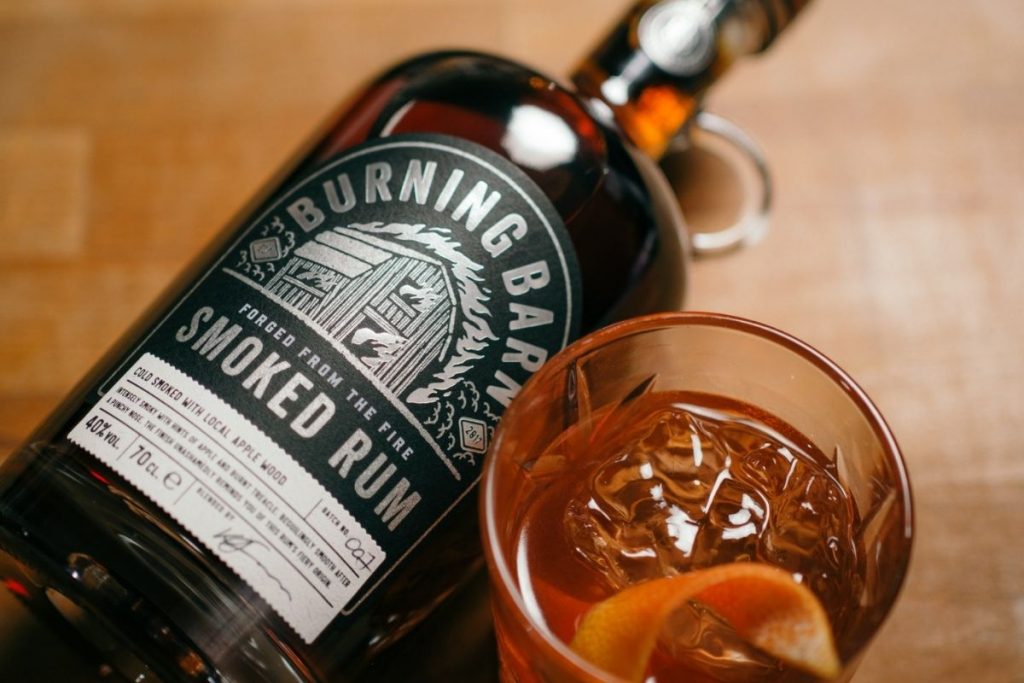 A terrible fire which destroyed her father-in-law’s toffee apple business inspired Katherine Jenner to launch a brand of rum that boasts not only a distinctive name but also a highly individual, winning taste.

“Watching my father-in-law overcome the devastation of the business he had taken 35 years to build up and rebuild it again was inspirational,” said Katherine. “It inspired me and my husband Harry to start a business of our own.” Katherine had some knowledge of the drinks industry having previously worked for wine discounters and then for the Lidl supermarket chain.

Katherine and Harry started off by experimenting with creating different flavours in their kitchen. They realised that they had found “something pretty amazing” after using apples to produce a smoked rum. They use a French Savalle still, a Wooden Coffey still and a Double Wooden Pot still, known as the Port Mourant. The rum is then matured in the Caribbean heat for two to three years in American oak casks that once held Bourbon whisky. Burning Barn’s hero product is its Smoked rum, which is made using apple wood harvested from the farm’s old orchards. The brand’s Spiced rum is made by infusing hand roasted vanilla, coconut, all spice, ginger and chilli. Flavouring, filtering and bottling is all done by Katherine and Harry on the farm in Eastcote.