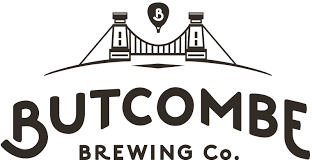 Butcombe Brewery was in many ways the original craft brewery, started in 1978 against a backdrop of massive brewery closures and consolidation. The brewery first brewed Butcombe Original, which has since become one the West Country’s best loved bitters, served across pubs throughout Bristol, Somerset and the West Country. The brewery continues to strive for incredibly quality and consistency in all its beers – captured well in its strapline ‘truth in every taste’. We’re a big fan of the quality and price of Butcombe’s beers and few ‘newcomers’ have established such strong heritage in such quick time. 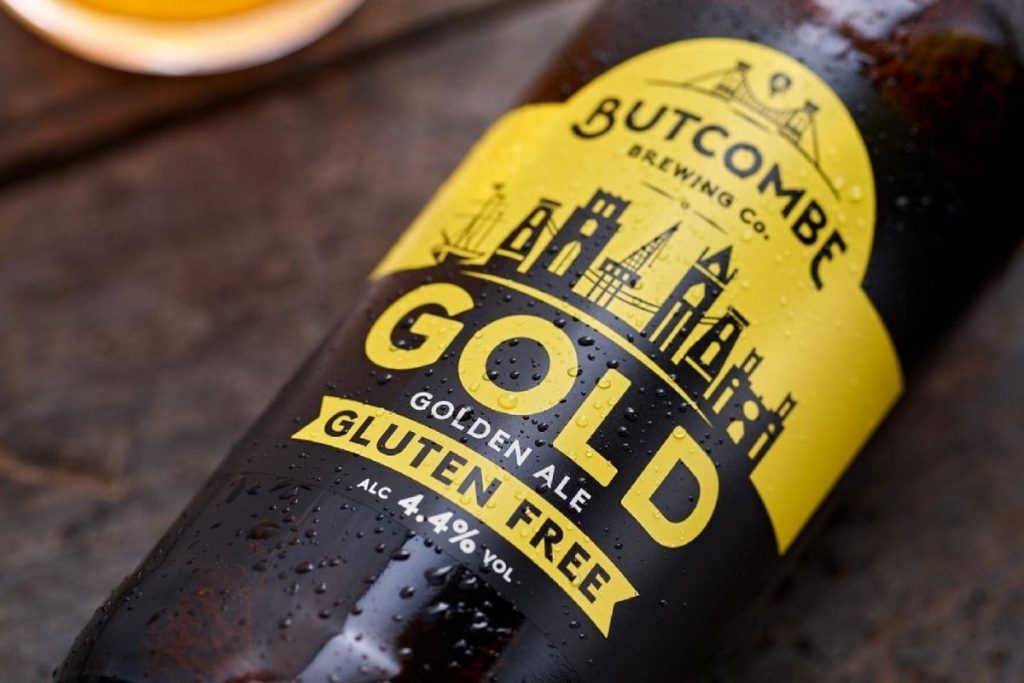 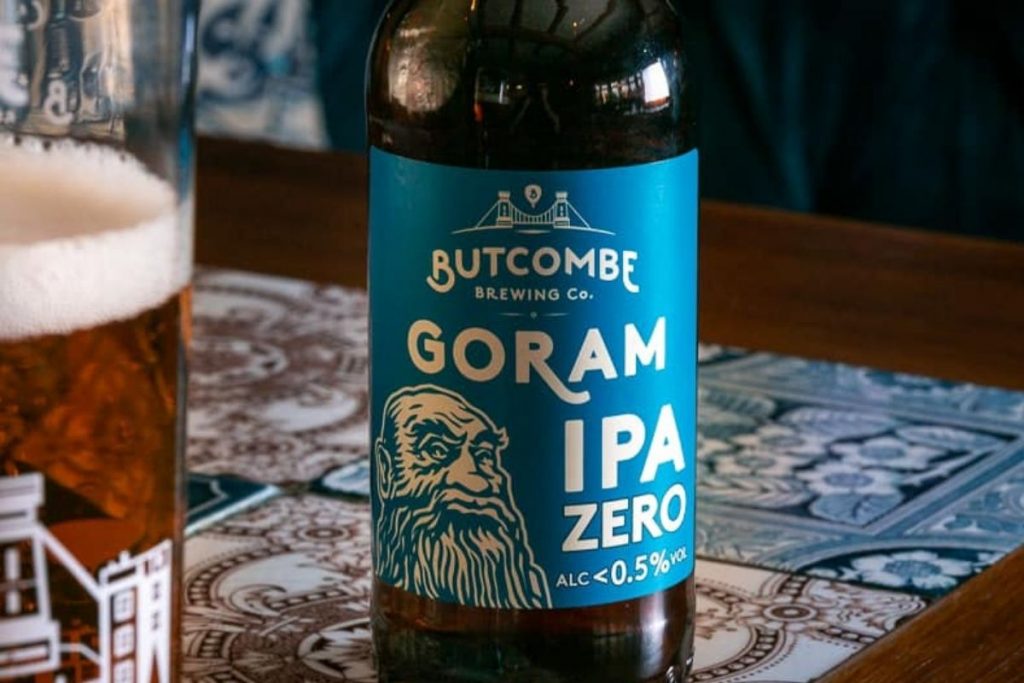 Butcombe Brewing Co. was founded in 1978. It was a time of cultural, social and political change. Margaret Thatcher took the Tory leadership, the IRA waged war, the Yorkshire Ripper cast a long shadow over the North and the meaning of life was revealed as the number 42.

The team at Butcombe therefore shut out the world and made beer.

At that time, no one was risking it all by starting a traditional brewery, making simple, premium, easy-drinking ale. To do so was an act of defiance. Or madness. But, 39 years later, by staying true to their beliefs – and with a lot of hard graft – it looks like owning a resolutely traditional brewing company isn’t such a crazy idea after all. By going against the grain, to work intimately with it, the team at Butcombe made their own statement with every pint. And what was true then is just as important today.

There’s no pretence, no airs and graces, just a good honest pint made with talent and pride. Never a challenge but happy to surprise, whatever they brew you know that’s their best work in your glass.