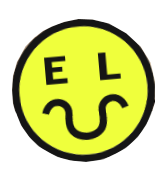 Spearheading the boom in handcrafted spirits, the East London Liquor Company produce an array of spirits in beautiful copper stills sited in a converted glue factory in Bow Wharf, the heart of the capital’s old spirits industry. Led by founder Alex Wolpert, the focus is on traditional British recipes with quintessential English flavours, using 100% British wheat for the production of their small batch gin and vodka. 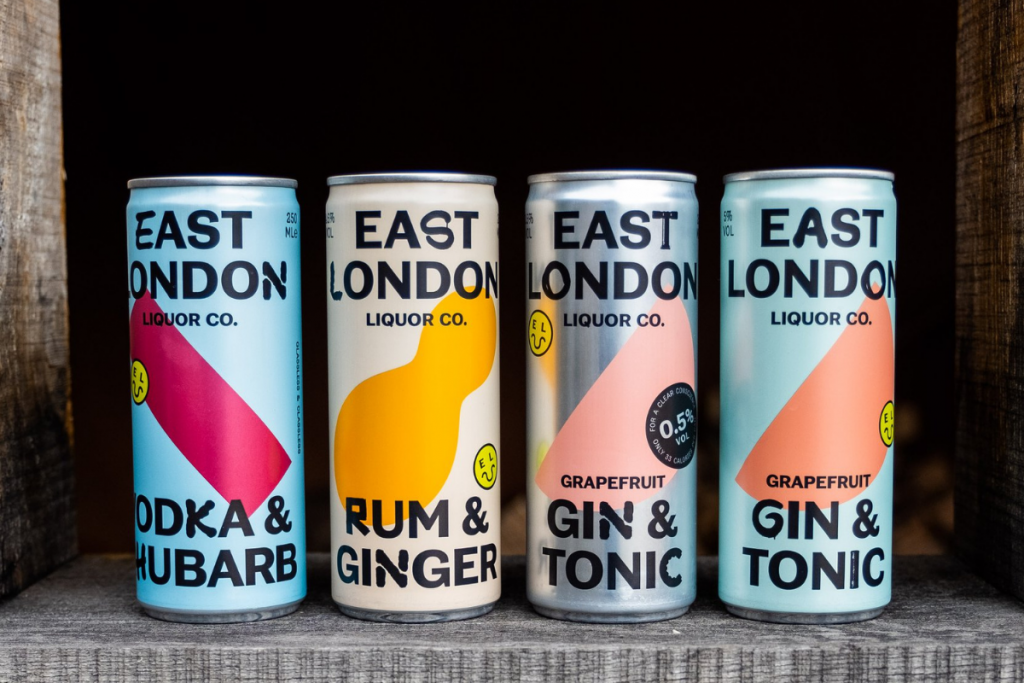 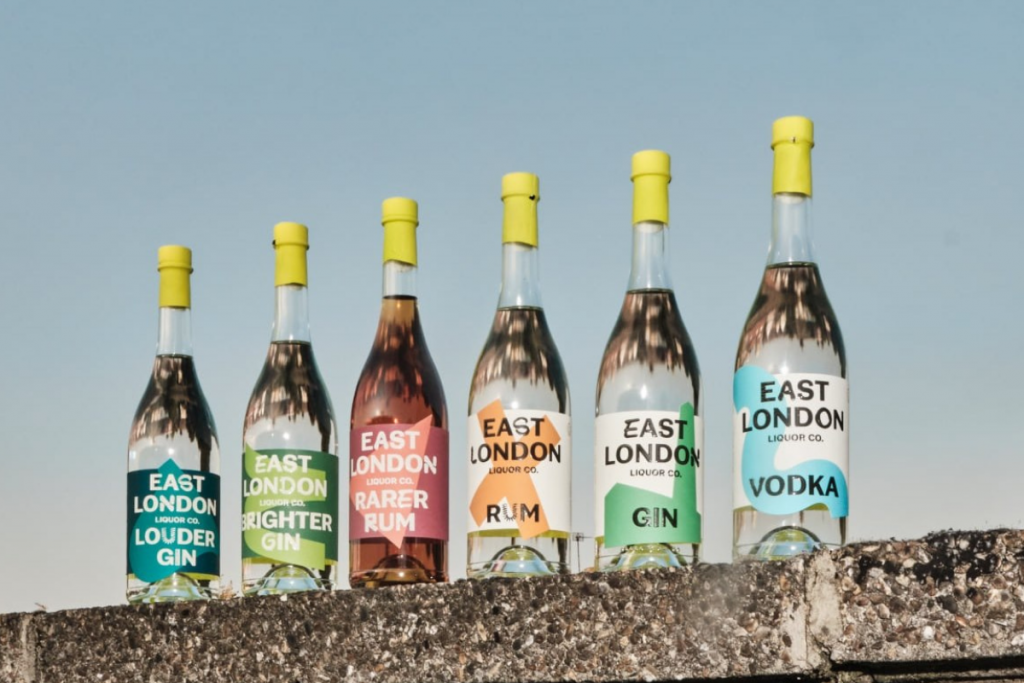 Alex Wolpert is the managing director and founder of The East London Liquor Company.  He started running the restaurant at Hoxton Square Bar and Kitchen over 8 years ago and moved on to the gastropub in Angel, the Wenlock & Essex before taking over the Barworks and Diner Group drinks training and purchasing operation which he retained after he left the Wenlock & Essex.

Alex left Barworks in 2011 to start running his own private events company. As well as running private parties for companies like Babicka Vodka at La Galerie in Notting Hill, he ran private tasting and cocktail events at Temple Guiting for Sophie Conran and in several Malmaison sites for Martin Miller’s Gin. Alex most recently opened Harrild & Sons and the three new 5cc sites before setting up The East London Liquor Company.

East London Liquor Company has always stood against expensive mediocrity. Everyone should have decent booze for decent prices from decent people. It sounds radical, but it shouldn’t.

Since July 2014, they have been producing and importing a range of spirits, including gins, vodka and rum.