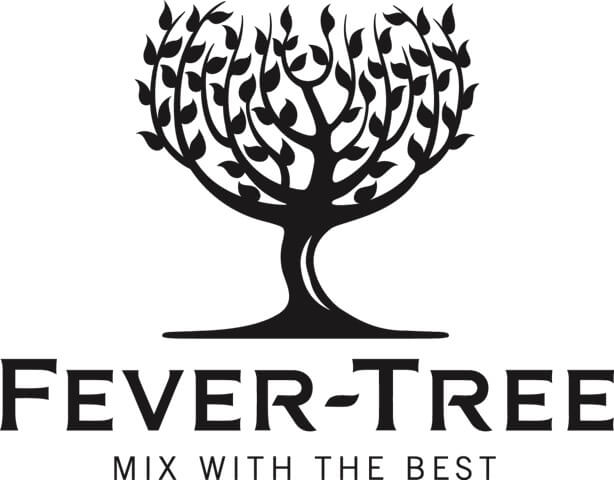 Fever-Tree launched their Indian Tonic Water in the UK in early 2005. Taste is paramount to fever-Tree which is why the co-founders travelled to some of the most remote, beautiful and sometimes dangerous regions of the world to source the highest quality natural ingredients from small specialist suppliers. Since launching, fever-Tree have launched a new product every year. The result is seven delicious drinks to mix or enjoy on their own, many of which are award-winning. All the drinks are highly carbonated, consisting of small ‘champagne’ bubbles for a smooth, delicate texture that carries the flavour of the mixer and enhances the aromas of the spirit they are being mixed with. 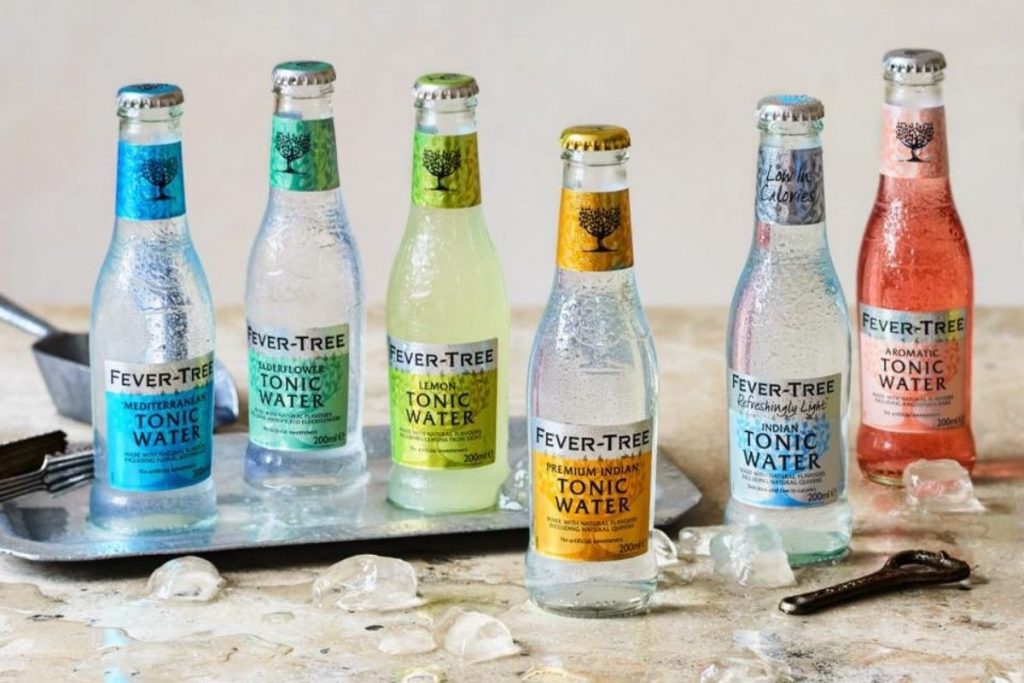 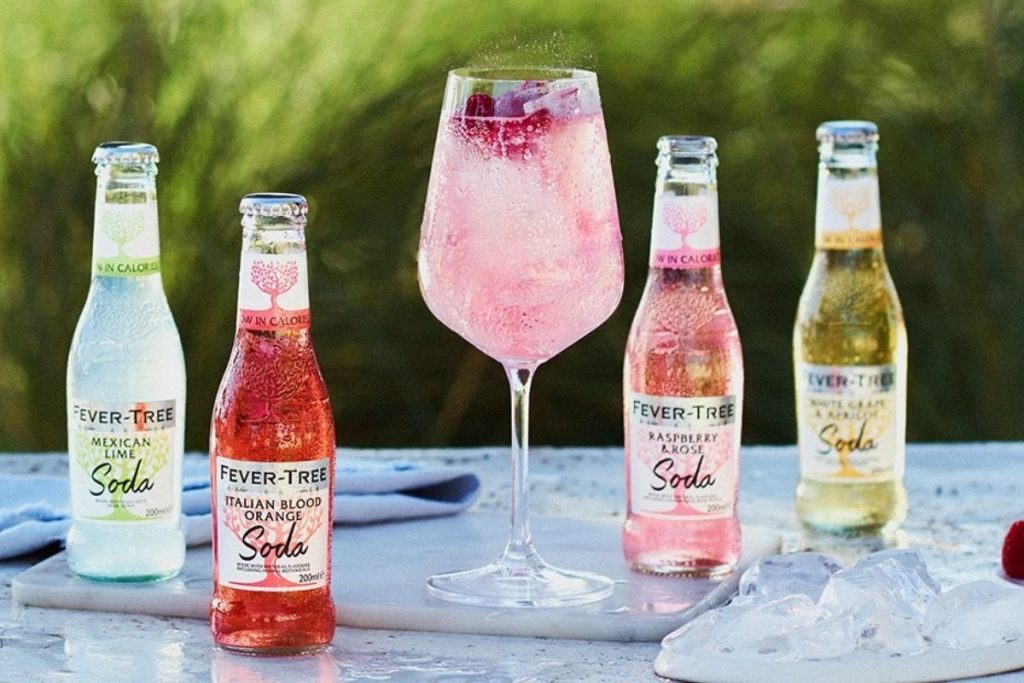 When Charles Rolls and Tim Warrillow decided to set up a business together, it was the first time they had ever met. This was back in 2003, and Mr Warrillow – at the time a 28-year-old advertising executive – was looking for a complete career change. He wanted to set up his own gin distillery. And so, he contacted Mr Rolls, a veteran of the gin industry, and 18 years his senior, for advice. Mr Rolls, who had successfully grown Plymouth Gin, agreed to meet for a coffee in central London.

Within an hour or two they had decided to become business partners. But instead of forming a new gin company, they resolved to set up a premium tonic water brand.

Mr Rolls, 57, recalls their first meeting: “The conversation quickly turned from gin to tonic water, and the fact that while there had been a huge increase in the number of premium gins, when it came to the tonic water you added to them, you essentially only had two choices – the market leader [Schweppes], or supermarket own brands. “And these all contained artificial sweeteners. We decided there and then to launch a premium tonic water, with all-natural ingredients.”

And so, their business Fever-Tree was born.

It is named after the colloquial term for the cinchona tree, from whose bark the natural anti-malarial drug and core tonic water ingredient, quinine is produced.

But while it took Mr Rolls and Mr Warrillow just a few hours to decide to go into business together, it then took them 18 months to find a recipe they were happy with. As Mr Rolls had some money in the bank after selling his 25% share in Plymouth Gin, they were able to take their time.

In their efforts to formulate their recipe, they flew to the Democratic Republic of the Congo to source pharmaceutical grade quinine from a plantation and hired plant hunters to help them find other flavourings, such as a bitter orange grown in Tanzania.

Securing some outside investors, they were finally able to start selling bottles of Fever-Tree tonic water in 2005.