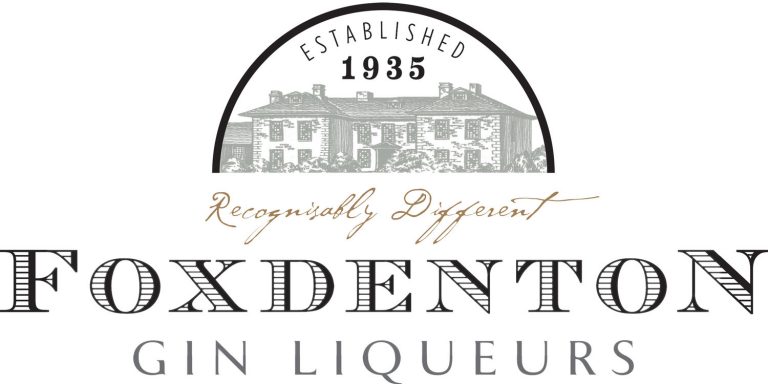 Foxdenton Estates is a family ran firm that specialises in the small scale production of English fruit liqueurs. These outstanding liqueurs are crafted to their own special recipe, including traditional English fruits such as apricots, plums, raspberries and rhubarb, along with traditional wild fruits such as sloes and damson. In recent years, they have significantly expanded their range to include a full strength gin and rum, along with superb seasonal offerings such as their Christmas Liqueur, aimed at the growing group of discerning drinkers for whom strength and
flavour are important. 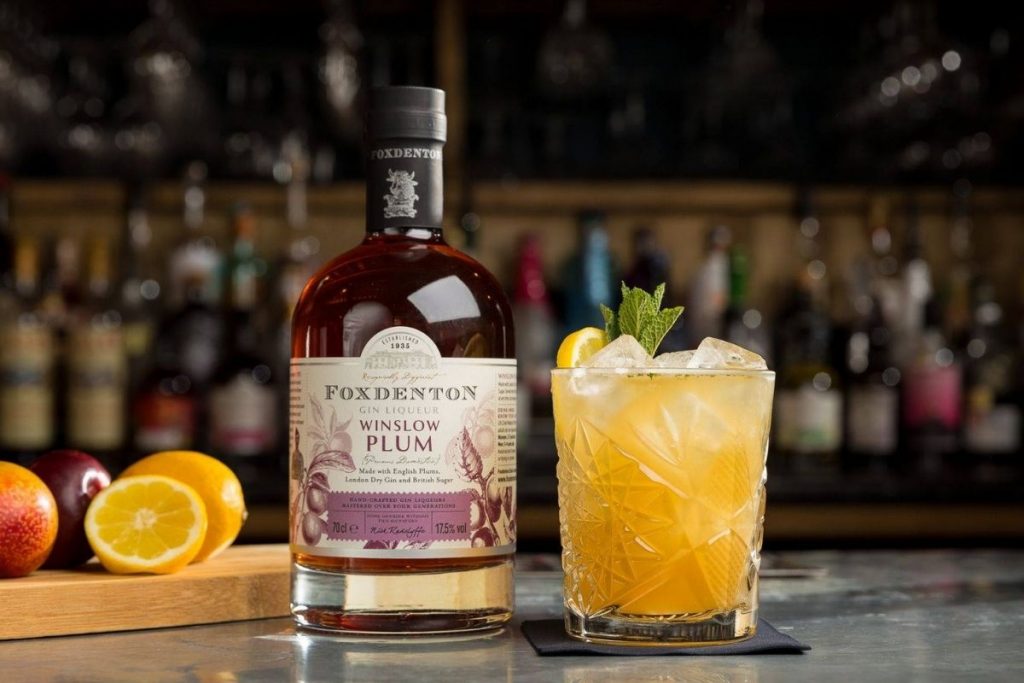 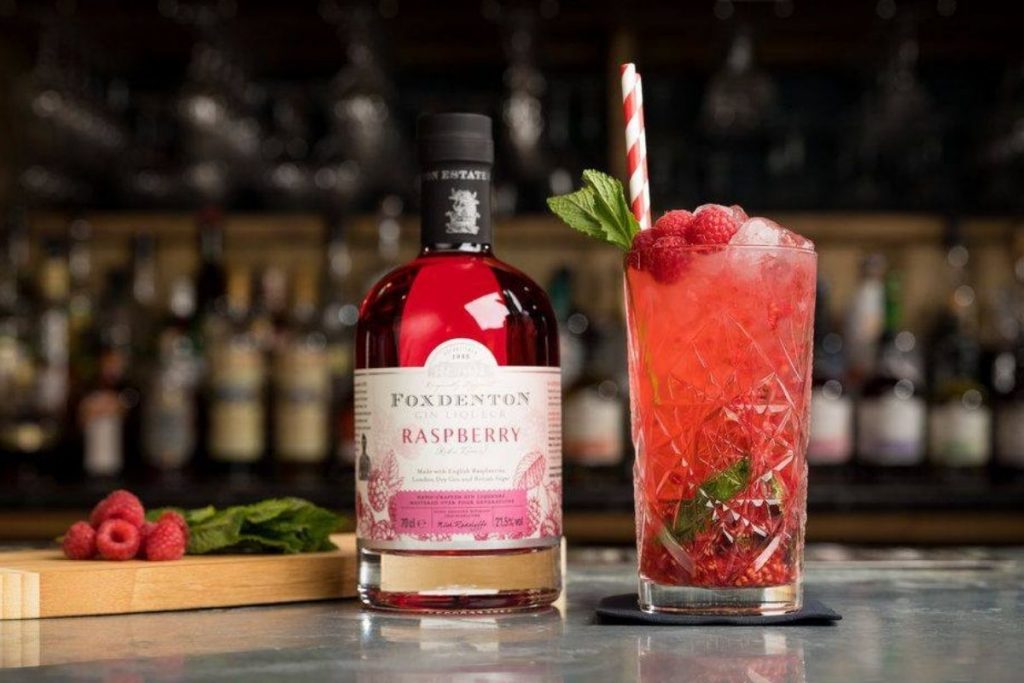 Foxdenton Estate was acquired through marriage in 1367. In the early years the family continued with its tradition of serving the King in the French Wars and the grandson of the first owner was Knighted at the Battle of Agincourt in 1415.

Throughout the fourteen hundreds, the estate was as often run by wives as husbands were often absent during the wars. Sir John Radclyffe and his son Richard were both killed at the Battle of Paris in 1431 leaving widows in charge. In the 1500s there were disputes over ownership between brothers due to one of them leading “an ungodly life”.

Sir Richard took over the estate in 1579 and was a soldier as well fighting at the Siege of Leith and against the Northern Rebellion of 1569. In the 1600s the family was involved with founding the Oldham Grammar School in 1611 and was swept up in the Civil War. William Radclyffe and his oldest son Robert fought and died at the Battle of Edgehill in 1642.

It fell to his third son William, to continue the estate. He too fought for the King in the Civil War and was knighted on the field at the Battle of Lostwithiel in 1644 and became a Colonel under Lord Hopton. The family was nearly ruined by the fines on the estate once the Parliamentarians won the civil war. The start of the 1700s saw the Estate pass to Alexander Radclyffe who pulled down the old manor house and built the Classical building in brick that stands to this day.

He was aware of the troubled times as his father had been shot dead in a duel over politics and it is his choice to back the new Hanoverian King that lead to his survival whilst others in the family went to the scaffold for backing the Stuarts. The rest of the century saw the estate expanded through marriage whilst the area around Oldham saw the start of the Industrial Revolution. During the 1800s the family acquired new estates in Dorset and for most of the time lived there. The estate itself continued to provide the income for the family.

The distillery was founded more recently in 1935. The estate company passed to Nicholas Radclyffe, the current owner, in 2001 after the death of his father, Alexander Radclyffe. The aim has been to develop the company while staying true to their family history.

The family have been making fruit liqueurs at home since the 1800s. So, the family took their old recipes and focused on making what they know best. They now have a wide selection of gin and gin liqueurs, though they developed their London Dry gin after they began with a range of fruit gins.