The Garden Cider Co was created in 2010 by Ben and Will Filby. Together, they make a range of hand-crafted premium ciders from apples sourced entirely from local gardens.
Each year over 4000 local households gather and donate spare garden fruit and in return receive a share of the cider. The Garden Cider Co are proud to take an abundant, largely wasted natural resource and turn it into sustainable, ethical and quality drinks. Their range includes some wonderful fruit and flavoured ciders. 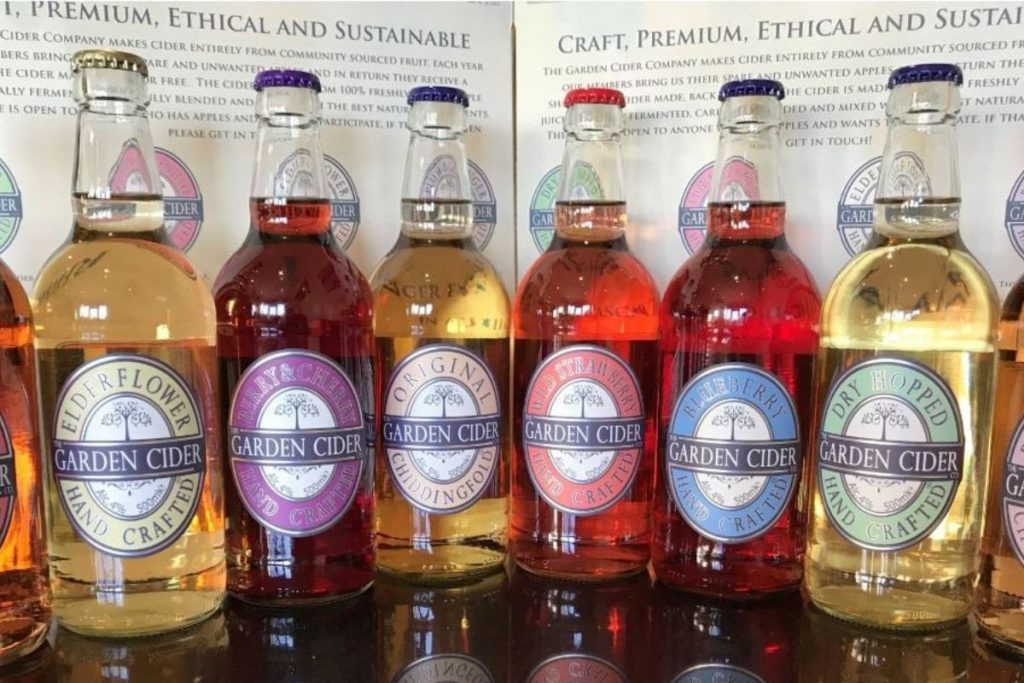 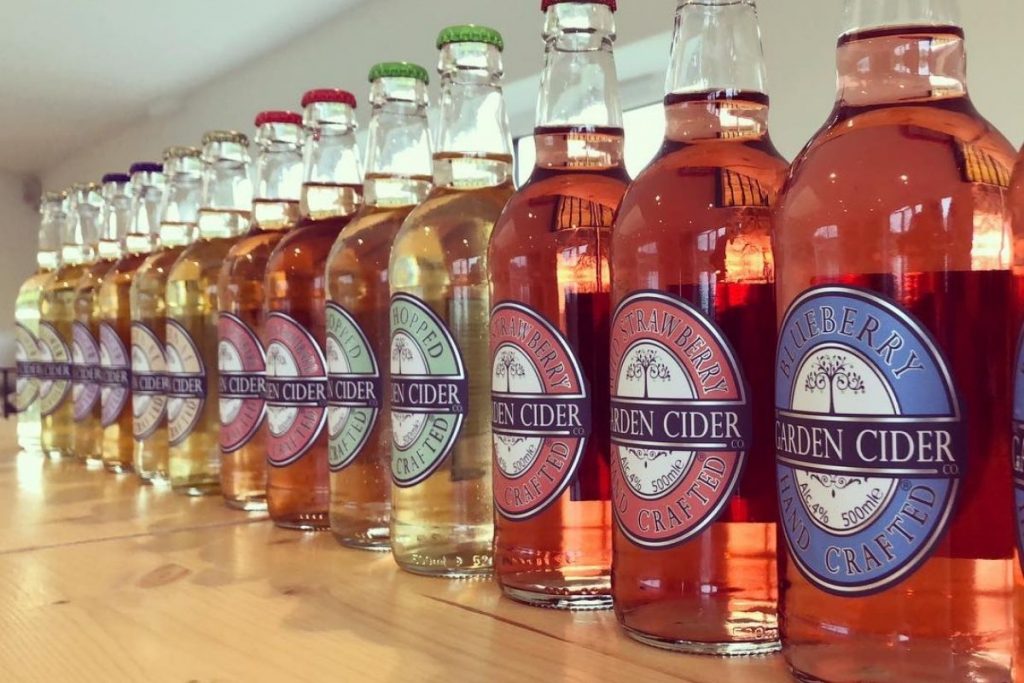 The Garden Cider Company was created by Ben and Will Filby. We grew up with an apple tree in the garden, when we were younger it was a climbing frame and a source of great ammunition, in more recent years it became the source of our cider.

Making cider is great fun but we’ve been limited in the amount of apples we could get, we always wanted to make more. Having seen our mum’s apple tree drop its fruit in late summer and half the apples perish every year (much to the delight of the local wasps) we realised there was potential for increasing our harvest by using the surplus apples in other peoples gardens, whilst the idea of using apples that may go to waste was all the more appealing. So we came up with a simple idea, if we could collect other people’s spare garden apples in return for some of the cider they produced then we had the potential to make a lot more cider!

Cider orchards have been in decline for generations, we’re trying to make an orchard from as many garden trees as we can! This is a unique experiment and we don’t know what will happen, but we hope you’ll join us and share in it, one thing is sure though, we will try and make some good cider!

Surrey Cider is the first cider from the Garden Cider Company, it is a light, dry and refreshing , a blend of all the apples collected in a single season.  We hope that each year it will change, reflecting the variety of fruit grown locally. It is made from spare garden apples that would otherwise go to waste.

We are proud to use what is essentially an abundant, natural and largely wasted resource and turn it into a crafted and sustainable product.