Gloucester Brewery is an exceptional micro-brewery first established in 2011, at the heart of the historic Gloucester docks.  Founders Jared Brown and Bev Booth recognised that Gloucester people loved their ales, but had no brewery to call their own. They are passionate about creating modern, full flavoured, hoppy and distinctive beers. Jared and his team are passionate about Earth-conscious brewing and use the purest of ingredients. They are committed to becoming carbon neutral by 2022. 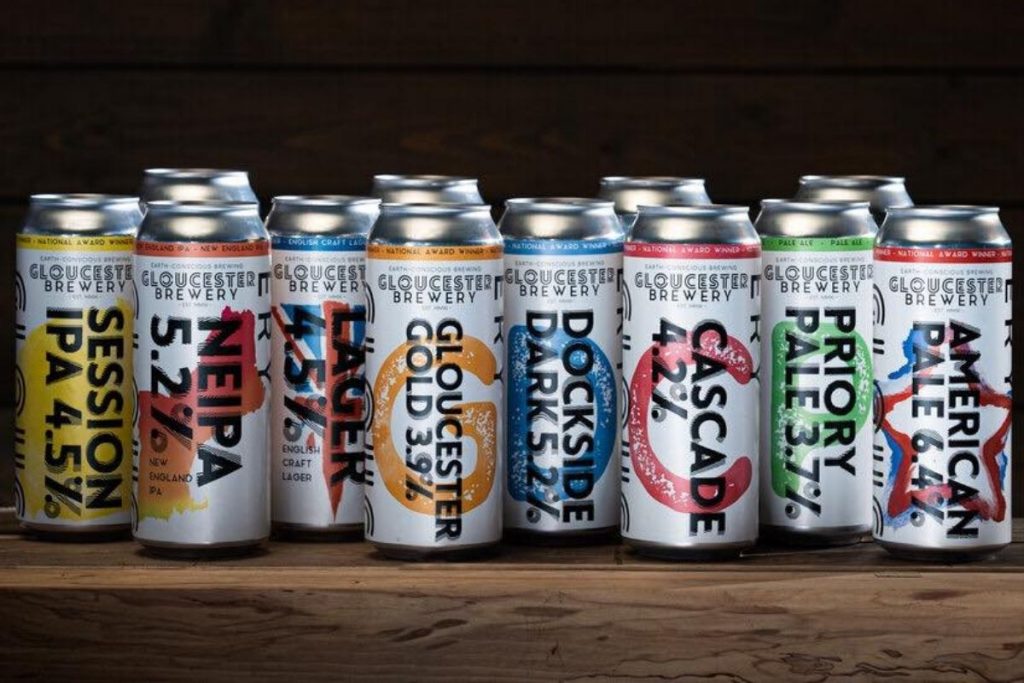 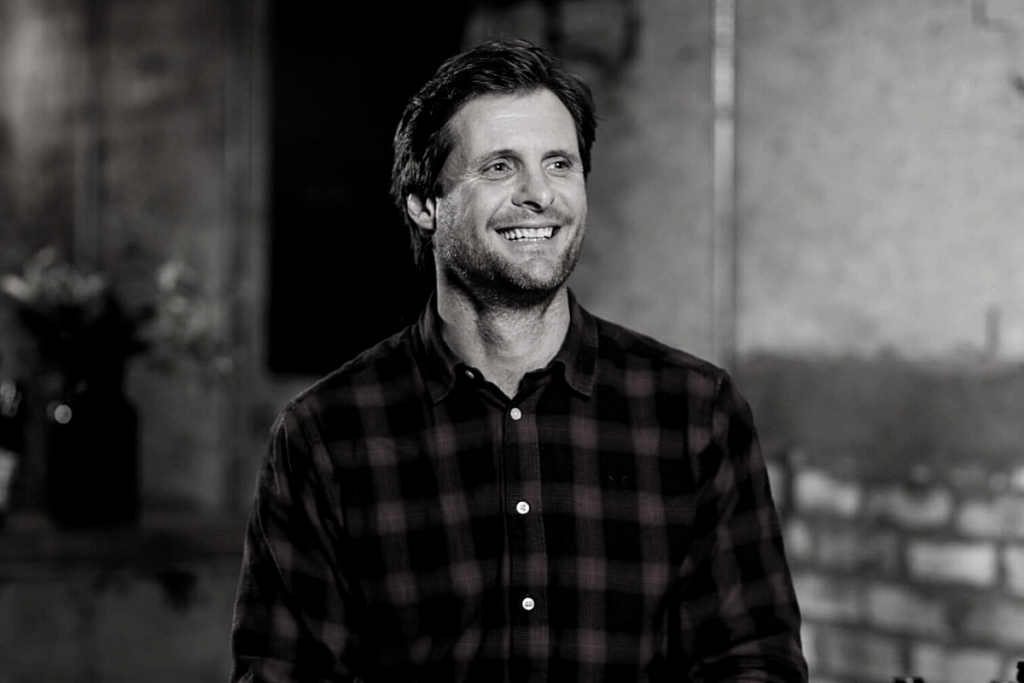 By working closely with British Waterways a lease was agreed on a building in the docks and a 10 Brewers Barrel Brewery was installed. The first gyle of beer was Gloucester Gold and at 3.9% it was designed to be easy drinking whilst full of flavour from the juicy new world hops added late in the boil. From this point onwards production steadily increased, the brewery won numerous awards for the quality of its beer as demand for Gloucester Brewery beers continued to outstrip supply. In early 2015 it was clear the brewery was outgrowing the original building, so it was decided to relocate to the other side of the docks in a disused malthouse named Fox’s Kiln right next door to Alexandra Warehouse.

At the same time as the brewery was being relocated, work began on transforming the current site into the new brewery tap house now called TANK.

Today, Gloucester Brewery continues to brew its core beers such as Gloucester Gold and Cascade in volume but has also introduced a few new ones including 3 National award winners; Session IPA 4.5% and American Pale 6.4%, both heavily dry hopped with new world hops such as Mosaic, Citra and Chinook plus Imperial Stout 9% which won overall National SIBA cask beer champion 2019. And whilst the brewery started out only producing traditional cask conditioned beers, many of the beers now also feature in keg format and are often brewed ‘unfined’ meaning they pour with a natural haze and are suitable for vegans. TANK itself of course regularly stocks Gloucester Brewery beers and has also won an award for its design, undertaken by local designer Monica Lenore Designs.

Furthermore it features in the CAMRA Good Beer Guide and is also accredited by Cask Marque for consistently serving high quality beers.

Gloucester Brewery run a tour on the 2nd and the last Friday of every month, that includes a cold buffet and unlimited ‘samples’ of beer. The team are always happy to meet with clients and potential clients to give them a private tour and tasting.