Gusto Organic Drinks are the leading purveyors of organic and Fairtrade sparkling drinks in the UK, created with the adult consumer in mind. Organic ingredients with a focus on ethical sourcing and flavour profiles have been combined to create a range of unique drinks that are both complex and delicious in taste! 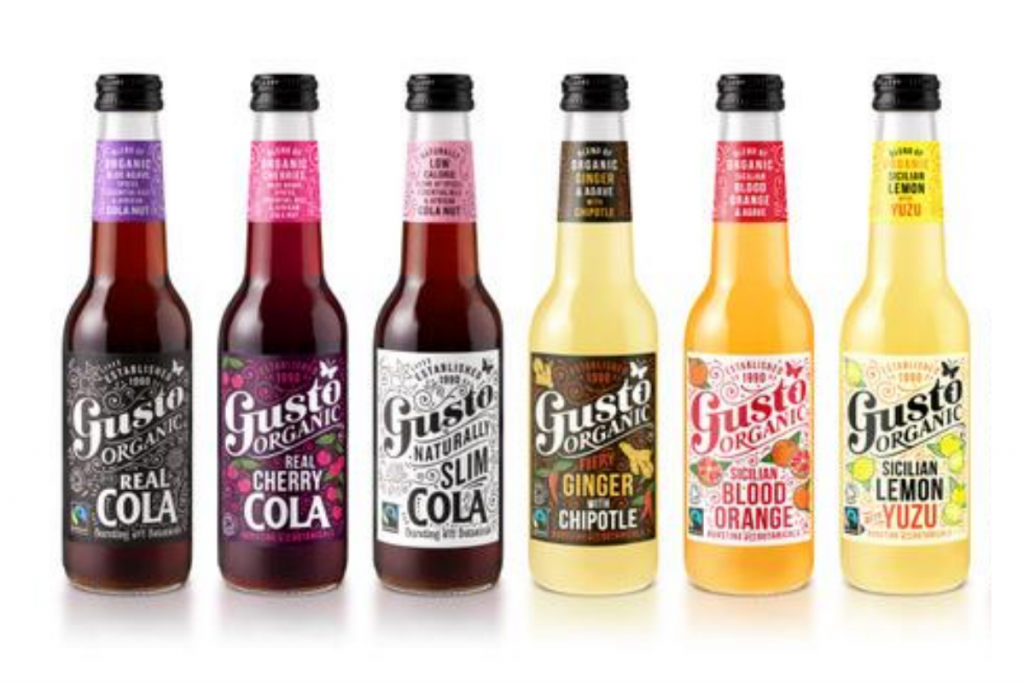 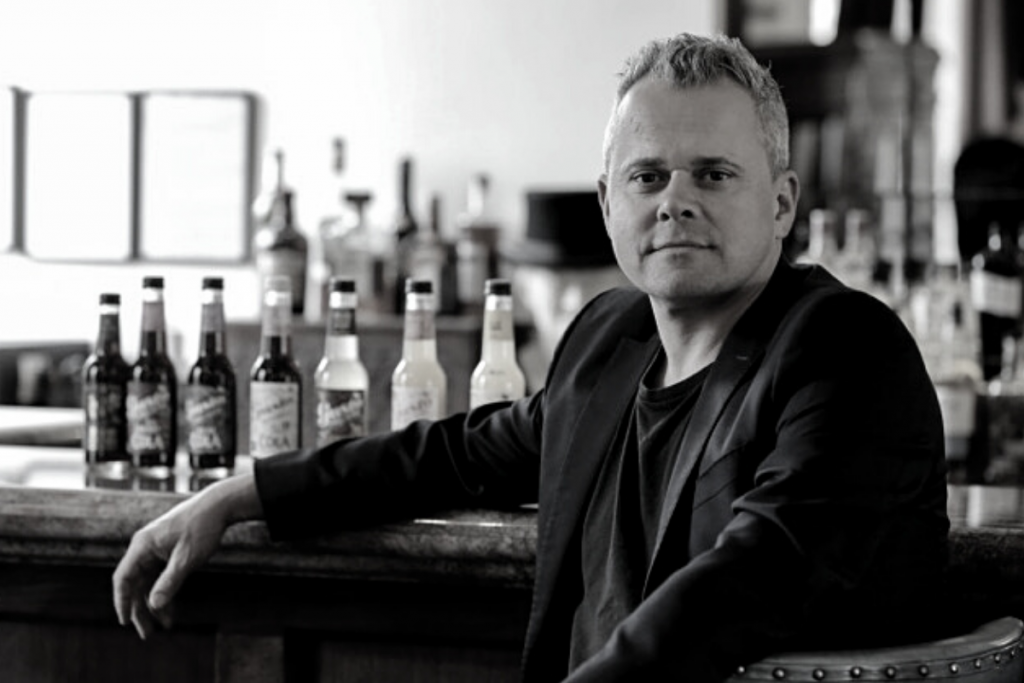 The Gusto Organic Drinks story starts at a party – an excellent place to begin, don’t you think?

Scroll back to the summer of 1987 and you’ll find Craig Sams, the hippy entrepreneur behind Whole Earth and Green & Blacks, concocting something special in his kitchen. Prepping for a big party at the Groucho Club, being thrown to celebrate 20 years of the Whole Earth brand, he decides to mix up something intriguing for the alcohol-free drinkers. In doing so, he invents Gusto Original Energy, but he names it Hurble Burble and circulates it among family and friends for a few years.

Craig’s children, Rima and Karim, are the first to spot the drink’s potential after it becomes an instant hit with the rave crowd in the late 80s, offering clubbers a natural, legal way to keep going all night without the usual post-party comedown. They encourage their father to bottle it for the masses, and the drink appears under the new name, Gusto Original Energy, a couple of years late.

With it’s new moniker, Gusto’s first official product becomes one of the first natural energy drinks to hit the world market, and the only one to do away with the usual synthetics in favour of premium, organic, Fairtrade ingredients.