It was the vision of farmer Martin Vickers 30 years ago to plant a vineyard that would one day match continental sites. Today, 30 acres of vines are managed by Martin and produce award-winning wines crafted by his son Clive. A family business, the acclaimed shop, restaurant & tea rooms are run by Clive’s wife Lisa, and offer a great day out for visitors. 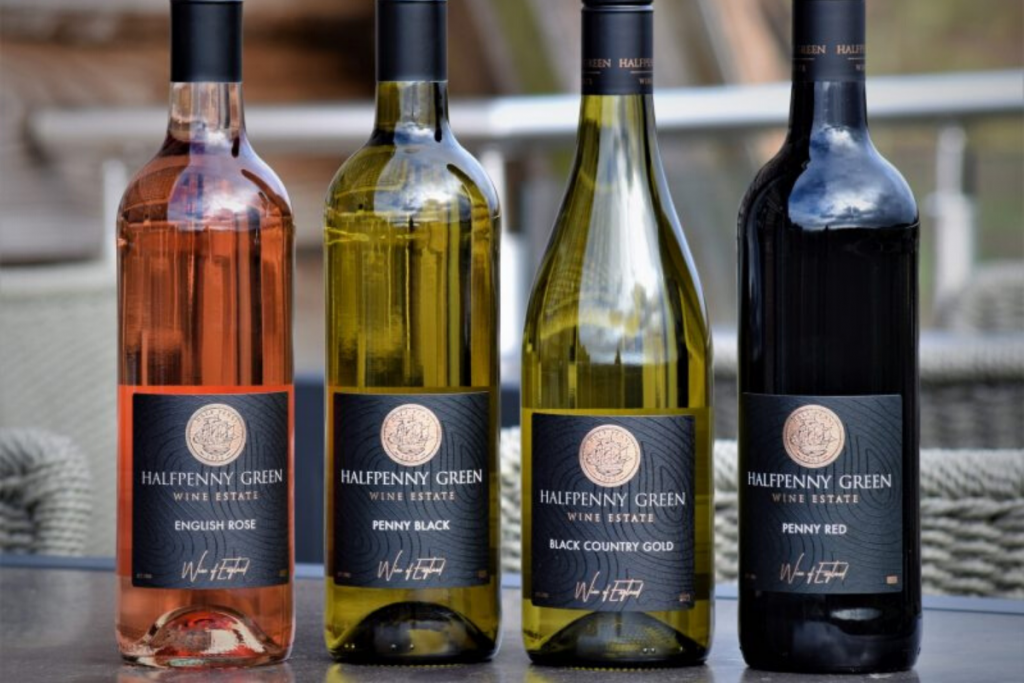 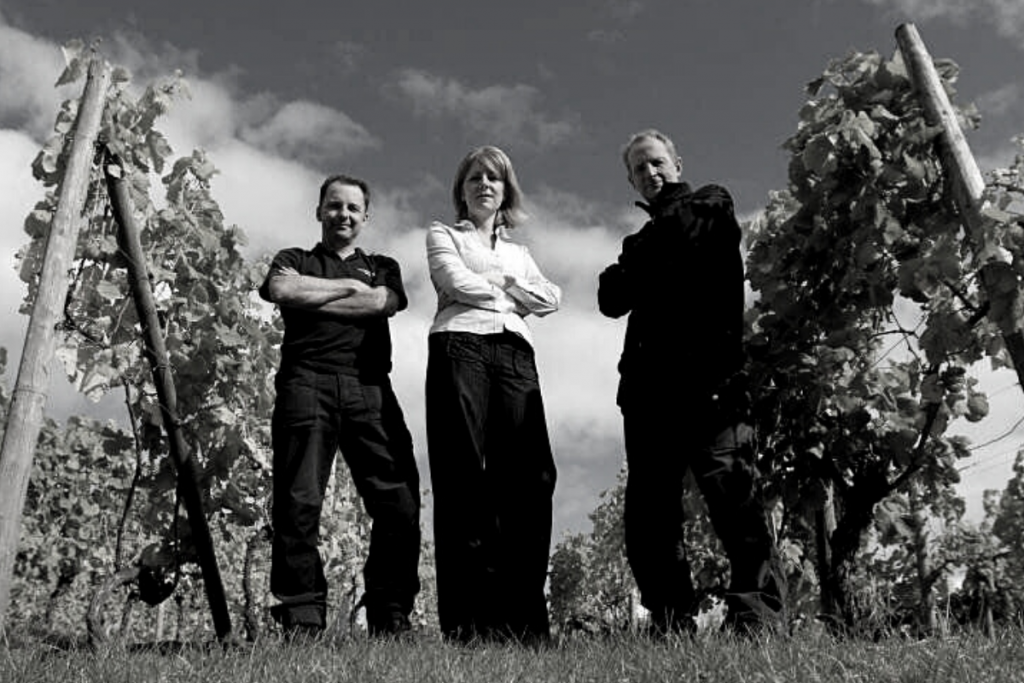 It was the vision of farmer Martin Vickers 30 years ago to plant a vineyard that would one day match continental sites.

The first ½ acre was planted in 1983 by Martin who still runs the vineyard today with his family.

By 1991 a further 22 acres were added and today the vineyard totals almost 30 acres, making it one of the largest in the UK.

The vines, spread over 30 acres, are comprised of sixteen different varieties, each producing a different grape.

Familiar varieties such as Chardonnay and Pinot Noir feature prominently, and are used in producing the Estate’s award-winning sparkling wines, amongst others.

Due to the cooler climate, a variety of weather-hardy grapes are also grown throughout the site, including varieties such as Bacchus, Huxelrebe, Madeleine Angevine, Regent, Rondo and Schönburger, to name a few. This means that, even with the Great British weather, the vines still have good yield and produce high quality grapes.

The Estate’s winery was built in 2005 and produces between 50-60,000 bottles of own-label wine each year, all made using grapes grown on site.

In addition to being sold in the shop, Halfpenny Green’s wines are also stocked in many farm shops and delis throughout the region. Several wines are also sold in branches of Marks & Spencer and Waitrose through the Midlands region, plus the John Lewis Food Hall on Oxford Street.

The winery also carries out contract winemaking and bottling for over 50 other vineyards around England and Wales, winning many regional, national and international awards in the process.