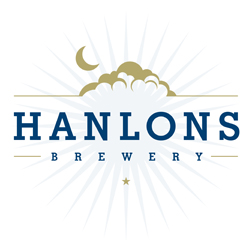 Since 1995 Hanlons has been brewing some of the best craft beers around but from the humble foundations in London and with the influence of its Irish founders Hanlons brewery has changed significantly in its time. Hanlons changed ownership in 2013 and moved to its current state-of-the-art brewery in Half Moon village, on the main road between Exeter and Crediton. Today, Hanlons are a multi-award-winning family run business, with a long standing history of brewing excellent ales and world-class craft beers. In 2019, the team took ownership of Prescott Ales, and continue to flourish with innovative brewing. 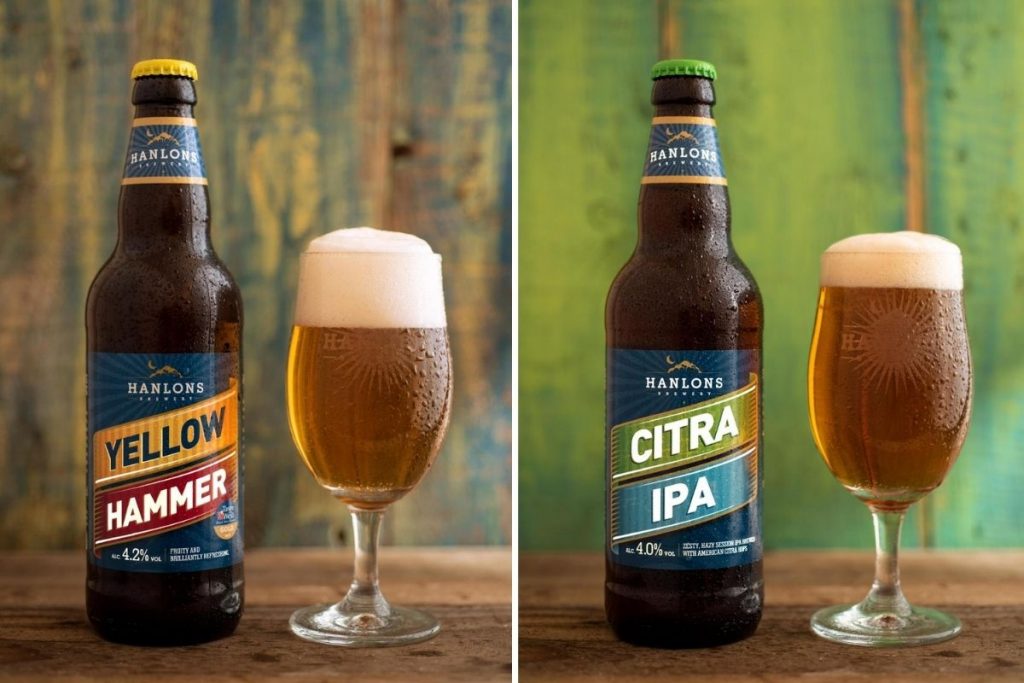 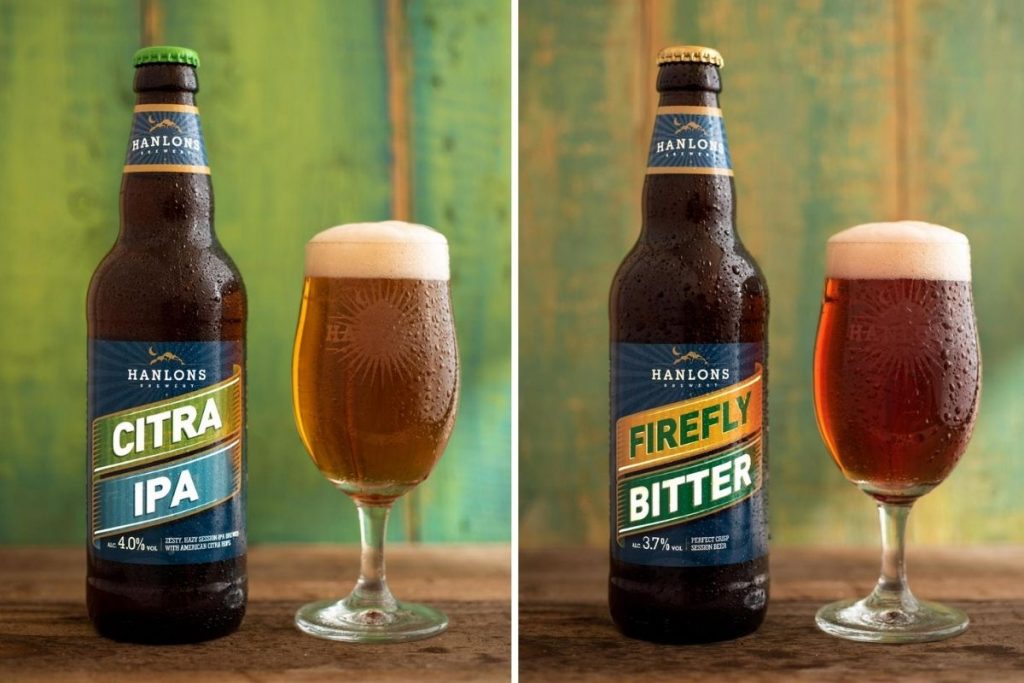 Since 1995 Hanlons has been brewing some of the best craft beers around but from the humble foundations in London and with the influence of its Irish founders Hanlons brewery has changed significantly in its time.

Long ago when the world was younger, Kerry-born John O’Hanlon was a keen rugby player in the town of Dublin. After matches, battered and bruised, as rugby players were wont to do, a few pints of stout was the clarion call. Next morning, equally battered and bruised, some would make their way to the bar for a lunchtime libation — it is said, as with all legends and stories, that one canny barman used to mix in a glass of port with the stout; the name it was known as: ‘corpse-reviver’. Years later, this would become the foundation of O’Hanlon’s magnificent Port Stout.

John O’Hanlon moved to London and opened the O’Hanlons pub in a rougher part of Islington and spent his first six months establishing customers.

In moving to London, John bought the 3 Crowns, a run down pub in a (then) unfashionable part of Islington/Clerkenwell, rechristening it O’Hanlons and quickly gaining a reputation as a true Irish pub, with an excellent lunchtime food reputation from the kitchen of Maeve O’Hanlon, Johns mother. The pub wasn’t far from newspaper journalists hunting grounds, and had many favourable writeups from, particularly, the Evening Standard.

O’Hanlon’s Brewery made a name for themselves in the way that they reached out and explained the nature of beer and brewing. It was never just about selling to pubs and the off-trade. Tiring of people asking for Guinness John started the brewery in the railway arch in Vauxhall. The first beer was Port Stout. The initial aim was purely to supply the pub, and the first brews were Dry Stout  and Firefly as a session bitter. The name was chosen by a customer competition (winning free beer as a reward) and was won by a regular called Philippa Ditcham.  The core brands in the earliest days were, Blakeleys Best, Port & Dry Stout and Firefly.

Meanwhile, Liz Johns wife, had started selling excess production into other local pubs (the Carpenters Arms for example) as well as into CAMRA strongholds. Demand grew at a reasonable pace and a very small bottling machine was bought, as John was convinced that bottled beers were the way forward.

In 2000 the O’Hanlons Brewery moved to the farm buildings in Devon, deep down in a stretch of countryside, south of Exeter, beyond the M5.  An old orchard, its trees arthritic and bent and twisted with age, stands next to the ancient house, which sits on a site once mentioned in the Domesday Book; it’s a cob farmhouse that was derelict when the O’Hanlons moved in during 2000. A group of barns housed the brewery, the nerve centre of beer-making, an ensemble of stainless steel vessels and up-to- the-date computation, but still making beer whose essentials hadn’t changed for generations.

In 2013 the brewery moved to a new location in Half Moon Village and the business was bought by Dan Taylor and Jim Bungard with the existing staff all staying. The business was rebranded with a new logo and name ‘Hanlons’.