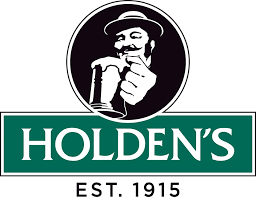 Holden’s Brewery is an award-winning independent family brewery based in the West Midlands. The family are proud to have been brewing traditional Black Country real ales at their Hopden Brewery site for the past 104 years. The brewing process has not changed much over the years and nor has their focus on turning out highly consistent, traditional British ales. 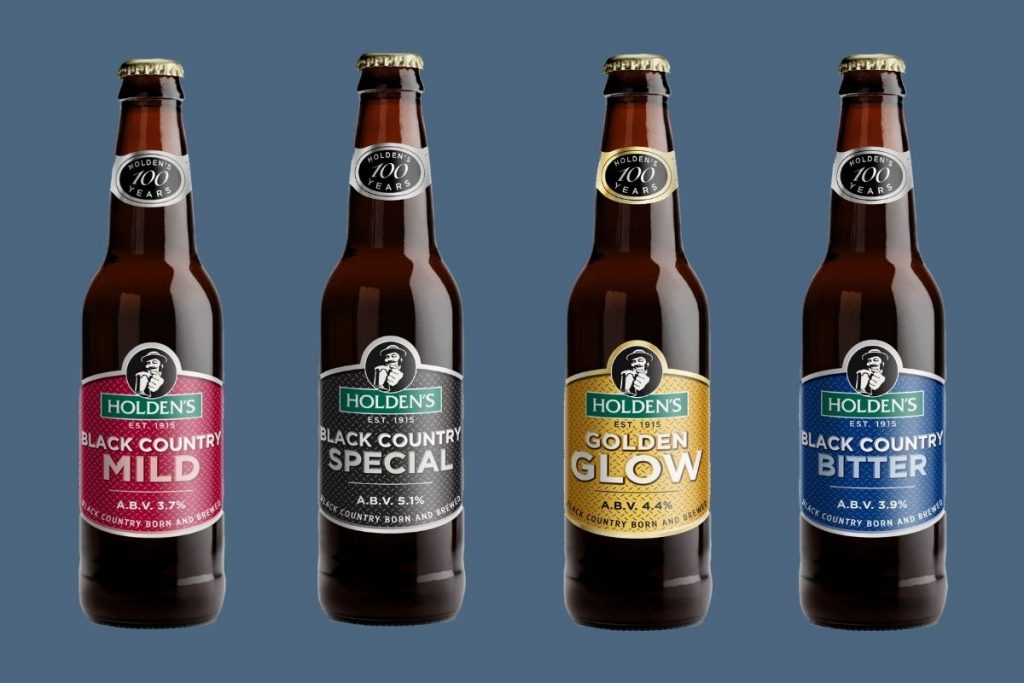 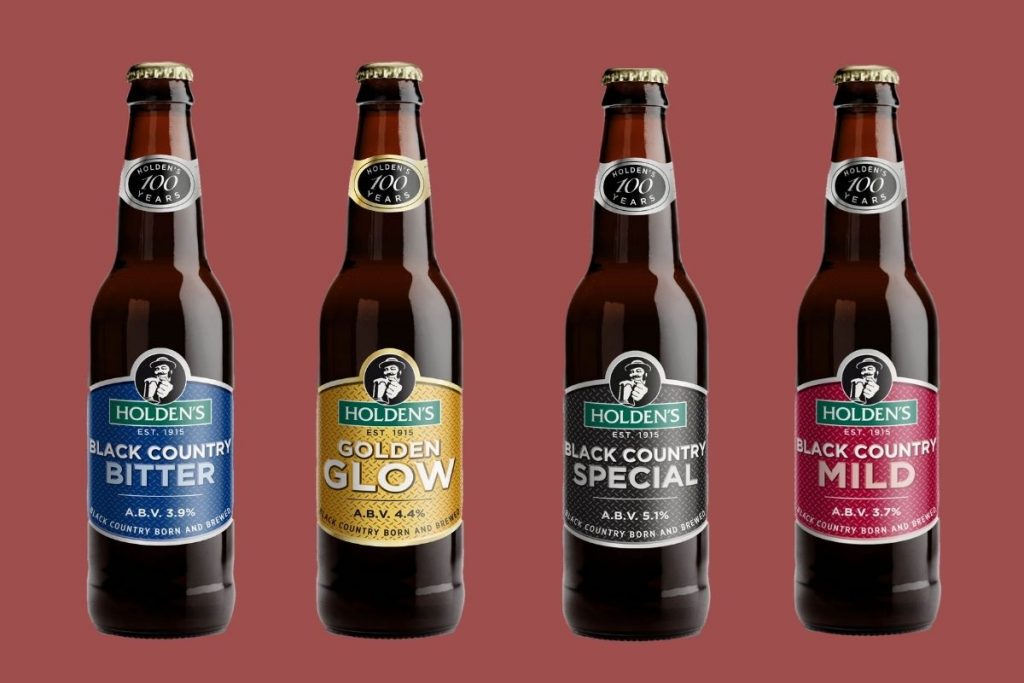 Edwin Alfred Holden the youngest of seven boys was born on 15th March 1875. Edwin combined his drinking with courting the Landlords daughter, Lucy Blanche Elizabeth who worked behind the bar. The couple married at St Andrews Church Netherton in October 1898. Edwin’s father-in-law persuaded the newly-weds to take the tenancy of The Britannia Inn at Northfield Road, Netherton where they stayed for 6 years.

In 1904 Edwin and Lucy moved to ‘The Struggling Man’ in Shavers End Dudley which was another Atkinson’s pub and in 1907 they then moved to The Horse and Jockey, Dibdale Lane, Lower Gornal where Edwin Alfred Holden (Teddy) was born on 30th November 1907. After a year at The Bloomfield Inn in Tipton a move to The Summer House in Woodsetton was made in 1910.

The Summer House was a free house and Edwin and Lucy’s first tenancy away from Atkinson’s. The Holden family stayed at The Summerhouse until 1920 but in August 1915 Edwin and Lucy bought the freehold of The Park Inn in Woodsetton.

Edwin, Lucy and Teddy moved from the Summer House to The Park Inn on 9th April 1920 after the end of their 10 year tenure. Edwin at this time needed constant medical attention and after holding the licence of The Park for 6 months he died on 11th August 1920 aged just 45 years old. Lucy took over the Licence of The Park and remained the holder until 1938. In October 1928 Lucy acquired the freehold of The Painters Arms, Avenue Road Coseley from William Butler for £2375 as a present for Teddy who was studying brewing at Birmingham University. By 1930 Lucy’s eyesight was beginning to fail because of diabetes and by 1934 she was blind. Despite her handicap, she was still active in the day to day running of The Park Inn.

Teddy Holden was now brewing at The Park with harry Field and doubling up as licensee of the painters Arms where he had met Clara Perry-Hammond. Clara was a local girl with two brothers, Samuel and Wilfred.

Teddy, now a councillor for Coseley west Central and Clara were married on June 11th 1938. Three weeks before the wedding Lucy Blanche Elizabeth died at The Park Inn, aged just 60 years old. Teddy and Clara took over the running of The Park Inn and in 1940 Maureen Blanche was born.

Edwin Holden’s bottling Company was formed in 1945. Clara Holden’s brothers Samuel and Wilfred Hammond installed the bottling plant at the rear of the Park Inn and the Company bottled not only the Holden’s range of beers but national brews for distribution to clubs, free houses and wholesalers. The company now bottles for many well-established breweries alongside a lot of smaller micro and craft brewers.

On 9th September 1945 Edwin Holden was born to Teddy and Clara.

In 1965 Teddy’s only son Edwin joined him in the brewery after a pupilage at McMullen and Sons Hertford Brewery. In April 1968 young Edwin married his sweetheart Therese Baker at All Saints Church in Sedgley.

In November 1971 Jonathan Edwin Holden was born to young Edwin and Therese followed by Lucie Victoria in January 1973.

In 1991 Jonathan joined his father Edwin at The Brewery after a pupillage at Morrells Brewery, Oxford. Edwin and Jonathan worked well together and over the course of the next few years they went on to develop new products. Jonathan was instrumental in the creation and launch of Golden Glow which is now Holden’s bestselling and multi award winning ale.

In December 2002 Edwin sadly died aged 57 after a short illness, however, with his great foresight and dedication the Brewery stood in great stead.

The brewery is still run by the fourth generation of The Holden Family and whilst they all enjoy a very much hands on approach to the business, they are still just as committed to their proud history and heritage and to the generations to come.