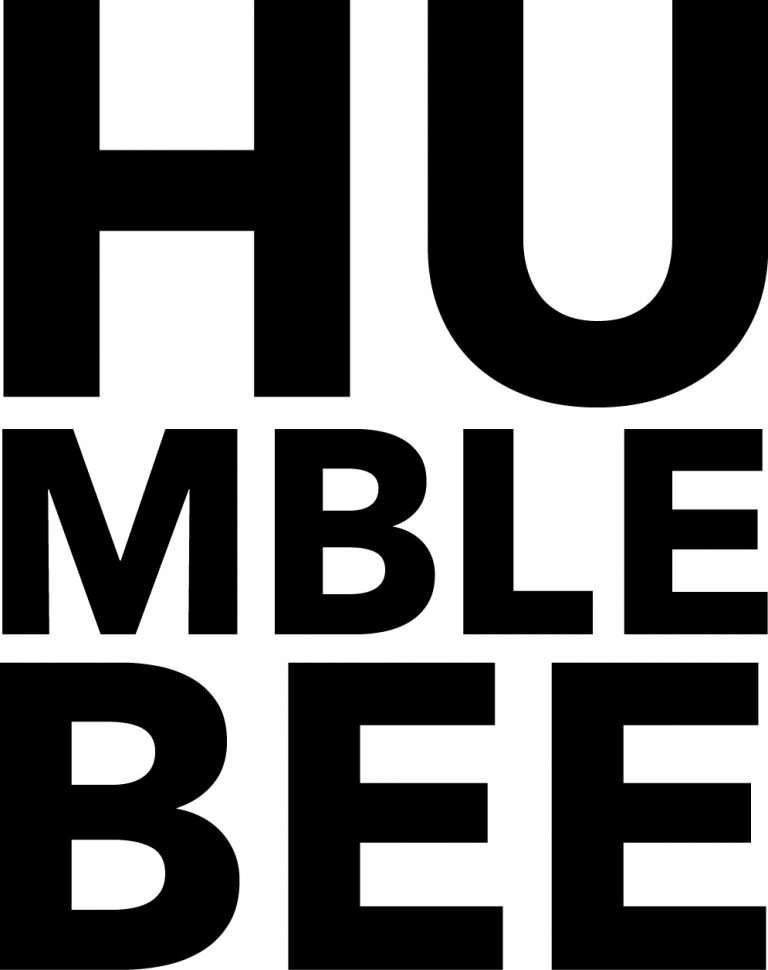 As simple as it’s possible for apple juice to be: 100% apple juice and nothing else.  Apples are milled and pressed in the morning, the juice is bottled and pasteurised in the afternoon, which helps to explain why the juice tastes as it does – of apples.

There are a number of single varieties available – Adams’ Pearmain, Ashmead’s Kernel, Bramley, Golden Deliocious, Spartan, Newton Wonder to name a few, but these will change from year to year, depending on the fruit. 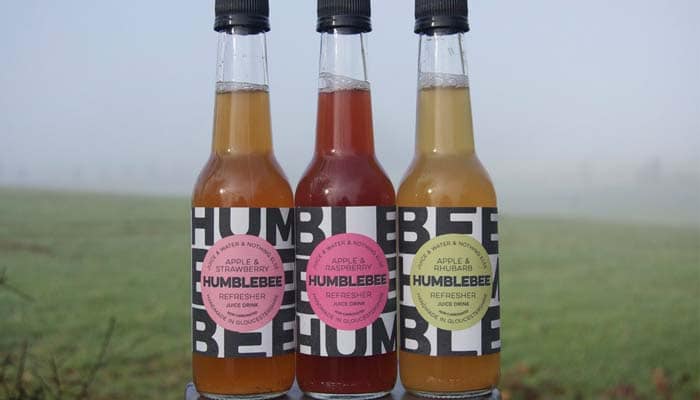 When David Lindgren exchanged the corporate world to set up The Cotswold Fruit Company and a life of self-employment, it was with the intention of keeping things as simple and as local as possible.  And nothing has changed in the intervening years.  From the very beginning, Bushel+Peck cider and perry and Humblebee juice has been made only with unsprayed apples gathered from gardens and traditional orchards in Gloucestershire – for good reasons. As a maker of cider and juice, David considers all orchards to be good, but some are better than others, and best of all are old traditional orchards; orchards where the trees are grown on vigourous rootstock, so they become large, old, gnarled trees; orchards where the trees are well spaced, so there’s plenty of space in between where grasses and wildflowers can flourish; orchards that are managed in a low intensity way (again, no sprays!).  Orchards like this become a myriad of ecosystems – woodland, grassland, scrubland, hedgerow – all in close proximity to eachother and this is what makes them havens of biodiversity.  It also makes them very pleasant places in which to work, in which to walk Pippi the Dog, in which to while away an occasional idle moment.