Lakehouse Brewery was established in 2017 at the foot of the Malvern Hills, Worcestershire. We are a small independent microbrewery showcasing innovative brews and celebrating unaltered real ale. We brew new and exciting flavours using only the best natural ingredients sourced both locally and from around the globe.

We have 3 permanent beers as well as releasing seasonal new brews throughout the year. 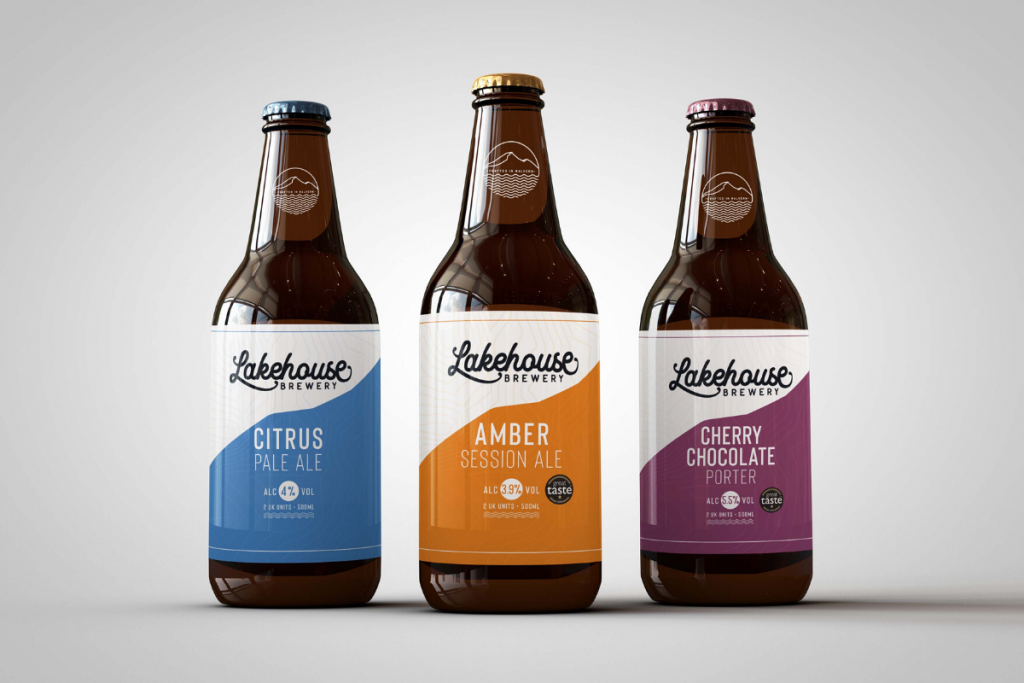 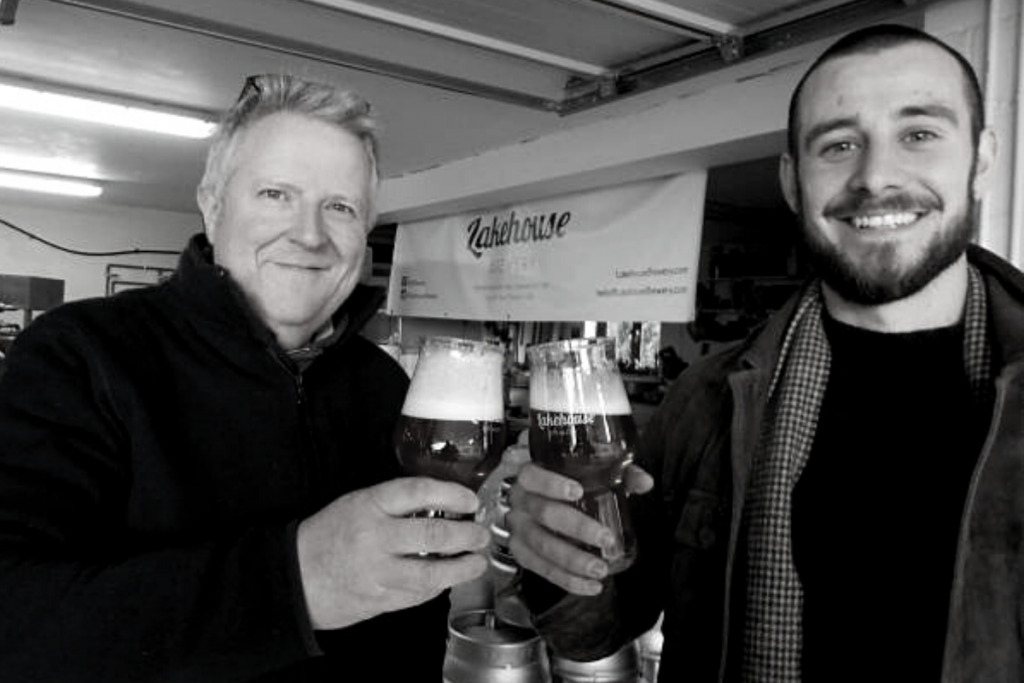 A MALVERN artist and a London advertising executive have joined forces to produce and sell craft beers from a microbrewery located in the shadow of the Malvern Hills.

And their combined talents are turning out to be a perfect recipe for a successful brewing business as their three ales have gone from just local consumption to a much wider distribution across the south east and south west of the country in just a year.

Lakehouse Brewery, Peachfield Road, Malvern, was originally the brainchild of Adrian Frost who lives at the Lake House and had an idea to brew beer as a hobby. He had been storing some brewing equipment for someone else on his premises and he thought he’d like to have a go himself.

He recruited his friend Graeme Gordon, a former figurative sculptor at Bronte Porcelain, Malvern, who also had an interest in brewing, although Adrian didn’t know it at the time.

Graeme’s great grandfather had been a brewer in the Fort Royal area of Worcester and part of a business which included a number of local pubs.

“I had always had the idea that I would quite like to make a living out of brewing because of its family connection. Adrian said he would love to brew beer here and wondered if I might like to be involved,” said Graeme.

That was about three years ago and Graeme spent a lot of time researching recipes and coming up with the style and flavours he liked and thought other people might enjoy. “It took quite a long time to get it together. I started with a beer that would have broad appeal. I plumped for an amber ale with my own blend of hops.”

He followed this with a pale ale and the third offering is a porter, or stout, brewed with fresh cherries. All are produced for sale in casks and bottles.

About 10 months ago Adrian’s son Dan decided to leave the world of advertising in London and head for the hills to use his skills and experience to manage and promote the business while his dad took a back seat.

Dan manages the company including sales, distribution, marketing and finance.

The brewing started when Adrian acquired the brewing equipment he was storing but since then Lakehouse brewery has invested in more equipment, enabling them to increase production to meet the growing demand.

Dan said once Graeme had started brewing the word got out and local pubs were contacting him because they were keen to try it in their premises.

With the ales going down well in local pubs, they have also spread the word by taking their mobile bar to events such as shows and festivals and finding distributors all over the country, including one in Scotland.

The next step is to expand their range of beers and Graeme is already working on a new recipe – which, like all the others, is a well-kept secret. And there is the chance of a tap room being set up at the brewery.