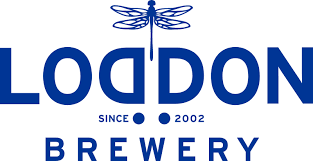 Loddon Brewery is a family run brewery founded by Chris and Vanessa Hearn in 2002 and is situated on the rural estate of Lord Phillimore between Oxfordshire and Berkshire. The brewery is set in a beautiful 300-year-old barn and is capable of producing up to 30,000 pints of beer each week. Their range of beers are exceptional in both quality and flavour and we are proud to offer an extensive range in our portfolio. 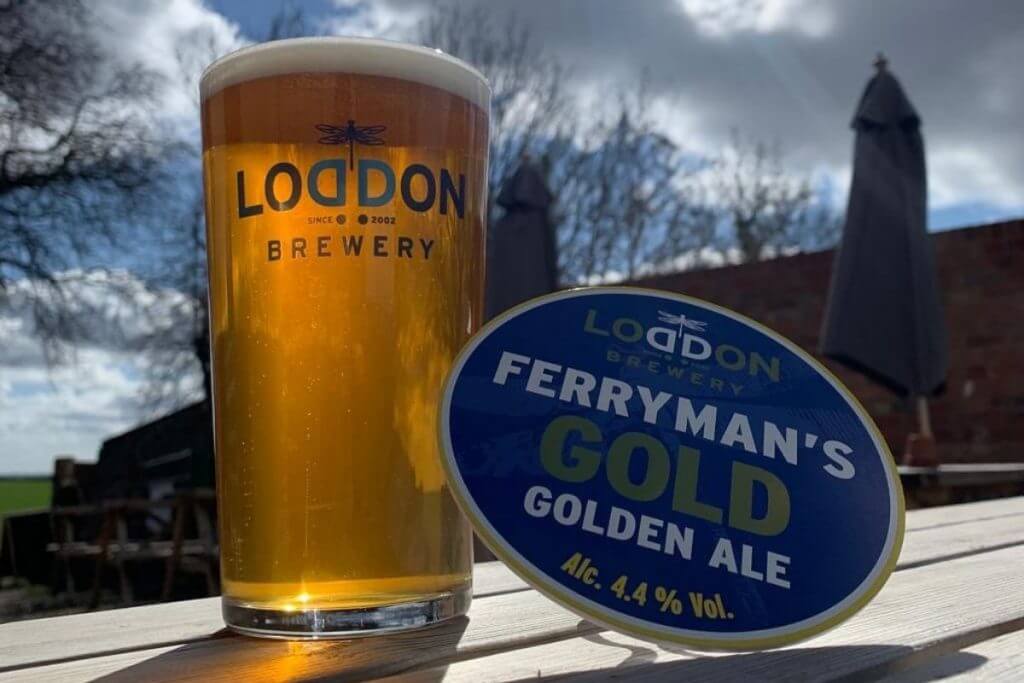 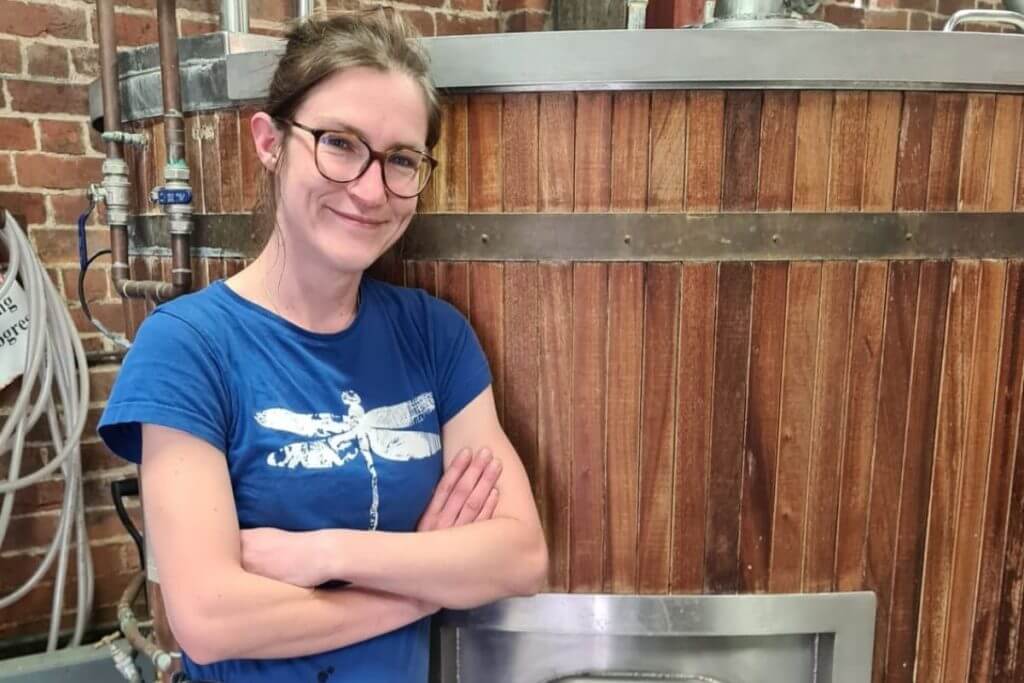 The Loddon Brewery is an independent brewery based in Dunsden Green in Oxfordshire, near both Henley on Thames and Reading.

Loddon Brewery was launched by Chris and Vanessa Hearn in 2002 following the closure of Brakspear’s brewery in Henley, where Chris and his head brewer Steve Brown worked. Its name derives from its location in the Loddon Valley and the River Loddon. Today, they still operate as a close-knit team of only seven employees.

The brewery has won numerous awards for its traditional real ales, including the 2006 Tesco Drinks Awards (Bottled) and multiple CAMRA and SIBA awards. It won Newcomer of the Year at the Henley on Thames Business Awards 2004, and Chris won Businessperson of the Year in 2006.

In 2008, the brewery’s Ferryman’s Gold won a silver medal in the golden beer category at the CAMRA Great British Beer Festival in London.