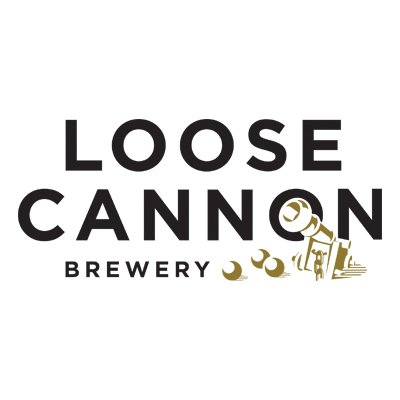 In 2010 Loose Cannon brought brewing back to the historic town of Abingdon, Oxfordshire – famous for its beers over many centuries up to the closure of Moorlands in 2000. Supplying the local community was number one priority but the brewery also prides itself on being at the forefront of the craft brewing explosion and they strive to design new, creative and refreshing beers many of which are award-winning. 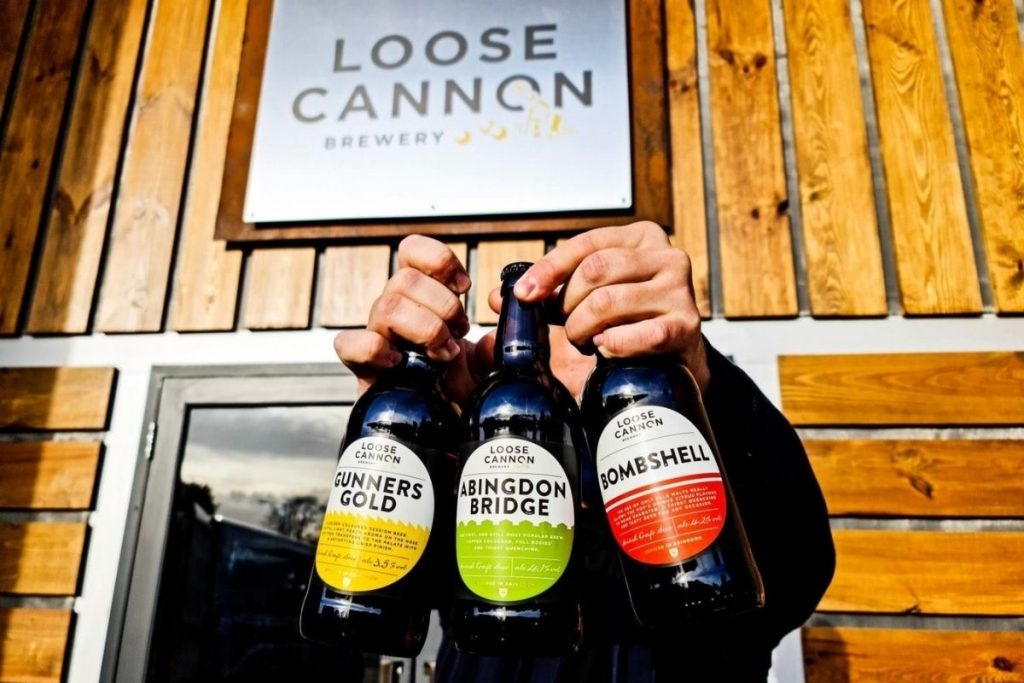 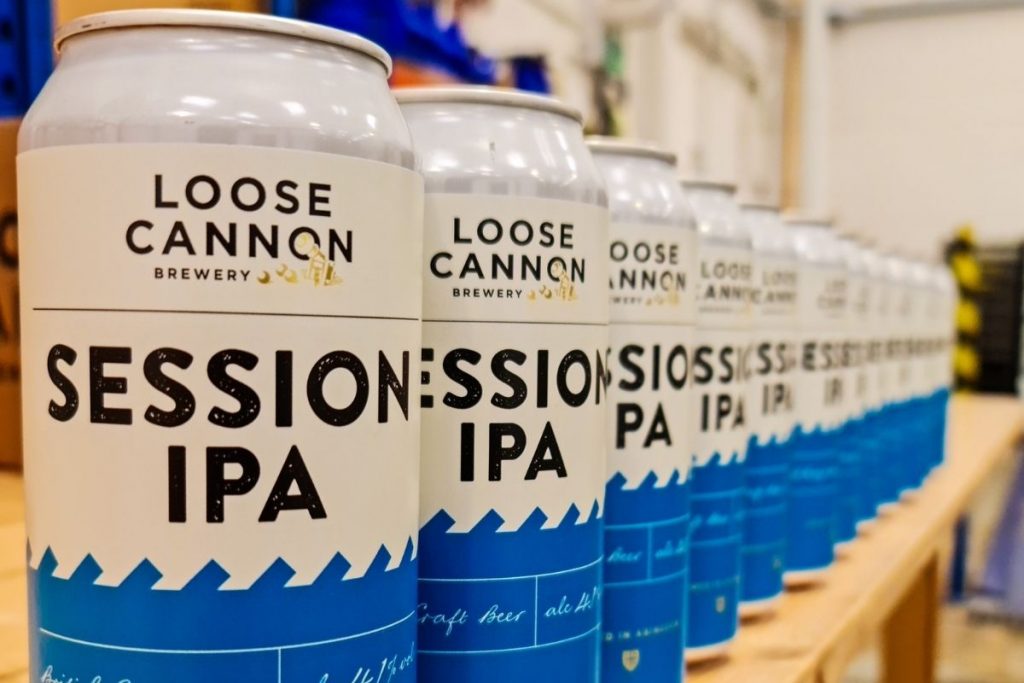 Loose Cannon Brewery was founded in the historic brewing town of Abingdon on Thames in 2010 by Will Laithwaite. From a single employee then, Loose Cannon now employs a talented team of 12 people, all dedicated to producing the tastiest beer the town and the world beyond has ever seen.

Eschewing the world of gimmickry, holding back on bizarre graphic design to hide the mundane, our focus is firmly fixed on giving you the best beer drinking experience possible. With an ever-growing list of industry awards to their credit, we believe the future of Loose Cannon is one to keep an eye on.

In 2004, the brewery founder, Will Laithwaite, left University with a degree in Ancient History. It wasn’t a top-notch result but he did his best and that at the very least meant his Mum is proud of him. Young Mr Laithwaite had a great time at University trying to think of things he should really be doing with his time. It is purely by chance that Will founded Loose Cannon Brewery in Abingdon on Thames – a town historically linked with brewing.

Abingdon on Thames lays claim to being the oldest (continuously) occupied town in Britain. With a large Abbey and associated brewery for the Monks until 1538 when Bluff King Hal had a bit of a strop and knocked it down. From then on commercial breweries sprang up until its previous zenith as a brewing hub in the late 20th century with the famous Morland Brewery. It’s fair to say the populace have not struggled to get their hands on a drop or two when needed. By the end of 2000 Morland Brewery had closed its doors for the final time with its brewing transferring to Bury St Edmunds. The population panicked – possibly – until early 2010 when into town rode young Will Laithwaite with his shiny car and faithful friend Caleb. Together they set about building a modest brewery in a modest industrial unit built on the site of a modest old farm. The first beer was a collaborative effort before that phrase became common place.

Since then, Loose Cannon have produced over 68 different and tasty beers and for any single given year there will be 21 beers produced across the Permanent, Seasonal, Monthly and specialist ranges to satisfy even the most discerning customer. With regular investment in modern equipment from day one the brewery has steadily grown in production capacity and capability to a point where they are now bursting at the seams in their current location and plans are now afoot to help the team move on to a new and exciting new stage which will give their fans an even greater opportunity to enjoy Loose Cannon in the best way possible.