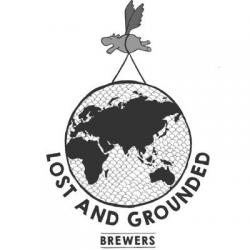 Lost & Grounded Brewery was set up by Alex Troncosco and partner Annie Clements in 2016. Despite its fledging status, this brewery is churning out huge-hitting brews to much acclaim in native Bristol and also further afield.

They are particularly fascinated by the precision of German brewing and the idiosyncratic nature of Belgian beers, and chose the brewhouse of their dreams that could help to make these wonders of fermentation. Two of their key values are to remain humble and inclusive. They believe in their team’s potential and strongly support training and continued education. In everything that they do, they always try to remain grounded and remember what is important. 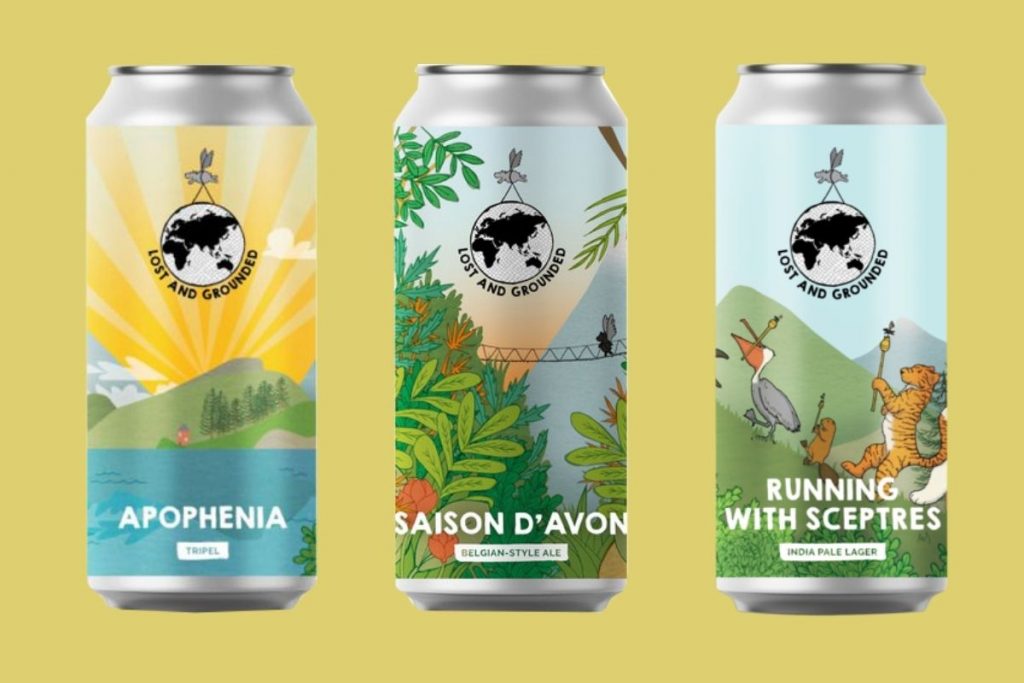 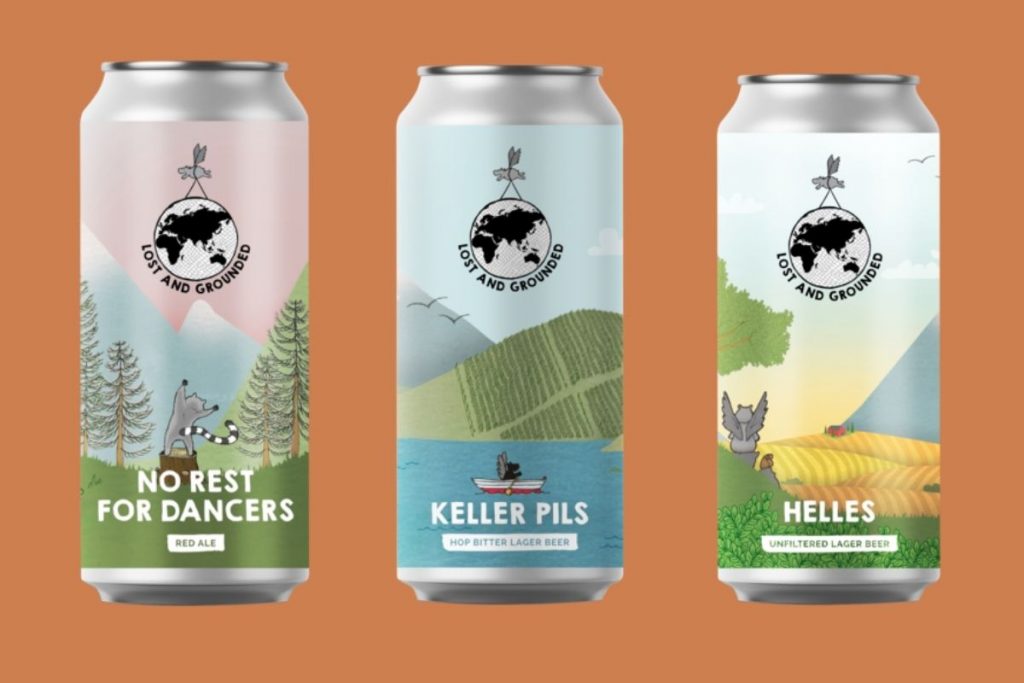 My name is Alex Troncoso, or Alejandro for those who know me well.  I wanted to be a brewer since I was 18 years old and finally achieved this feat at the age of 29.  After graduating as a chemical engineer I had numerous jobs I disliked, did hundreds of homebrews, enrolled myself in a Graduate Certificate of Brewing, joined the Institute of Brewing and Distilling, completed my Diploma in Brewing, and over the years probably got rejected for something like 20 or 30 jobs in the brewing industry.

I finally got my break at the age of 29, after seven years of continually applying for brewing jobs, and being rejected for all except this one, at a small brewery in Melbourne called Stockade.  Unfortunately they had me making cream liqueur most of the time, a perfect way to kill the motivation of a guy, who after seven years of rejection, finally got a job in a “brewery”.  On a side note, this brewery eventually went out of business. On a weird note, we once brewed a beer for the infamous Aussie criminal Mark “Chopper” Read.  Google him if you don’t know him.  I guess one of the more bizarre collaborations of my brewing career.

After six months at the abovementioned brewery, I applied for a job with Little Creatures Brewing in Fremantle, Western Australia.  Whilst I was lucky to get this job, it was a big gamble for my partner Annie and myself: I had to take a significant pay cut after already taking a pay cut to get my first job in brewing, for the most part (as it was a junior position) we had to fund our own relocation and we would now be living 3,500km away from our friends and family.

Little Creatures was an amazing experience and a unique training ground as not everyone gets the chance to work in a former crocodile farm on a beautiful harbour. The hop back in the brewhouse, the precision bottle conditioning and the unwavering insistence for quality was demanding.  For the first few years I worked long weeks with the rest of the brewers: 12 hrs+ a day, normally five to six days a week, but it was a labour of love as for the first time I was learning whilst making something in which I truly believed.  I worked for Little Creatures from 2004 to 2012 and during that time we went from ca. 10,000HL per annum up to around 100,000HL per annum.

They certainly weren’t easy years and we certainly had our casualties along the way as that level of growth and intensity is not for everyone.  Eventually we were fully bought by Kirin in 2012 (they always had a 30-odd percent shareholding) and we decided to make a move to London…

During my time at Camden Town Brewery I started wondering what my long-term future in this industry would look like.  Was a life in London for us, or do we belong somewhere else?  What would my ideal brewery look like if I could build it?  What would our ideal company look like if we could make it?  What is important to us?  Can we make something special if we believe in ourselves?  Will we be able to leave a legacy behind one day, giving something back to the industry we love, that has been so good to us?

All of these questions, and our collective history, have led us to Bristol and the formation of Lost and Grounded Brewers:

Our aim is to make a humble and inclusive brewery, to try and make the best beer we can, and to never forget, that wherever we end up, to always remember what is important and what has gotten us here.