Luscombe are based in the beautiful Devonshire countryside and are renowned for producing a stunning range of premium soft drinks. Production of all Luscombe drinks is undertaken on the Luscombe estate, which has been a hive of farming activity since 1087. Every drink was, and still is today, entirely free from concentrates, additives, preservatives, colourings, artificial flavourings or enhancers. Many of the drinks have numerous accolades and are renowned for their natural taste and premium quality. 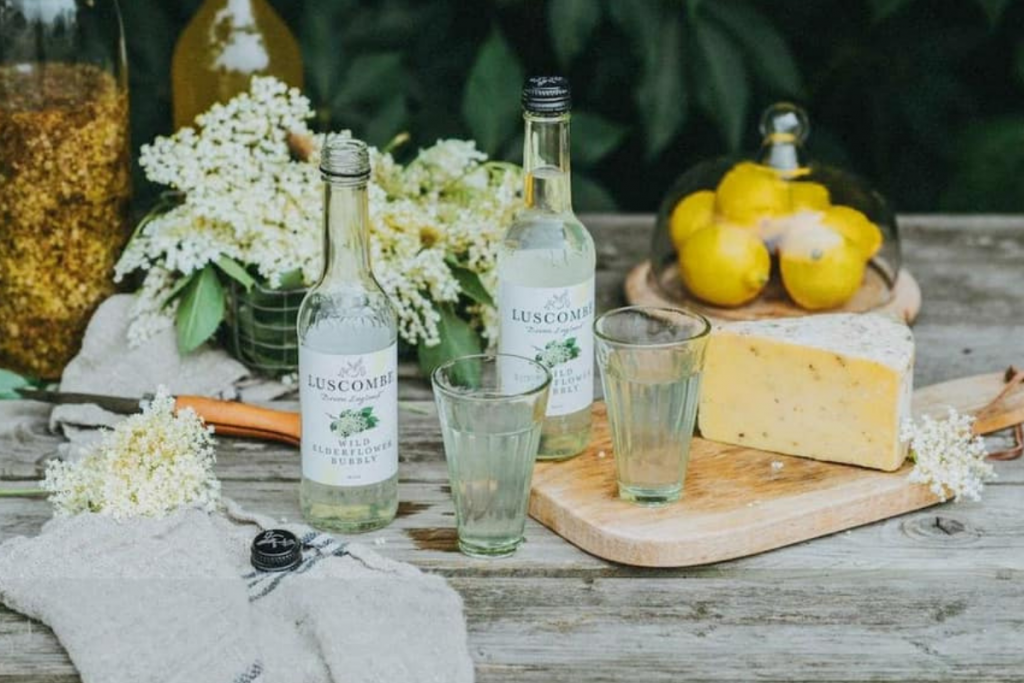 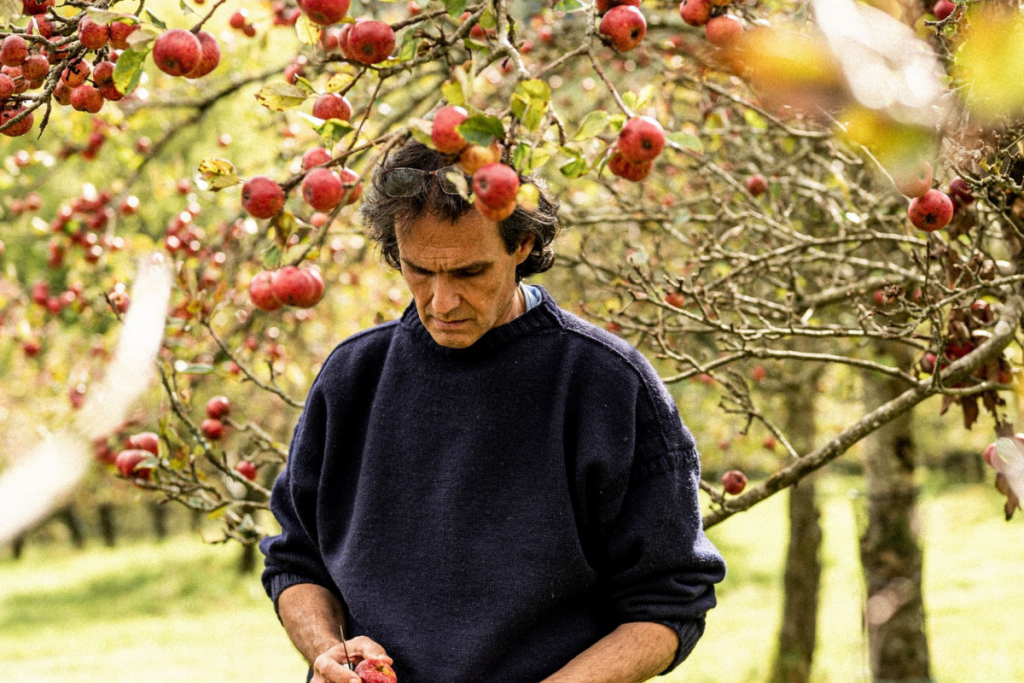 Since 1087 the Luscombe Estate has been a hive of farming activity, with the farm making an appearance in the Doomsday Book. Since then, Luscombe Drinks has continued the Estate’s story, crafting and perfecting small batch, organic, artisanal drinks on the farm since 1975.

Luscombe itself is an ancient name; ‘hlose’ from the Saxon for ‘valley of the swine’, while ‘coombe’ is Anglo-Saxon for ‘short valley’. Inspired by our rich history, the logo’s winged apple represents the fruit of our orchards entwined with the wings of the angel Gabriel, Luscombe’s founder Gabriel David’s namesake.

Apples have always been at the heart of Luscombe. Cider has been pressed and fermented on site since the twelfth century. Traditionally, workers were paid, at least in part, with cider – up to a rather generous five gallons in the summer. That’s how things were done here right up until the 1970s.

The Luscombe family left the farm around 1750, and it wasn’t for another two centuries that the current owner, Julian David, opened the next chapter in the Luscombe story. Julian relished the opportunity to rejuvenate Luscombe’s cider pressing heritage, and continued the tradition, selling freshly pressed drinks from the farm gate. Production increased over the years and, in 1983, Luscombe cider earned first prize and the Reserve Champion Award at the Devon County Show.

In 1997, Gabriel David returned from a spell in Sicily, to join his father in the family business. Inspired to bring home the evocative flavours of his travels, he began crafting classic English soft drinks and juices from organic ingredients. Every drink was – and still is today – entirely free from concentrates, additives, preservatives, colourings, artificial flavourings or enhancers. With an ever-growing collection of awards and accolades, and Gabriel at the helm, Luscombe Drinks is still very much a family business.