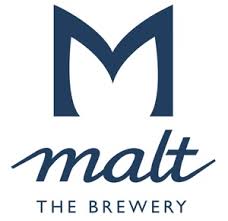 Founded in 2012 by Nick and Jenny Watson, this microbrewery is based at the heart of the Chiltern
Hills and has a real focus on the natural ingredients that go into making fine real ales. The brewery is in the original milk bottling hall on Collings Hanger Farm, Prestwood, Great Missenden. No longer a dairy herd at the farm, the Tamworth Pigs do get to enjoy the spent grains. It’s a lovely sustainable way to empty the mash tun on brew day.

British malted barley is used, along with contemporary hops sourced from around the world. Whole hearted passion and only the best natural ingredients are used in their range of superb ales. 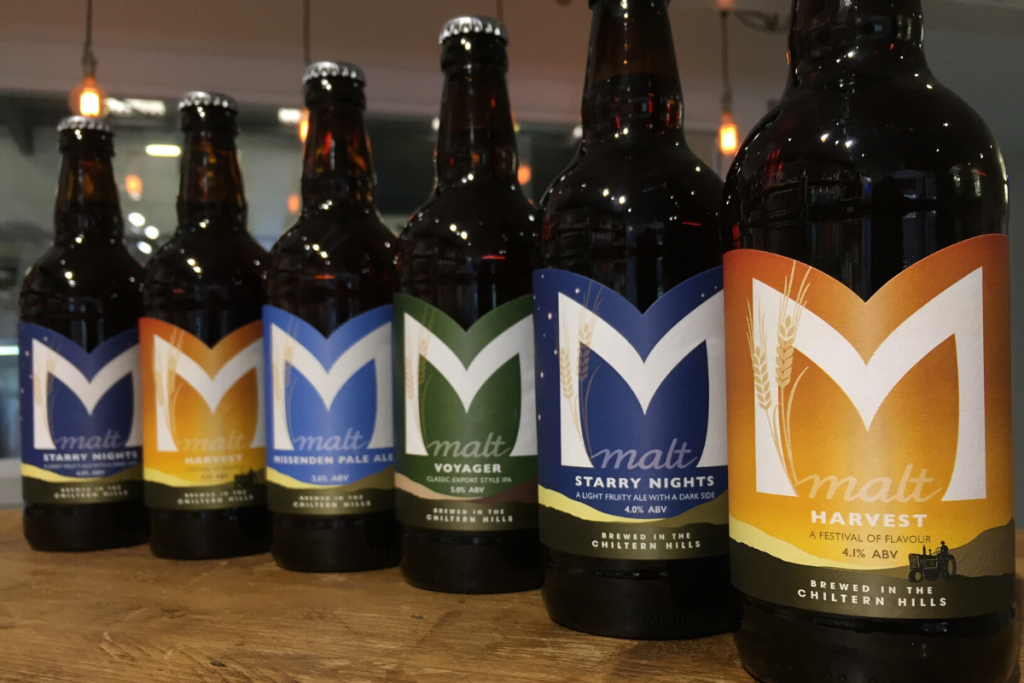 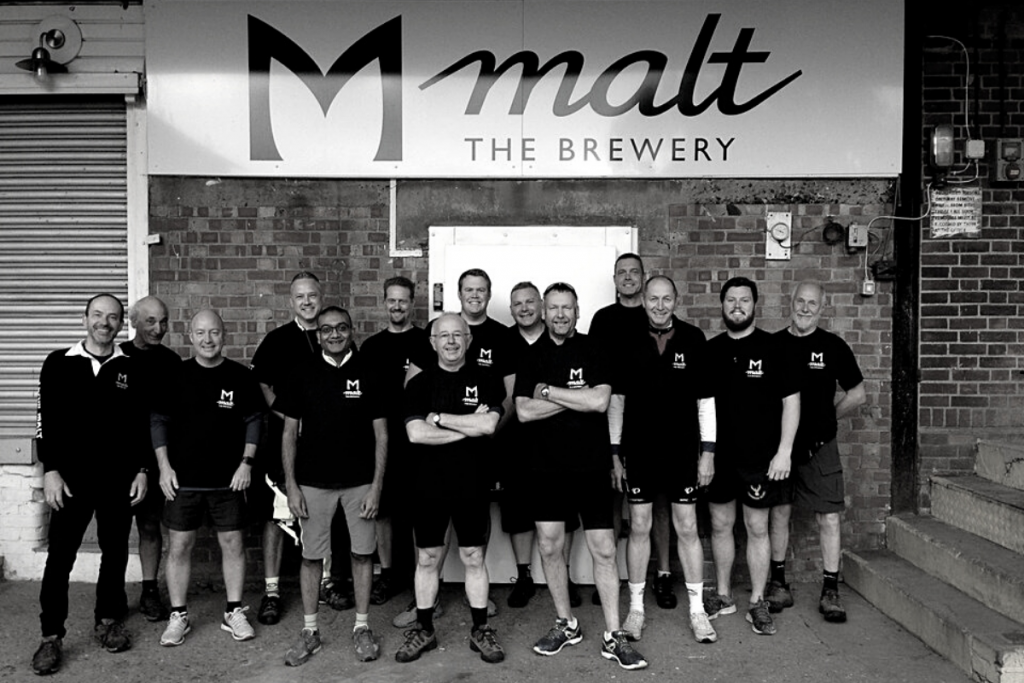 Malt The brewery was established in 2012 and is a 10BBL microbrewery in Prestwood, Great Missenden, located right at the heart of the Chiltern Hills. The Chiltern Hills, once known as ‘the larder of London’ is a designated Area of Outstanding Natural Beauty (AONB) and stretches half-way between London and Oxford.

After focusing on Traditional English real cask ales for the first 8 years of production, the brewery now also produces a range of Maltcraft ® beers using hops from around the world, which can be enjoyed in bottles, cans and mini barrels.

What is now used as our brewing-hall, operated for many years as a milk bottling plant for Collings Hanger Farm, which was a 365 acre dairy farm from the early 1900’s. The farm was bought by Mr Wren Davis in 1923 and has been owned by the Davis family since.  It’s now a mixed organic farm and has a herd of organic suckler cows and grows ancient varieties of wheat for milling into flour.

After over 8 years of brewing and trading, Malt the Brewery now has a number of established routes to market and the on-site brewery shop and Tasting Bar offer a range of visitor experiences from guided tastings to Brewery Tours, social events and private bookings.

Malt The Brewery Ltd was wholly privately owned until Autumn 2019, when following a tightly-focused crowd funding campaign to Maltsters (members of the brewery club), 53 local members invested £225,000 in the business in return for a 13% share in the business.

Team Malt is a small team of local, dedicated people who share a passion for local food and drink.