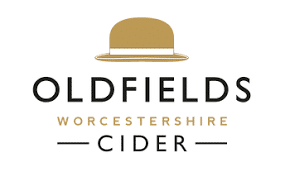 Oldfields Cider is a relative of the well-regarded Hobsons Brewery and maintains the vision too. Home grown ingredients, free of concentrates and crammed full of natural flavour. Oldfields farm is the local supplier of hops for Hobsons and in 2013 combined forces with the brewery to put their cider apple orchards to commercial use. 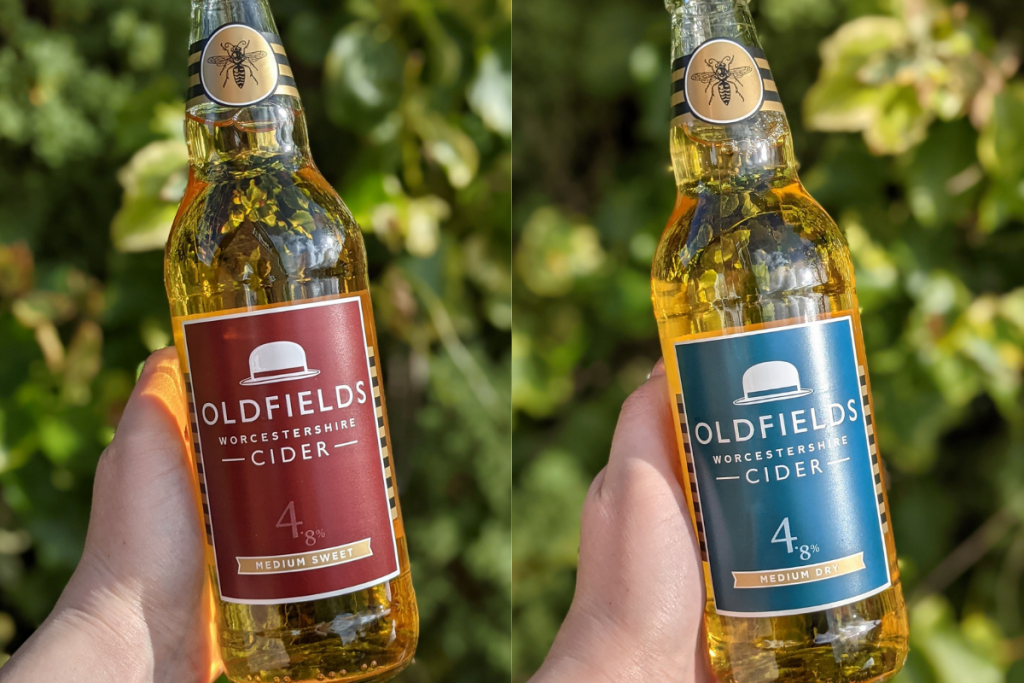 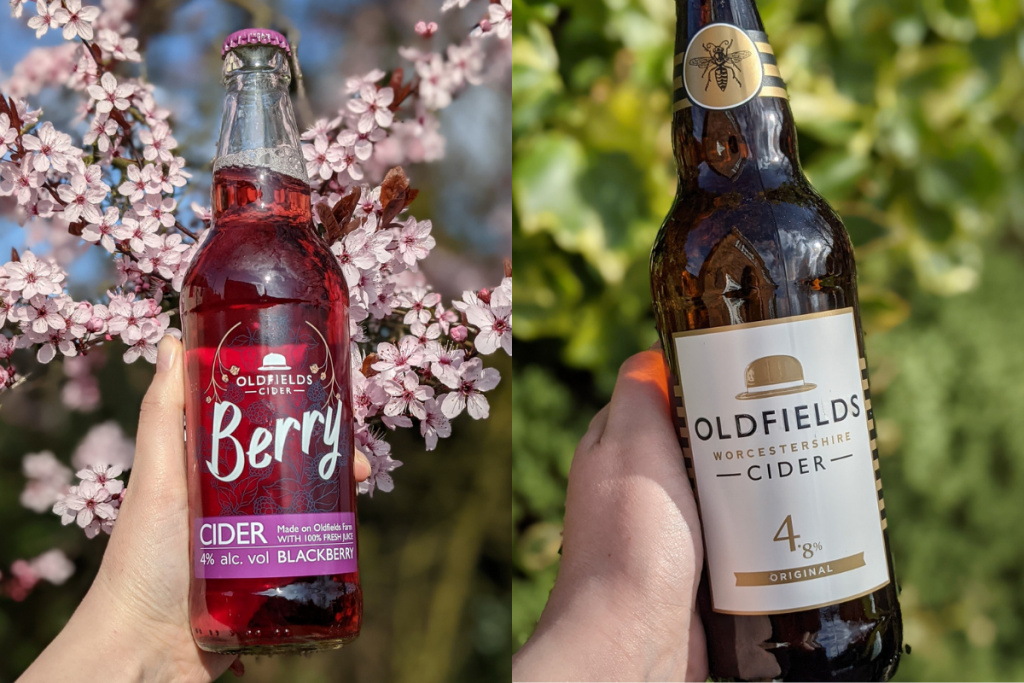 Oldfields Cider is produced by us, The Thompson family, on our 250-acre farm Oldfields, nestled here in the heart of the Teme Valley, Worcestershire. We took this place on in 1960 when it was a hilly, scrub filled smallholding that one supportive neighbour at the time said would ‘never make a farm’. But Jim, the father of current Oldfields custodian Geoff, was undeterred and moved his family in, along with a creaking ancient cider press and apple scratter he’d not long bought from an old boy in Cowsden. And while we were unable to do anything about the hills, over the next few decades those scrubby Broom filled banks were transformed into a thriving verdant farm and put to good use. Something else that was put to good use was that fateful apple press. Every year since 1960 we have made cider. For many years, this was done with that very same press extracting juice that was then transferred a bucket full at a time into old whiskey barrels, for our own consumption and that of our neighbours and friends. Those same neighbours always made time to come along and pitch in on pressing day to secure their summer cider ration.

Whilst Jim’s cider was a sought-after commodity on bonfire nights and at other local celebrations, it came under increased demand during the busy harvest seasons at Oldfields, when teams of burly workers would slake their thirsts after a day of hauling bales or shearing sheep and particularly throughout the Hop harvest. That’s right, for many years the fuel driving the beer industry was cider! You’re welcome, brewers.

As charming as this method of production is though it was far too antiquated to produce more than a couple of barrels a year so in 2013 when we decided to begin producing Oldfields Cider commercially, our fine old press took a well-deserved retirement. Today, the farm has all new purpose-built cider pressing and packing facilities. Our sheds are filled with state-of-the-art equipment including a whopping Voran belt press that whilst decidedly less characterful, nonetheless does a far more thorough and time-efficient job.