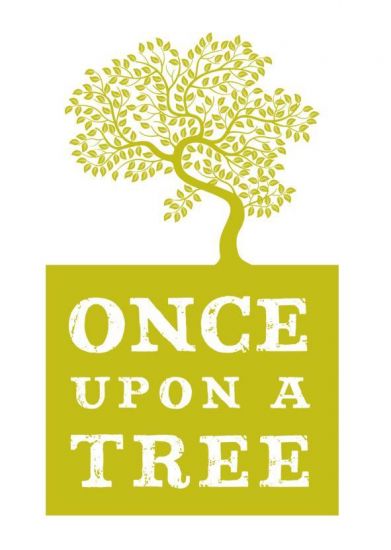 Founded by speciality food and drink enthusiasts Simon and Hannah Day, and Ann and Norman Stannier in 2007, this small producer came about through a shared passion to create the best quality apple juice and cider from the highest quality fruit. All these juices, ciders and perries are made from 100% pure juice, and fermented by variety and then blended after fermentation. They are all single vintage.

Once upon a Tree are multi-award winning but perhaps their greatest accolade was being awarded Best Drinks Producer at the BBC Radio 4 Food & Farming Awards in 2012-13. 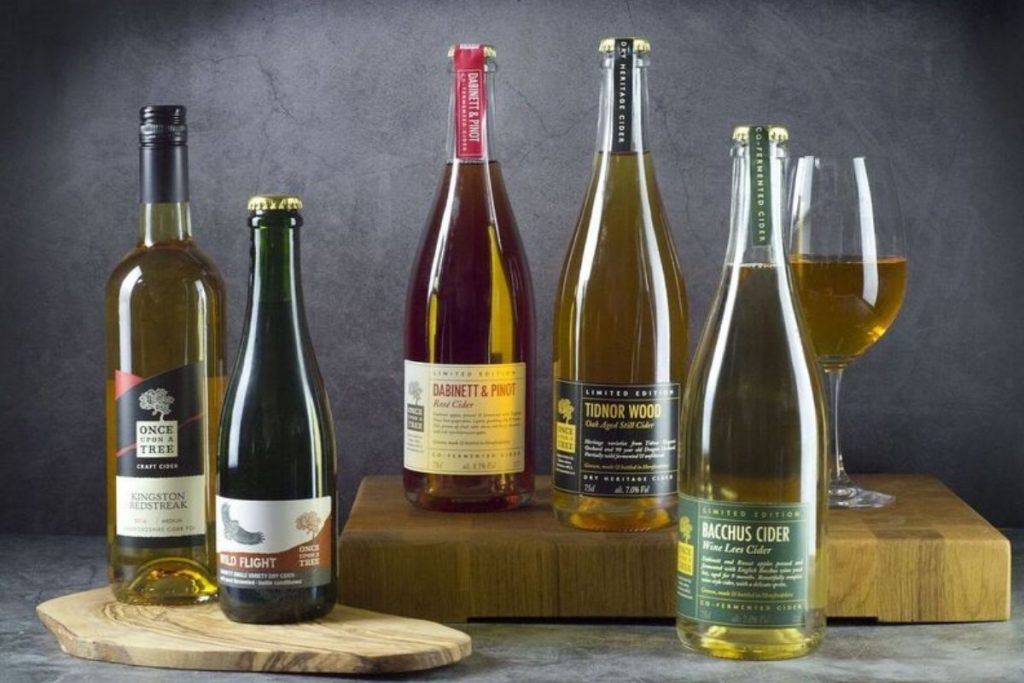 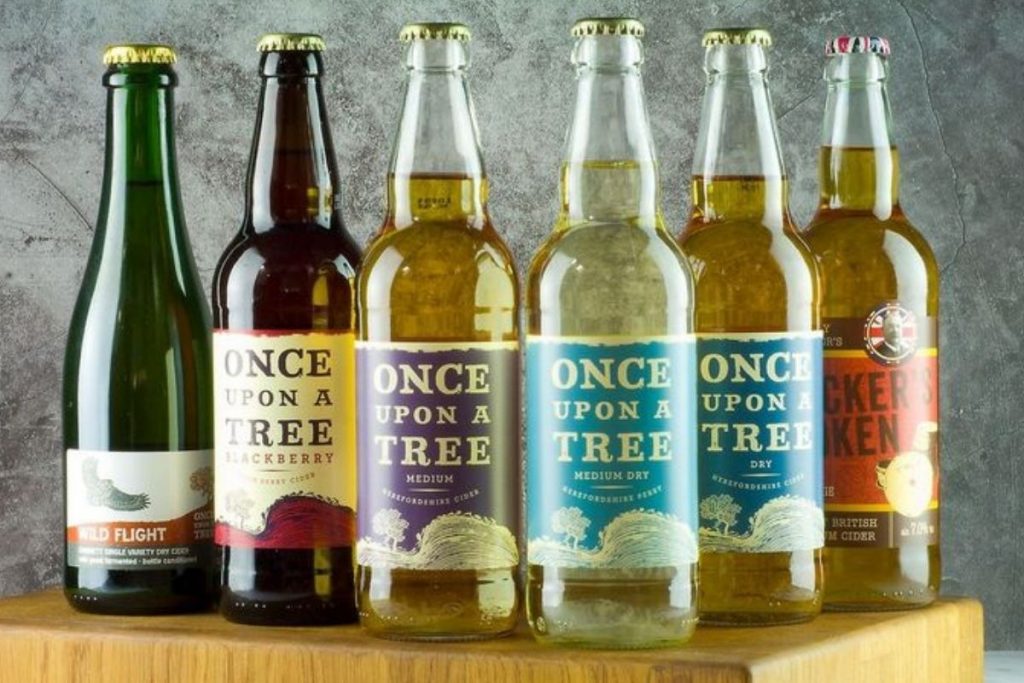 Once Upon A Tree was launched in May 2008 through a passion to create the best quality cider from the highest quality fruit, whilst continuing to preserve the heritage and tradition of cider-making in the area.

The apples are sourced, and the juice and cider made at Dragon Orchard situated in the heart of the traditional apple growing area of Putley near the Marcle Ridge in Herefordshire.

With a combination of good orchard management, fantastic soils and perfect mesoclimate, the fruit produced is some of the best available anywhere in the UK, with the apples attaining full ripeness yet retaining character and flavour. Juice and Cider maker, Simon Day is an experienced professional winemaker who decided to turn his hand to cider making after walking through the local orchards and seeing the potential to use winemaking skills to capture the true characters of the apples in the juice and ciders.

From an initial small start, the company has expanded production year-on-year, exporting nearly half of the production to the USA and more recently Japan, coupled with an ever increasing appetite for their craft ciders in the UK.

Once Upon A Tree have won many awards over their history, with particular highlights including BBC Radio 4 Food & Farming “Drinks Producer of the Year” 2013 and winning the Bath & West Champion Perry Trophy in 2015.

Once Upon a Tree