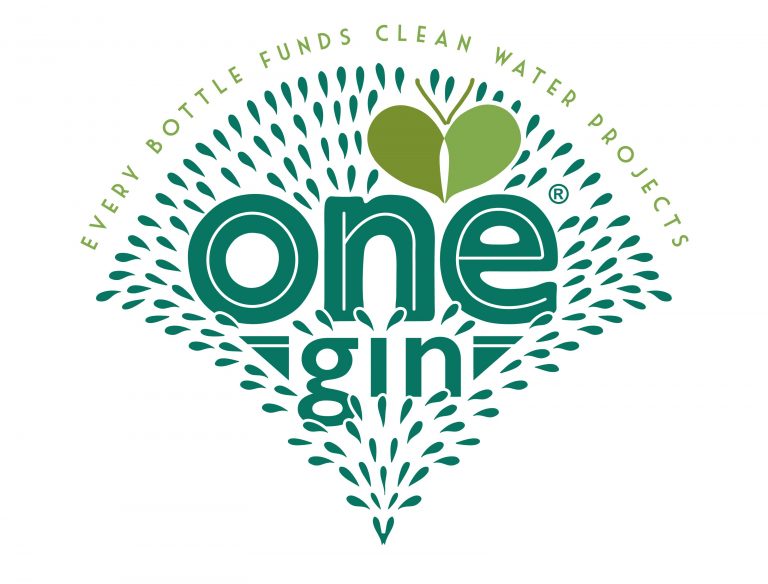 It all started with water. Duncan Goose was inspired to start ethical brand, One, after being caught in Hurricane Mitch in Honduras in 1998 – a natural disaster responsible for killing 20,000 people – and experiencing life first-hand without access to safe drinking water. 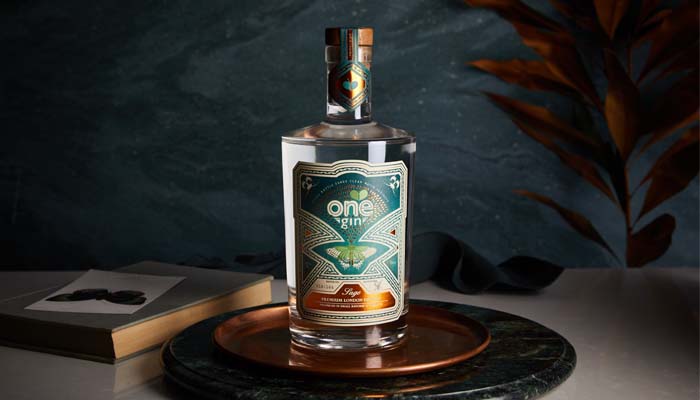 It all started with water. Duncan Goose was inspired to start ethical brand, One, after being caught in Hurricane Mitch in Honduras in 1998 – a natural disaster responsible for killing 20,000 people – and experiencing life first-hand without access to safe drinking water.

When Duncan returned to the UK he went back into the marketing industry, but the experience stayed with him. Four years later, he saw a photograph in The Guardian newspaper of a small girl sat next to a padlocked tap in Nairobi, Kenya. The picture made such an impact on him that he re-mortgaged his flat, quit his job and focused full time on launching the ethical bottled water brand, One Water. The idea was simple: To sell bottled water in the UK and give away the profit to fund the provision of clean water in the world’s poorest communities, through the creation of The One Foundation. Ultimately, to change lives one bottle at a time, one person at a time, one day at a time. Duncan commissioned the first production run of 12,000 bottles in June 2005, on the same day that Live 8 launched. He wrote a pitch in the evening, and the next day drove to Bob Geldof and Richard Curtis’s London offices, trying to clinch a deal to make One Water the official water for Live 8 and Make Poverty History. He talked his way in and won the contract – not knowing that Brad Pitt would later be broadcasted to a global audience of over a billion people, waving a bottle of One Water on stage with U2.

One Water went on to secure a number of flagship customers, including World Duty Free, Virgin Atlantic, Starbucks and Hawksmoor.

In May 2015, Samantha Cameron invited the team to No.10 Downing Street to celebrate reaching £10 million raised for The One Foundation. But the highlight that year was finding the young girl in the photo who had inspired Duncan almost a decade before. After months of research, and with the help of local NGOs in Nairobi and facial recognition specialists in the UK, he finally found Ann – and The One Foundation still keeps in touch with her and supports her family to this day. The One Brand is celebrating reaching our £20 million fundraising target a year ahead of our 2020 deadline. The brand have helped transform the lives over 3.6 million people in need, to date.

One Gin was launched on World Water Day in 2017 to continue to scale the One journey. It was born out of the desire to create exceptional spirits that make a real difference.

Just a few months later, One Gin was 1 of only 20 gins selected from 379 entries in a blind tasting to win a Gold Medal at the prestigious IWSC Awards.

Fast forward 18 months, and One Gin is now available in John Lewis & Partners, Harvey Nichols, selected Tesco stores, Ocado and Fuller’s Pubs as well as independent stockists across the UK. It has also joined the gin menu at Claridge’s and is served in more than 100 bars and restaurants, including China Tang at The Dorchester, The Berkeley, Hawksmoor, Mr Foggs, Sticky Walnut and Gin 71.