Pearson’s take their time every step of the way, and care passionately about the cider that they make. This, coupled with having a huge pride in what that do, ensures that Pearson’s continue to make exceptional ciders. 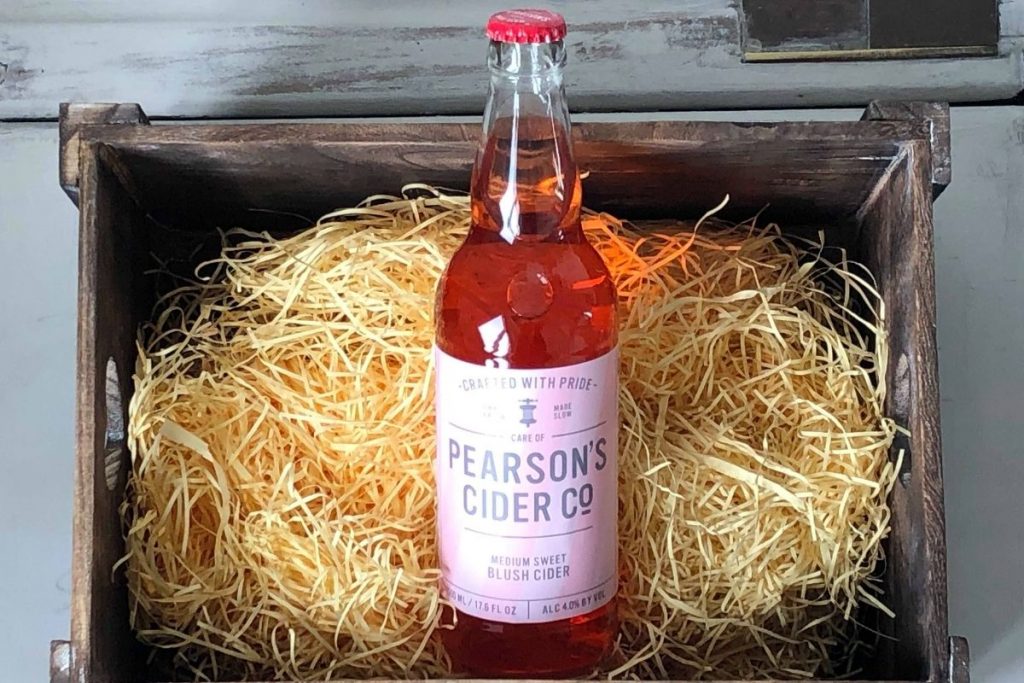 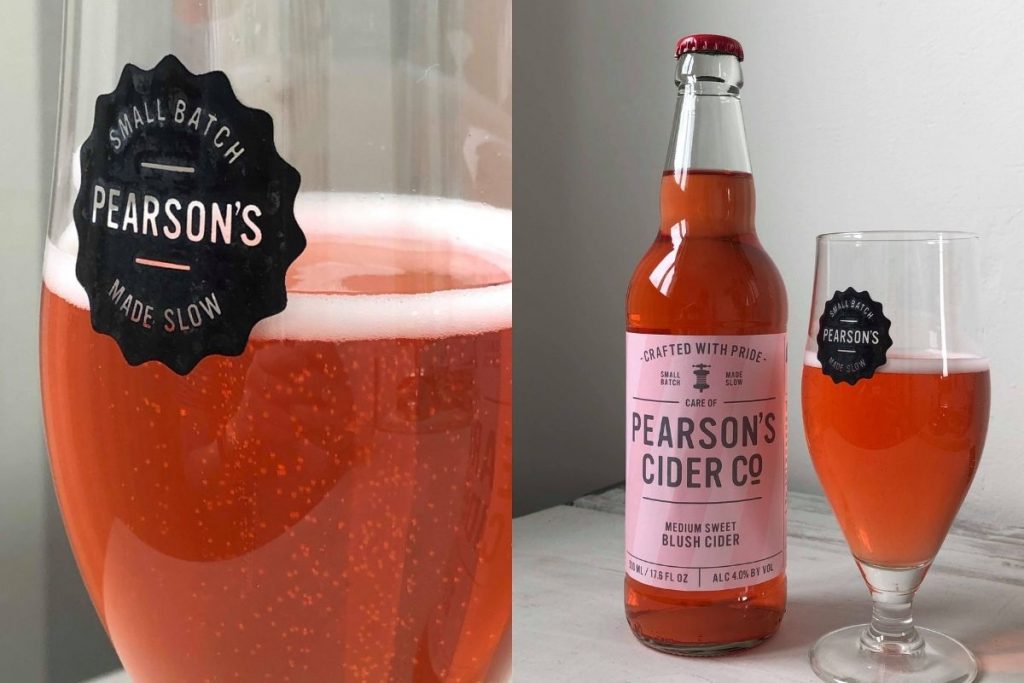 A few years ago after exactly 25 years working in the City of London, Mike had a light bulb moment, and realised the following things in the following order:

“Insuring oil rigs, refineries and super tankers is really, really boring. Unless they blow up. But if they do that, I get into big, big trouble. I don’t want to do this anymore…

I love making and drinking cider and I reckon that the stuff I make is good enough to sell.

So with no business plan, only a vague idea of how to scale up from making a couple of hundred bottles a year to being a big grown up cider mill, and a bank manager that just couldn’t stand to see a grown man cry, Pearson’s Cider Co. was born.

They moved into the cider mill in Lower Lemington in the Spring of 2013, and since then have gone on to win a string of awards and are now widely regarded as one of the best cidermakers in the country.

When he’s not pressing apples you’ll find Mike wandering around the Cotswolds seeking out new places to sell his cider or looking for new cider apple orchards.