Pinkster Gin came about when founder, Stephen, realised wine and beer no longer agreed with him. A keen maker of sloe and other fruit liqueurs, he turned his attention to gin and started experimenting at home, mashing assorted fruits with diﬀerent spirit strengths and found raspberry delivered the best ﬂavour. Although it’s relatively easy to make fruit gin, it’s another matter making it well. They only use fresh, locally grown fruit and pick when the fruit is in season -often on their hands and knees, foraging from hedgerows! 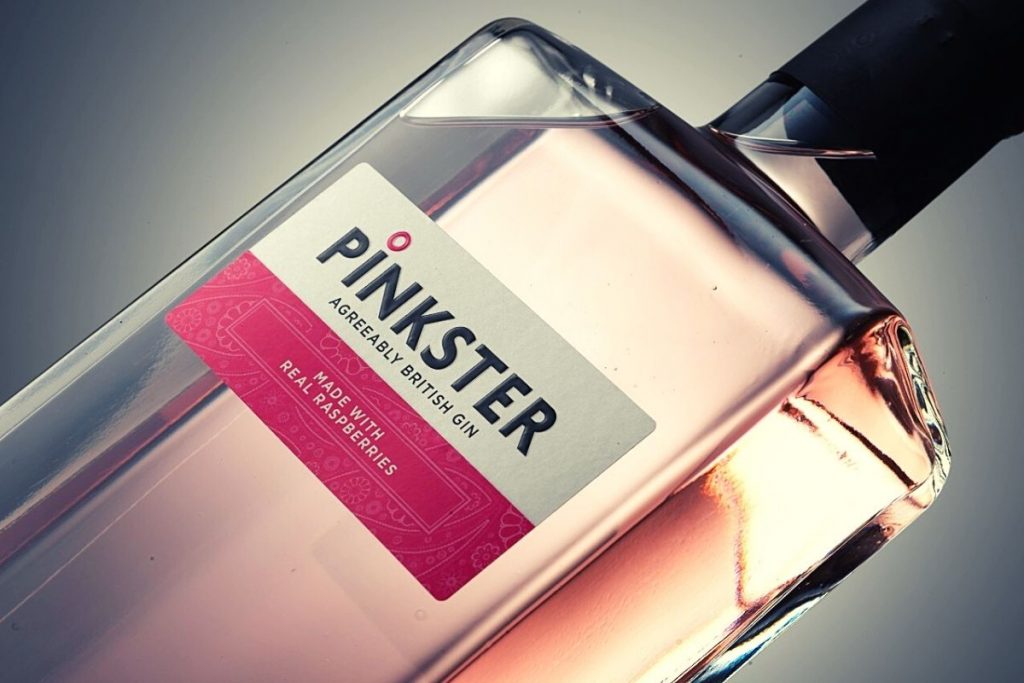 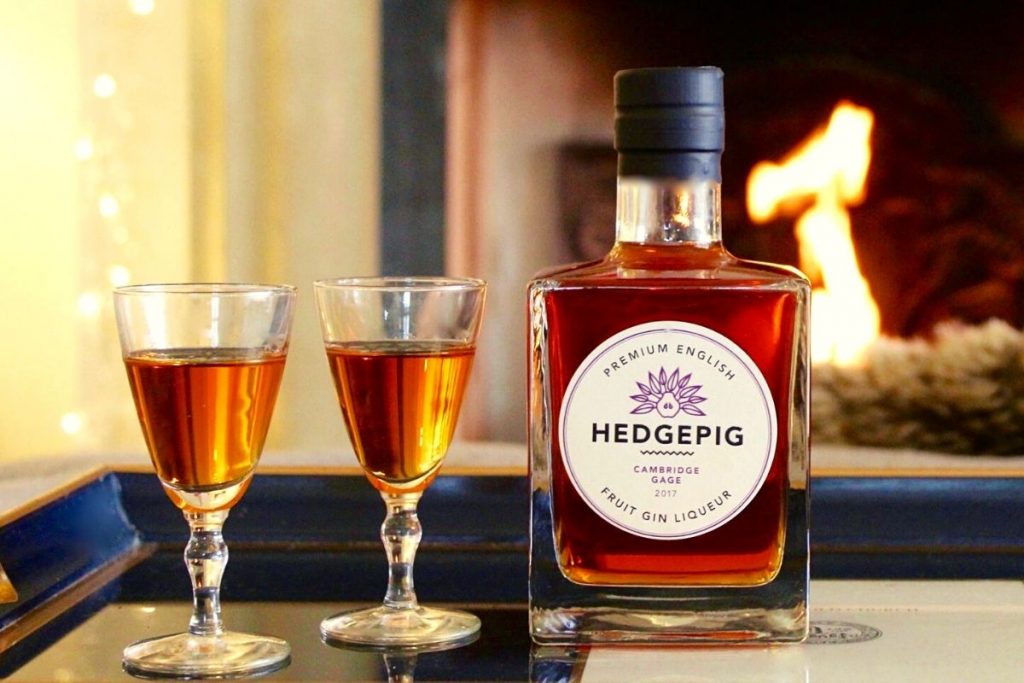 Perhaps more the ingredients for a game of Cluedo, but that’s how the business was born.

It all came about when founder Stephen realised wine and beer no longer agreed with him. A keen maker of sloe liqueurs and other concoctions, he turned his attention to gin and started experimenting at home, mashing assorted fruits with different spirit strengths.

He wasn’t intentionally creating a pink drink, it’s just that after working his way through an entire fruit bowl, raspberry delivered the best flavour.

With the recipe developed, pals started encouraging him to go commercial.

G&J, one of the country’s oldest distillers, was recruited to the cause. They produce the core spirit with five botanicals to our original recipe which we painstakingly developed over several years.

We then macerate with a further three botanicals, including fresh, plump raspberries grown nearby our rural base outside Cambridge, to produce the finished gin that is Pinkster.

After positive feedback from tastings at events and food fairs, Stephen took the plunge, quitting his job as a bean counter and ending his London commute, whilst reassuring his long-suffering wife that it would all come good in the end.

Over the intervening years, thirst for Pinkster has grown and from humble beginnings we’re now proud to be stocked by the likes of Majestic Wine, Marks and Spencer, Harvey Nichols, and Selfridges as well as dozens of farm shops and food halls across the country.  Stephen still personally oversees the production, ensuring consistency from batch to batch of fresh fruit.

Ironically, being told to quit wine was the best advice he’s ever received.