Ramsbury Brewery & Distillery is situated in beautiful countryside near Malborough in Wiltshire and is part of the Ramsbury Estate where they extensively farm cereals and other crops, produce smoked fish & game and their own cold pressed oils. At the purpose-built brewery, Ramsbury brew a range of delicious ales, using barley grown on the Estate. Ramsbury have also invested in their own distillery in which their distil their own base spirit from a single variety of wheat grown on the Estate, from which they produce their own craft Ramsbury Vodka and their Ramsbury Gin. Every element is harvested from the estate, from the trees that power their still to the Horatio winter wheat, selected from a single field, which is then displayed on every bottle. 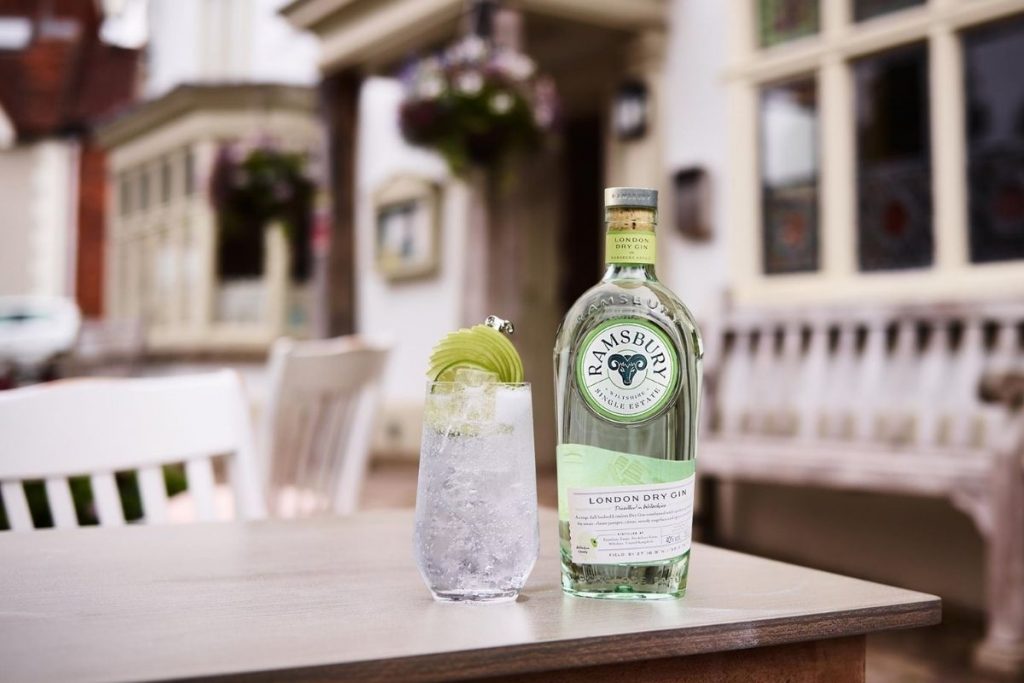