Nestled amongst traditional boatbuilders on Island Street, Salcombe, at one of the world’s only distilleries directly accessible by boat, Salcombe Distilling Co. creates exceptional, handcrafted gin with an uncompromising approach to quality. Distilled and crafted in Salcombe, the distillery team continuously produce an exceptional range of award-winning craft spirits using a variety of fresh botanicals and ingredients. Salcombe have quickly become renowned for their high-quality gins and are incredibly popular in both the retail and hospitality markets. 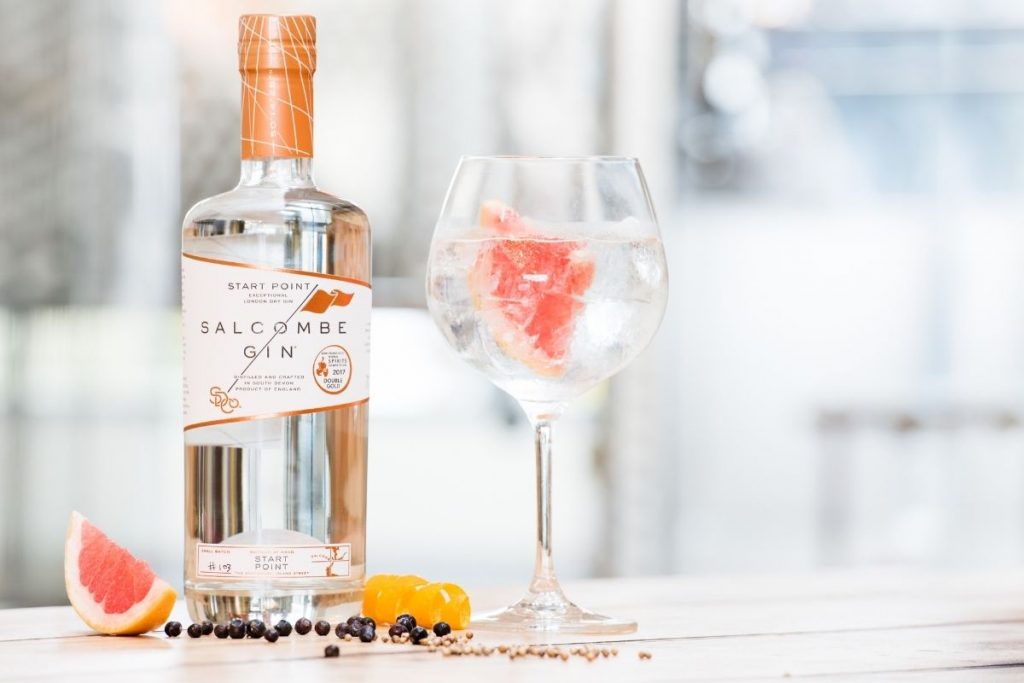 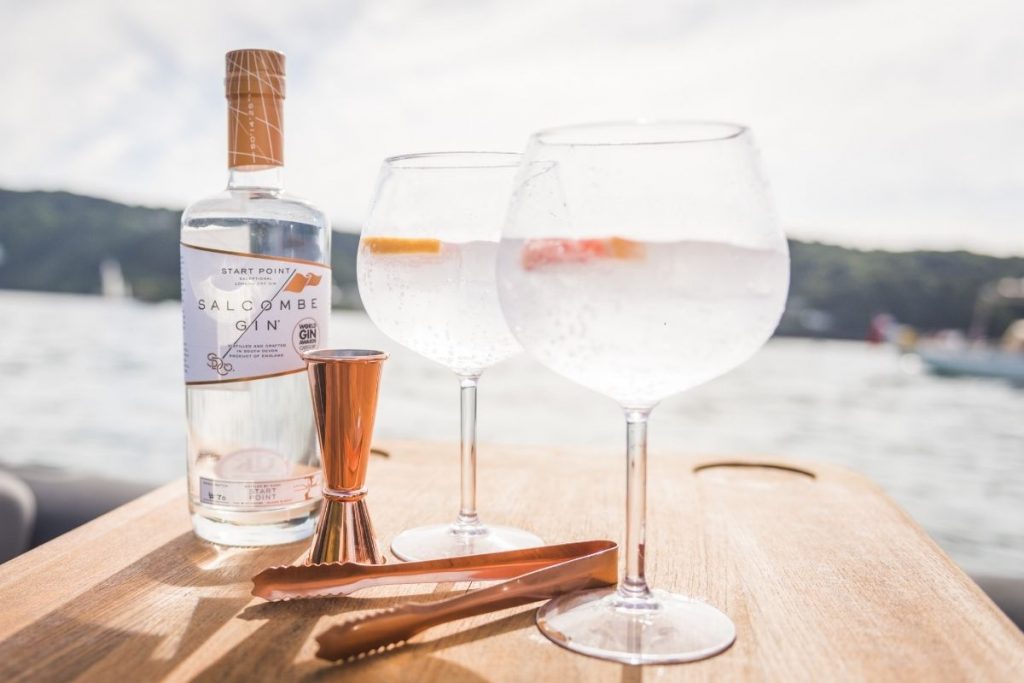 In 1995, co-founders Angus and Howard first meet whilst working as sailing instructors at the Island Cruising Club and begin their ritual of a sundowner gin & tonic at Salcombe Yacht Club overlooking the estuary as a regular way to conclude the days sailing.

In 2014 and after pursuing successful careers elsewhere, Angus and Howard find themselves back in Devon and meet up to discuss their business aspirations. With Angus’ burgeoning interest in the distillation of spirits and Howard’s desire to build a company in Devon with exceptional products, Salcombe Distilling Co. was born from their common love of gin and the stunning coastal town of Salcombe. During 2015, a site on Island Street in Salcombe is secured, architect’s plans are finalised, and planning permission is approved. Building work soon begins on Salcombe Distilling Co’s distillery titled ‘The Boathouse’. In 2016 and inspired by the citrus cargoes that the Salcombe Fruiters once carried from exotic trading routes; the co-founders finalise the recipe for their first gin ‘Start Point’ after months of numerous iterations and blind tastings. Created using the one-shot method to the exacting ‘London-Dry’ standard, it is initially distilled in small batches on 60l copper pot stills and is launched to great acclaim in July. The ‘Boathouse’ build completes and the distillery and tasting bar open in November.

In March 2017, the Gin School opens and quickly becomes a learning experience in high demand. Within six months of opening, the Gin School receives its first award from Food Drink Devon for Best Training School.  The summer sees the launch of the innovative yacht gin delivery service with support from friends at Ribeye and by the summer of 2018 Salcombe launch the new Voyager Series gins, a unique Gin Butler service and they see the return of their innovative gin delivery service for visiting yachts.