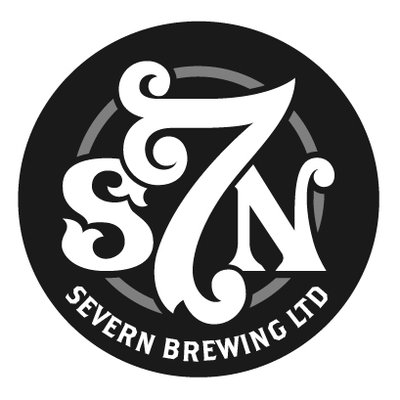 Severn Brewing Ltd is an independent brewery based on the edge of the Cotswolds escarpment, overlooking the Severn Vale. Innovative and forward-thinking, this thoroughly modern brewery produces a full range of Gluten-Free accredited beers in cans. Their excellent core range of beers is ever expanding, and is pushing boundaries in terms of what Gluten-Free beer can offer.

Severn Vale Brewing Company was established in the summer of 2005 by experienced brewer Steve McDonald. His aim was to provide hand-crafted real ales of the highest quality to the best pubs in the area. The original brewery was housed within a former milking parlour on the outskirts of Cam in Gloucestershire.

In early 2014, Severn Vale Brewing Co. joined forces with Cotswold Spring Brewing Co. to establish Combined Brewers Ltd. and they soon began searching for larger premises to cope with the expansion of both breweries.

In April 2015, work began on adapting the former visitor centre at Leyhill Prison in Tortworth to house two brewing plants the 5-barrel plant from Severn Vale, and a new 30-barrel plant. Having two plants on site allows for smaller trial runs of specialty beers and enables each brewery to maintain their respective brands.