A brand inspired by the great bard, The Shakespeare Brewing company has scripted 3 premium ales, each one named after one of his famous plays. The range include a brown ale, Macbeth, a golden ale, Tempest and a dark ruby ale Othello. 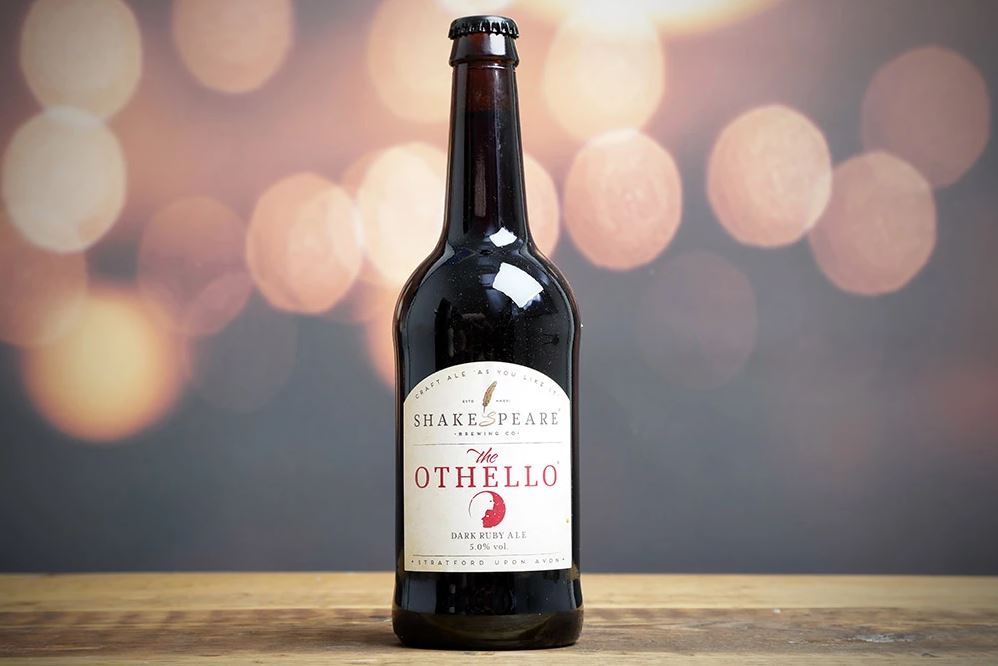 Ale often played a major part in many of William Shakespeare’s plays and we know that the great Bard was not unaccustomed to the odd tipple or two, although not always known to drink responsibly! How then to celebrate the William’s birthday and the 400th anniversary of his death? Joe Holiday, head brewer at the North Cotswold Brewery, had a moment of inspiration and decided to set-up a new brewery, dedicated to honouring the great Bard. Where did the inspiration come from? Was it the fact that Joe has lived in Warwickshire all his life or was it the fact that he attended the same school as William Shakespeare, King Edward VI Grammar in Stratford upon Avon. Who knows? What a damn good idea though. So much history, so much William Shakespeare, so much ale!