William Shakespeare came from a time known for the creation of new spirits and Stratford Gin is inspired by those Tudors who experimented with local home-grown flavours. Handcrafted in small batches in Stratford-upon-Avon using authentic Tudor garden botanicals including rose, lemon balm, rosemary and lovage together with the more familiar juniper, coriander and lemon peel, this truly is a modern gin with a twist of history. 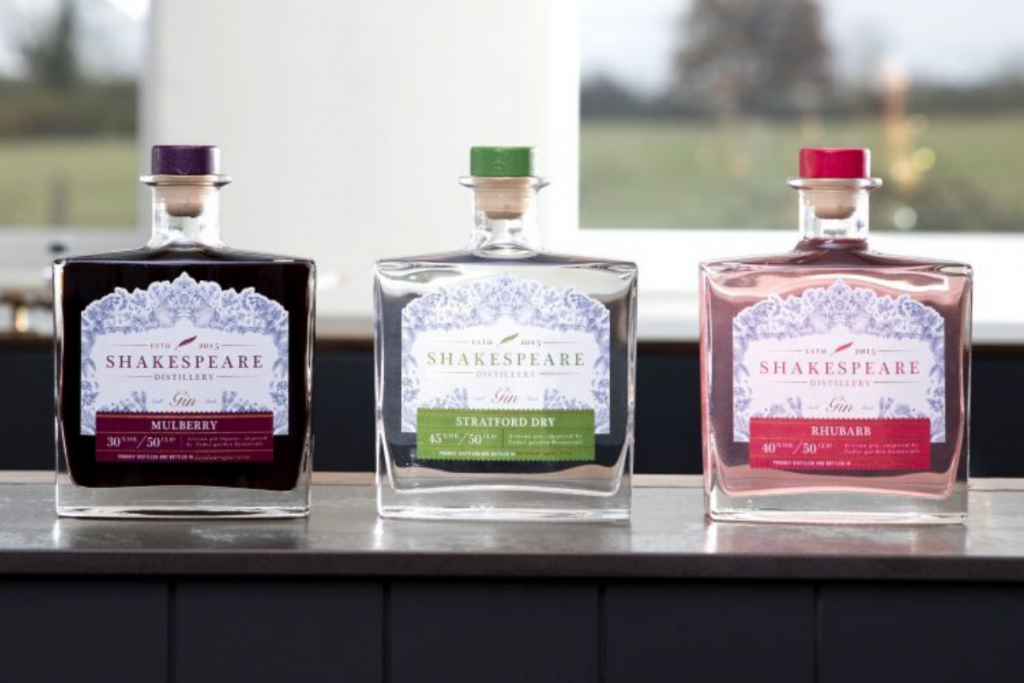 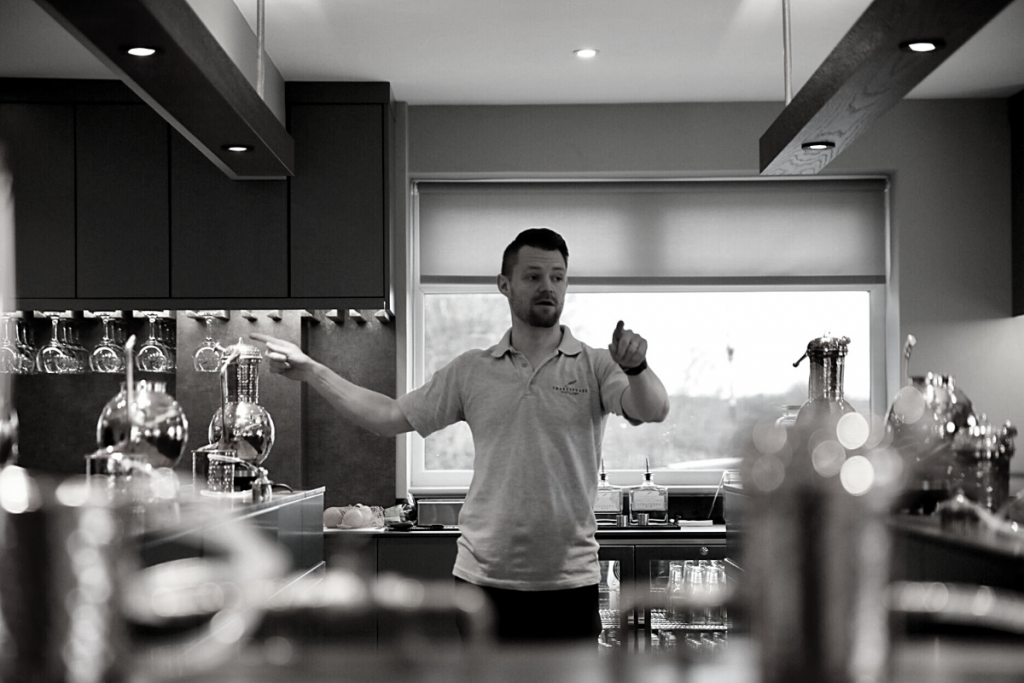 Shakespeare Distillery is an artisan spirit producer, established in 2015. Everything produced is in small handcrafted batches, ensuring that time is devoted, and attention is provided to create the best tasting spirits around.

Being based in Stratford upon Avon, the distillery wanted to create something authentic to their area and what is more authentic to the area than Shakespeare? Of course, the team couldn’t distil the bard himself into a bottle but they could look at the Tudor period in which he lived and bring the essence of this into their spirits, the first of which is Stratford Gin.

The Tudor period was a significant time for spirit production, it was a time of change, the monasteries had a stranglehold on distillation (the process used to create an alcoholic spirit) and its primary purpose in their hands was medicinal. Thanks to Henry VIII’s dissolution of the monasteries the Tudor period became a time of great discovery, experimentation and innovation within the world of spirit production as people soon discovered it could be a very nice recreational drink too. Thanks Henry!

At Shakespeare Distillery the team aim to recapture this period of innovation by fusing traditional and in some cases forgotten ingredients with modern techniques to create exciting new spirits.