Silverstone Brewery was established in 2008 under the guidance of a record-breaking master brewer and has since grown into a solid craft, producing a range of beers that exude a unique blend of excitement and skill; beers the team are proud to make. 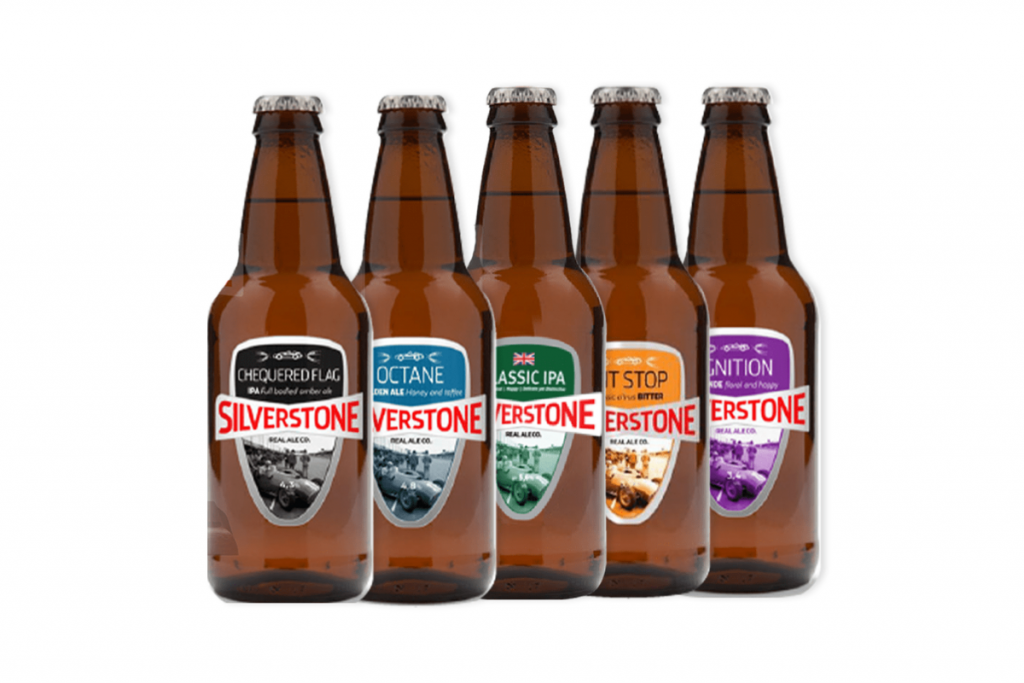 Initially located on the site of The King’s Brewery in Syresham which was established in about 1854, the Silverstone Brewery was set up in 2008 under the guidance of a record breaking master brewer, to produce the very finest real ales.

Since then it has grown into an exciting business focused on one goal; to produce high quality tasting beer. With the “Home of British Motor Racing” on the doorstep their beers, branding and merchandising currently reflect more than sixty years of motor sport at the world famous Silverstone Circuit.

When a small group of passionate car enthusiasts meet in a pub and realise that they are all obsessive about their local beers and the history and heritage that surrounds both, they start to talk. So you can imagine that living in and around Silverstone which to them is the heart and soul of motorsport in the UK and having the amazing opportunity to take on the Silverstone Brewery was a dream come true.

Their mission is to celebrate the pioneering and flamboyant characters of the early days of motorsport by engineering their passion into their beers. They are totally committed to creating beers that have that special DNA of excitement and skill, a beer they’re proud to make and more importantly that their customers are proud to drink.