Sipsmith barely needs an introduction. Their excellent range of gins has caught the eyes of many and has taken the exciting gin market by storm. Every bottle of Sipsmith is hand-crafted in genuinely small batches. Every drop of every batch is lovingly laboured over by hand by dedicated distillers. No regimented timings, no automatic cuts, just a craftsman’s flair and a passion for proper gin. Gin the way it used to be, the way it should be. 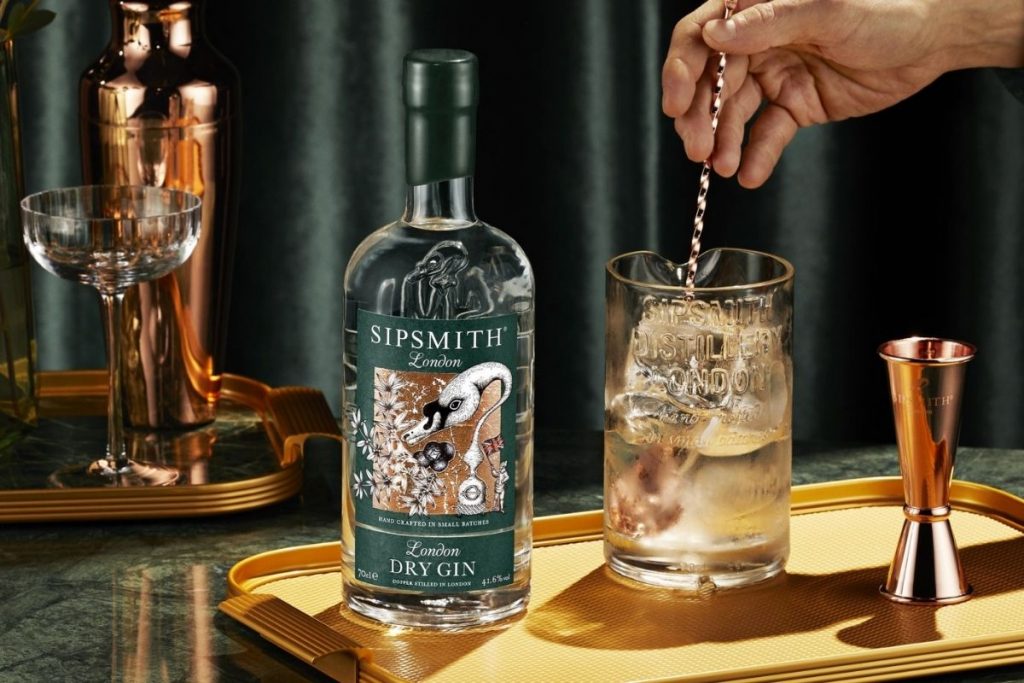 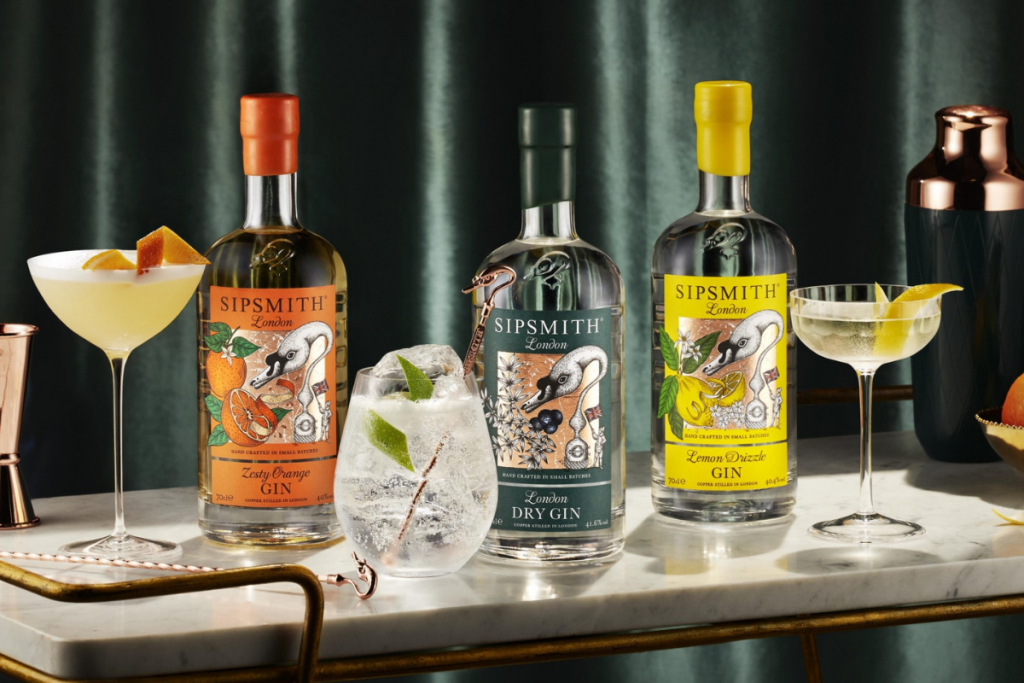 In 2007, two great friends from Cornwall embarked on a mission to bring gin of uncompromising quality and character back to the city where it first earned its name.

After a two-year battle to obtain a distillers license, we triumphantly threw open our little blue doors on Nasmyth Street, Hammersmith, and Sipsmith was born. Our launch was to mark the beginning of a gin distilling renaissance in London, and made us the first traditional copper pot distillery to open in London for nearly 200 years – something that we’re more than just a little bit proud of.

By 2009 we had found the perfect location, been granted our license, and commissioned our beautiful copper pot still Prudence. All that was left was to find a Master Distiller. It was at a Negroni party (of all places) that Sam and Fairfax were introduced to the world renowned drinks aficionado Jared Brown. It soon became apparent that Jared shared Sam and Fairfax’s passion for things well made, and before the evening was out he had agreed to join them on their mission to create the world’s best London Dry Gin.

We like to think buildings have a soul. Our original site, on Nasymth Street in Hammersmith, was steeped in alcoholic history; once home to the esteemed whisky expert Michael Jackson, and before that, the micro-brewery for a local pub.

In 2014 – committed to the distilling standards we founded Sipsmith with – the Sipsmith word began to spread and we out grew our little workshop. We moved 5 minutes down the road to a new space in Cranbrook Road, Chiswick big enough to house not only Prudence, but her younger sisters Patience and Constance too.