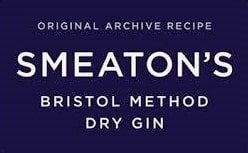 Smeaton’s discovered a book written in 1869 suggesting a long-lost Bristol Gin. This led them to the Bristol Archives on Smeaton Road and a handwritten recipe from 1870. After many years of researching and refining, they’ve recreated it. 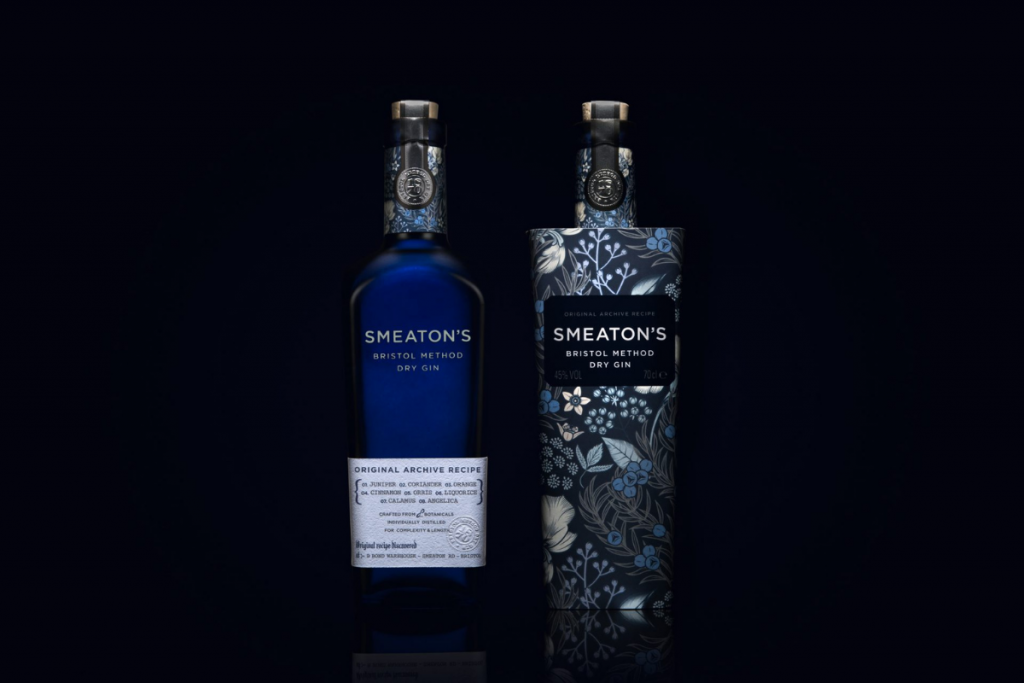 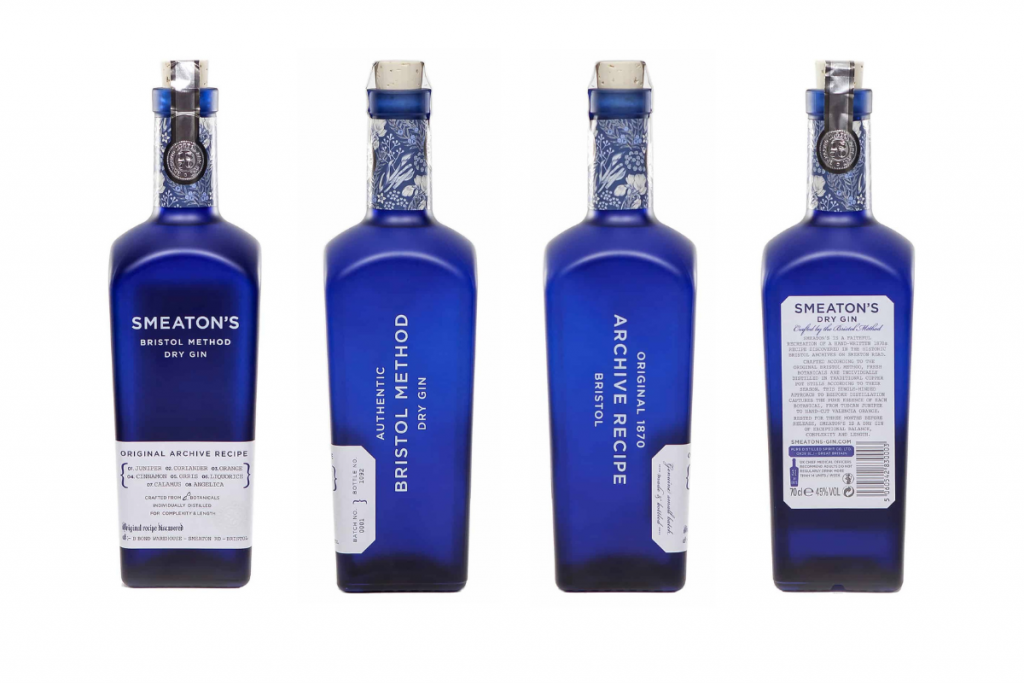 Smeaton’s Gin, named after the road on which Bristol Archives is based, is a gin that was stumbled upon by pure chance. It began in the autumn of 2005, when founder Michael Palij stumbled across a bit of information that set-in motion a series of events, that he would never have anticipated would come to much.

“I was researching gin for the WSET courses that I was running and found a reference to Bristol Gin in Loftus’s Mixing Book of 1869”. I’d never heard of Bristol Gin and, being a bit of a nerd, decided to head to Bristol with a mate to see if there were any surviving documents that proved it had once been made”.

The friend in question was Will Betts, a Formula One fuel chemist, and together they set about tracking down old archives, recipes and historical manuscripts. The duo found a treasure trove of material relating to the Bristol Distillery and to the Bristol Distilling Company which was founded in 1671, burnt to the ground in 1909 and was rebuilt in 1920. There was not a great deal about their inner workings or much to support Loftus writing that the difference between Bristol and Plymouth or Liverpool gins was remarkable.

While frustrated in the lack of specifics about the gin referred to in the Loftus mixing book and to what exactly was being made at these Distilling companies, at least it was progress. They were in the right place and there was evidence of distilleries of old, active and producing during some of Gin’s most heady years. Remarkably, a small pack of distiller’s notebooks which included dozens of recipes for all kinds of spirits was discovered. The recipes listed botanicals, the dates suggested that distillations were performed in season, but critically they did not have an exact formula that one could follow today. Moreover, all the references in the recipes referred to ‘Oils of’ this, that and the other. The distillation method wasn’t defined either, though the distilleries were known to use copper pot stills. To recreate a Bristol Gin meant that much of their work would be piecing together the items of the puzzle they had, in order to imagine the picture there once was.

Working on and off for a decade with Oxford University’s Dyson-Perrins Laboratory for Organic Chemistry, Palij & Betts carefully tried to recreate the recipe using small, vacuum distillations. However,  life has a habit of getting in the way of pursuits as preposterous as recreating a 19th century Gin recipe! Palij’s wine business, Betts’ work in Formula One, family commitments, laboratory time and the resources that could be justifiably devoted to following a hobby and a distant dream of making something authentic and interesting, meant that the R&D was a here and there process.

The time to cross blend all of these in search of a decent flavour profile aside, context is key here. Even by the half way stage of this journey, in 2011, the likes of Warner Edwards or City of London didn’t even exist. Gin was still not cool and this project would have seemed absurd to many looking in at the time. But perseverance and respect for the original botanicals and method paid off.