The craft distillery, Grumpy Frog, produces the Spirit of Ilmington range in the North Cotswold village of Ilmington. The original product is an Apple Brandy, which is distilled in an alembic copper still from cider made from local apples. Also produced are a Dry Gin, Damson Gin Liqueur, Raspberry Gin Liqueur and a Spiced Rum. The gins and the spiced rum have the addition of a portion of apple spirit to enhance the botanicals and spices. 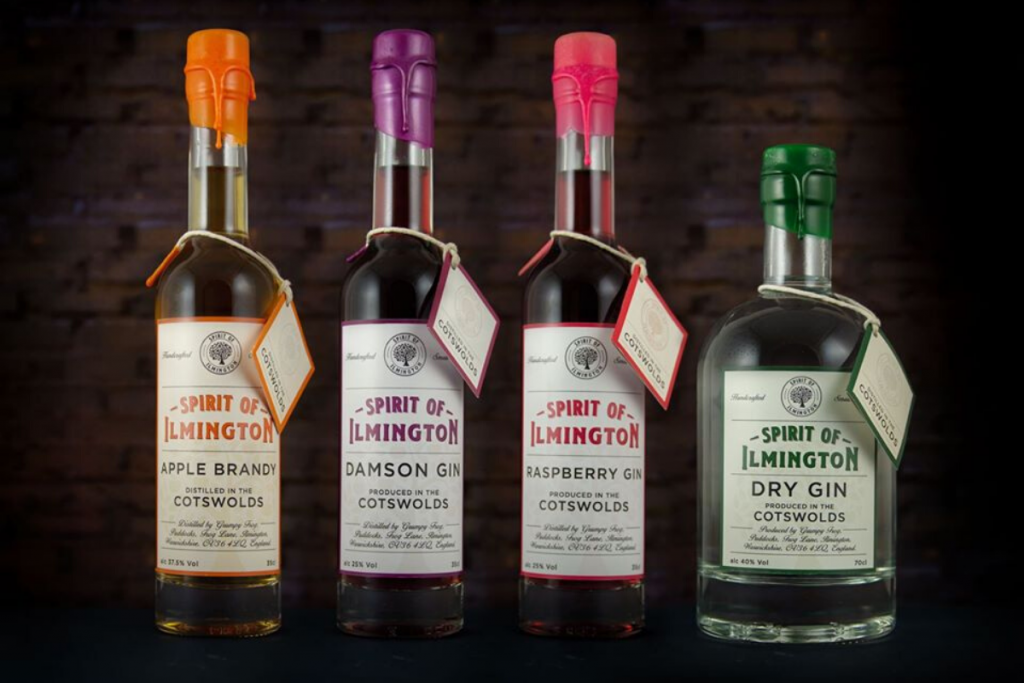 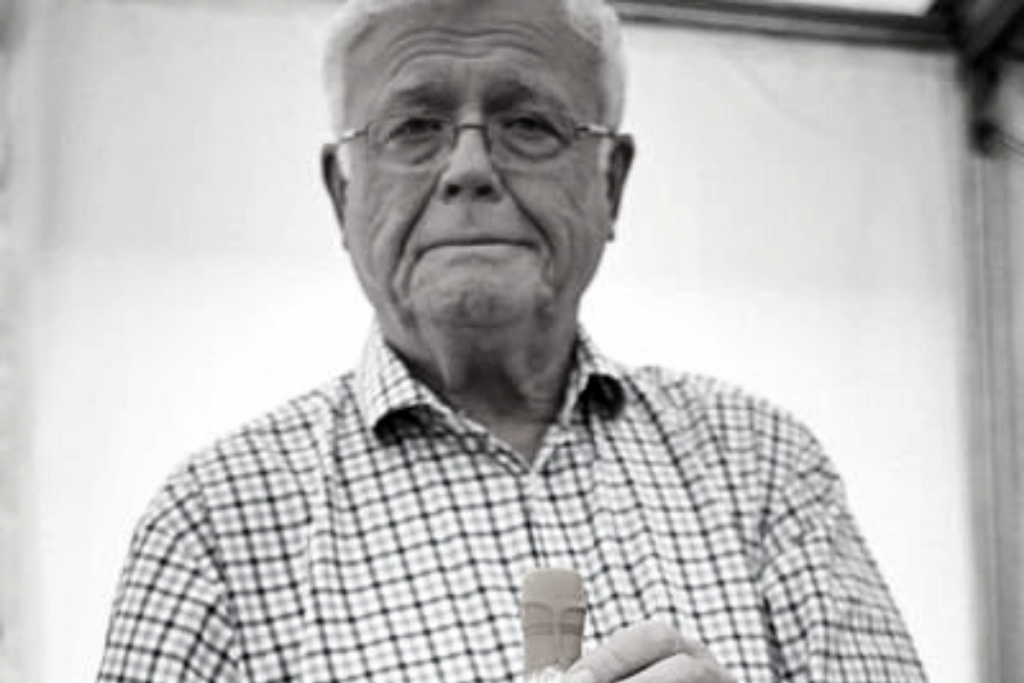 The story began in 2014 when it was decided that something ought to be done with the glut of apples on the trees in the houses in village that went to waste. Ilmington had an ancient tradition of cider making that had lapsed, so it was decided to revive it.

Apples were harvested and many villagers brought their apples in sacks for them to be scratted and pressed into apple juice, which was then fermented. The finished product was excellent and so it was decided to sell it. Production had taken place in Frog Lane and the parallel street was Grump Street, so the name GRUMPY FROG was coined and that is the company name today.

It was decided to take matters further and a distillery licence was obtained and an excellent Apple Brandy was produced. This was much praised by Prue Leith and sold in Fortnum & Mason under the brand name of SPIRIT OF ILMINGTON.

Gin was still very much the spirit of choice nationally, so a considerable amount of tasting gins and proportions of apple spirit took place until we were satisfied with our Dry Gin.

We then bought damsons and raspberries from the Vale of Evesham and steeped them in our Dry Gin in order to produce our Damson Gin Liqueur and Raspberry Gin Liqueur.

More tasting took place, this time with rums, spices and the right addition of apple spirit, until we were satisfied with our Spiced Rum.