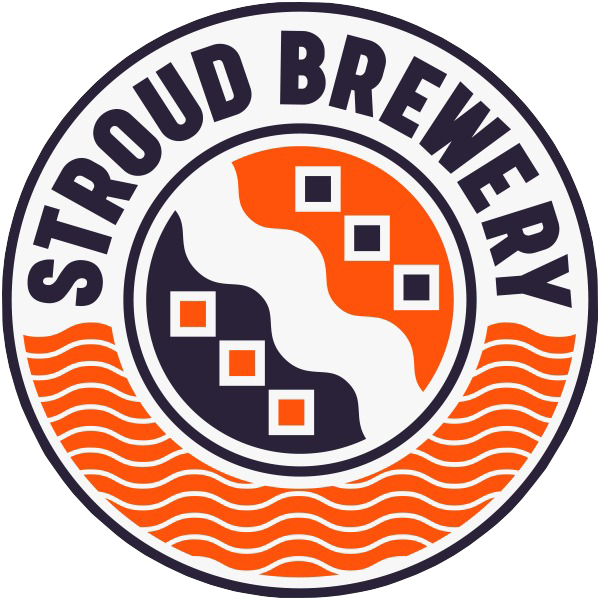 Stroud Brewery is an exceptional artisan brewery in South Gloucestershire producing organic and vegan beers using local organic ingredients and brewing to the tightest speciﬁcations in their custom designed craft brewery. Greg Pilley and his team have a genuine concern about their impact on the planet and they strive in every way to make their business as sustainable as possible – ﬁnancially, environmentally and socially. Being wholly organic is central to this ethos, as is the sourcing of local ingredients such as organic Cotswold barley, and selling through independent outlets wherever possible to help maintain a thriving local economy. The superb beers sell widely. 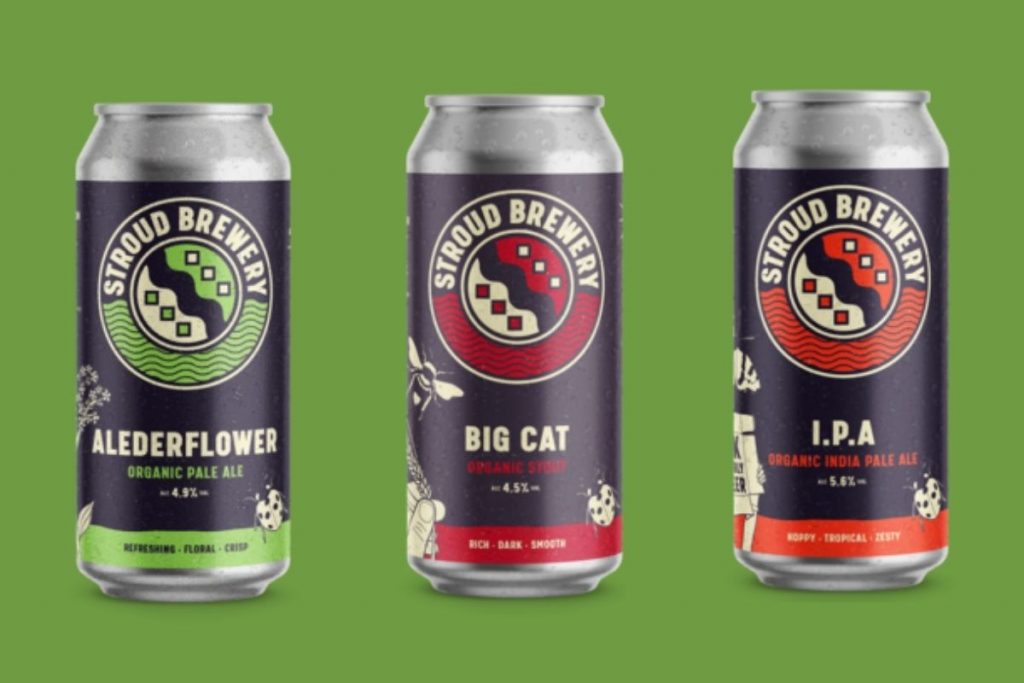 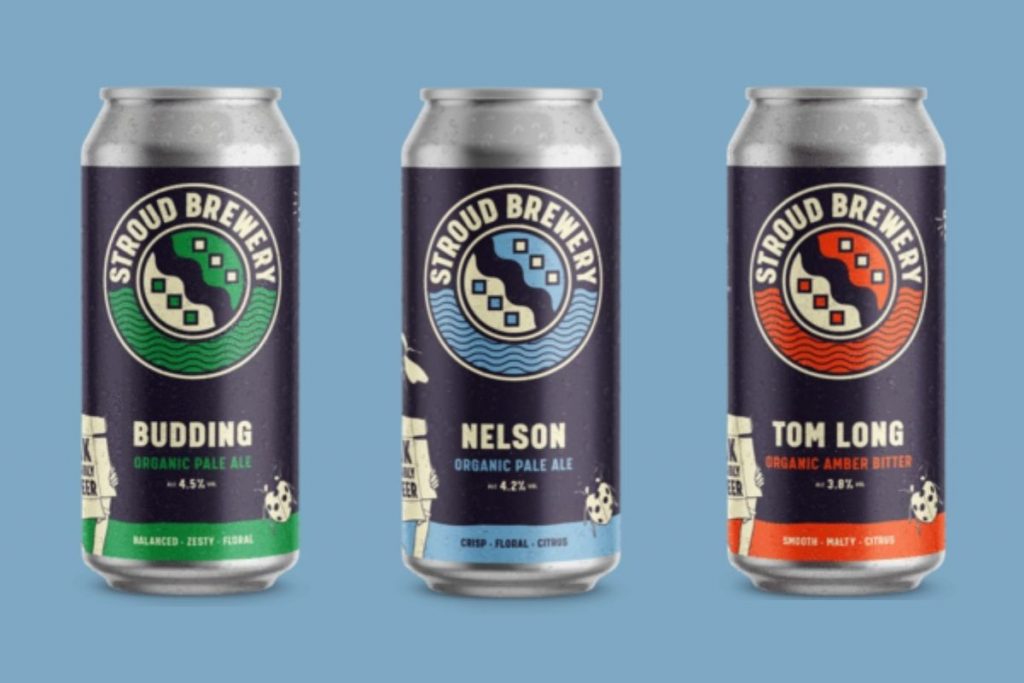 Craft breweries are opening all over the UK. Each have their own story to tell but we are pretty sure that none are quite like Stroud.

Greg Pilley will tell you himself that he has always had a disproportionate interest in beer, stemming from an expatriate childhood where social drinking was often the catalyst of community building in the newly constructed and remote engineers ‘villages’ where he grew up in Argentina, Iran and Jordan.

Greg studied Marine Biology (and drank a lot of beer) at Swansea University. After graduating he worked for various conservation organisations in the UK and overseas. After 2 years VSO, as Project Manager for a conservation project in Nigeria, Greg travelled for two years researching the traditional alcoholic beverages of Africa – how they were produced and the social context they were drunk in. This was with some support from Guinness Brewing Worldwide, and subsidised by the updating of sections of the Rough Guide to Africa. Returning to the UK, Greg settled in Bristol and began working for the Soil Association, principally as project Co-ordinator for the Cultivating Communities project. Working for the Soil Association developed Greg’s interest in the importance of organic.

Greg’s interest in sustainable development, community creation and beer came together. He had a vision to develop a thriving, dynamic and resilient enterprise, recognised for its ethos of sustainability and producing a nationally respected range of cask ales and organic bottled beers.

With a family on the way Greg and his partner Jade decided to leave Bristol and find somewhere lovely to raise a family and set up an organic brewery.

Stroud Brewery was established in 2006. Just 2 months later, its launching brew, Budding, was awarded Champion Beer of Gloucestershire at the Cotswold Beer Festival and it remains our most popular beer. The business has grown steadily and now employs over 20 people. Find out a bit more about our team.

To their surprise, Stroud Brewery outgrew the original site in all areas: the brewery, office and tap. They could never have imagined this 6 years ago.

A brand-new building was recently constructed on a disused car park just 100 metres away, purpose built for their growing needs. It provides more space for the brewery, allowing an increase in our production capacity, a larger office and a canal-side tap with beautiful views of the Golden Valley.

Stroud are mindful of their environmental impact and take steps to be sustainable wherever possible, preferring to use craft and small-scale suppliers. The biggest raw ingredient is malt, which is brought from Warminster Maltings, a traditional small craft maltster. Spent grain is fed to local and organic cattle, including pigs and cows at Stroud Community Agriculture. Any spent hops go for compost. Some of the packaging goes to the Scrapstore for schools to use.

Community has always been central to Greg’s vision for Stroud Brewery. They make every effort to help and engage our community where possible. The way in which their business, and in particular the Stroud Brewery Tap, has brought the community together is what motivates them the most.