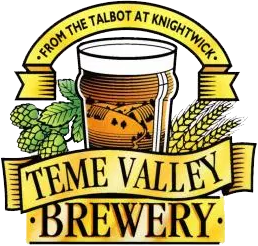 Teme Valley Brewery is a craft producer of bottle-conditioned beers.  Founded in 1997 by the Clift family, the brewery has since expanded, selling their beers across the entirety of The Three Counties, Shropshire and the West Midlands. 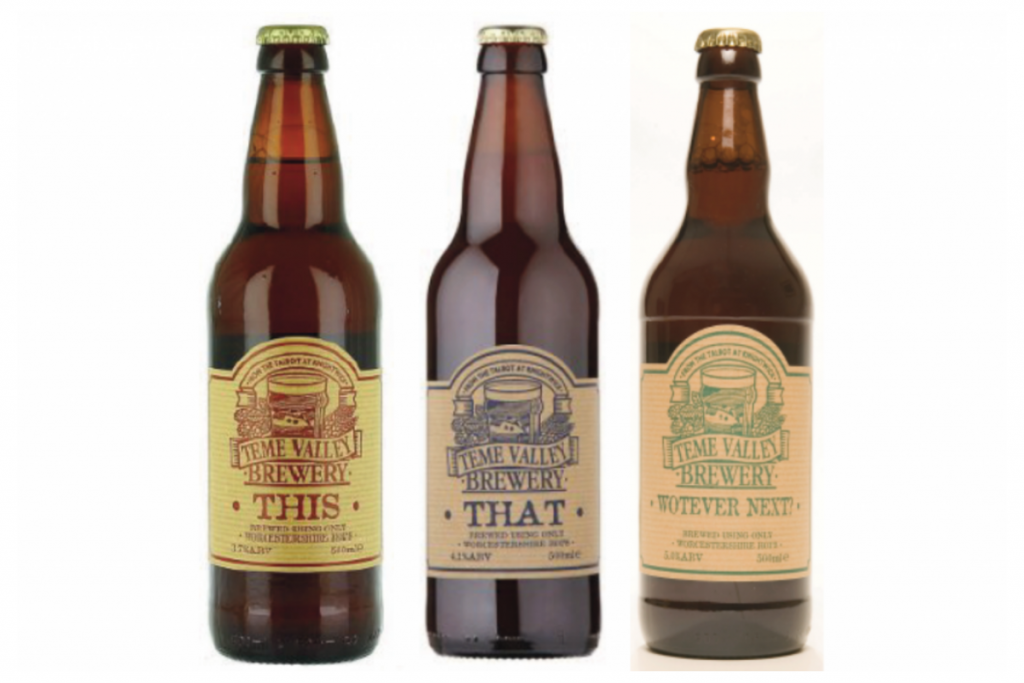 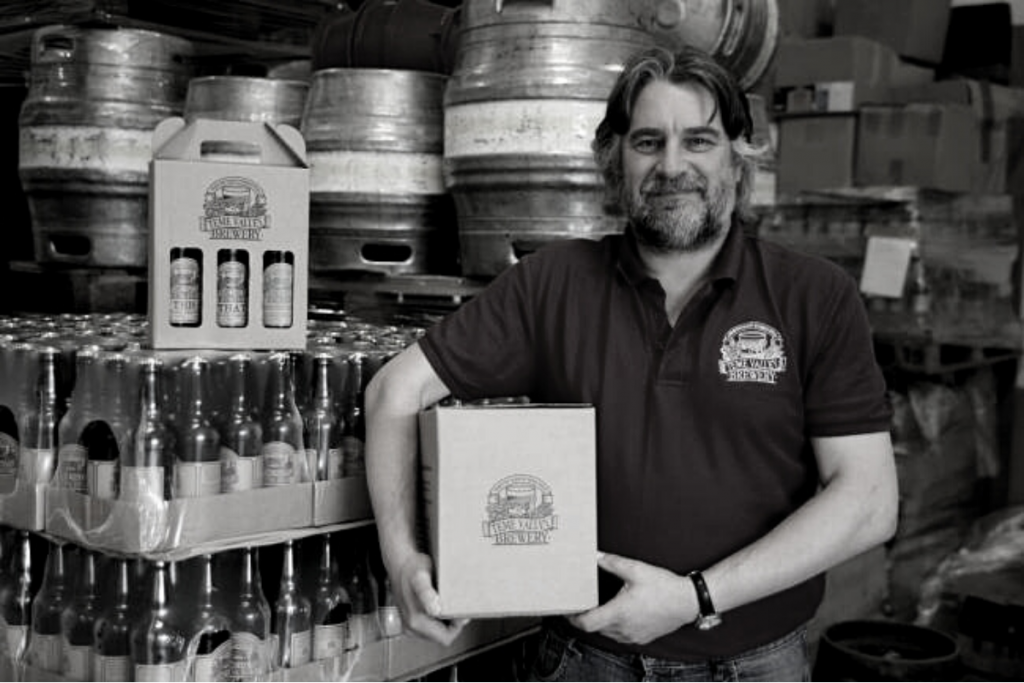 At the time of the brewery’s founding, Annie and Wiz Clift were running The Talbot at Knightwick, Worcestershire while their brother Philip ran the family farm at Lulsley Court nearby. A logical progression of the farm and pub businesses was to brew beer from their own hops to sell in their own pub. The brewery’s strong farming origins have ensured that only UK grown malt and hops from Worcestershire and Herefordshire are used in producing their delicious range of beers.

Until September 2000, the brewery was the only privately owned UK brewery growing and using its own hops for brewing.

In September 2000, after hop picking, the Lulsley Court Estate was sold. The Clift family had been growing hops at Lulsley Court since the late 19th Century and had been much involved in the history of hop growing in the area, and were among the first to change to mechanical hop picking in 1947. The brewery is a member of SIBA, The Society of Independent Brewers and in 2015 the brewery achieved SALSA Standard accreditation which recognises that all beers are produced under the industry best practice for safe and legal food production.