The English Whisky Company were early pioneers of whisky production in the UK, releasing the first legal English whisky in over a century in December 2009. The distillery was  founded by James and Andrew Nelstrop and is situated near the Norfolk town of Thetford. Father and son began distilling on 12th December 2006, sourcing their barley from local farms and water from The Breckland Aquifer beneath their feet, making this a truly English spirit. 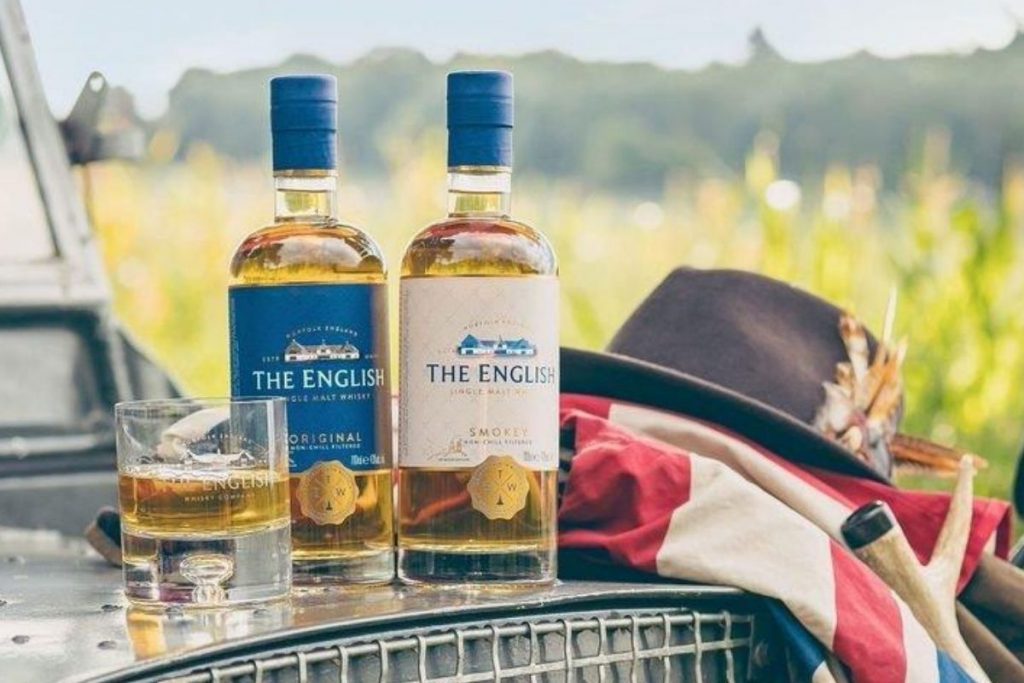 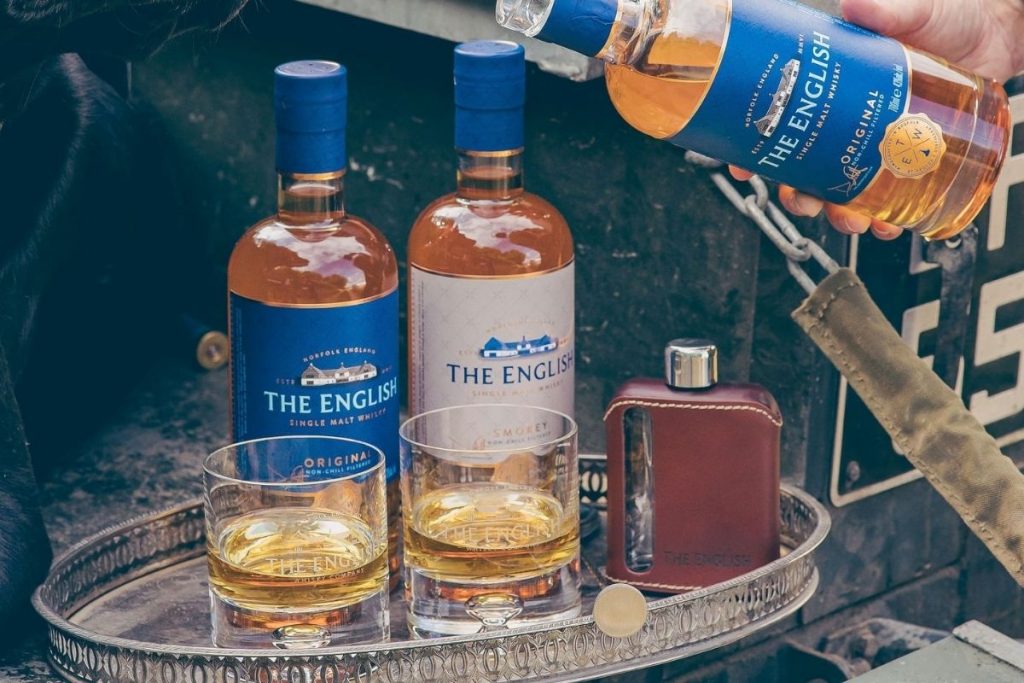 ‘ In 1335 William Nelstroppe was recorded as farming in Yorkshire; in 1772 Joseph started a mill in Ackworth which the family moved to at Stockport in 1820 where it is still run by the Nelstrop family.

A branch of the family moved to Lincolnshire to farm in 1881 and is still at the same farm.

James Nelstrop was born in Lincolnshire into a farming family. James quickly moved away to start what would become an exciting and innovative life in farming and business. These travels took him to Australia where he introduced direct drilling, Russia where he carried out rural reconstruction work as CEO of the Nuffield Russia Trust, to Norfolk where he introduced the 1st centre pivot in England and then to Lakenheath, turning a worn out vegetable farm on the fens into the first whole Countryside Stewardships Scheme Farm for organic sheep and cattle and to encourage the wild bird population!

It was inevitable that, on turning 60, he did not wish to retire but to do something different, tied into farming. With his son Andrew they decided to investigate a subject close to James’s heart – whisky production which had stopped in England over 100 years ago. The best barley is grown in Norfolk and the Breckland water is superb. Several concepts were considered, a great deal of research was done in Scotland, Ireland and Wales and in October 2005 a planning application was submitted with approval granted on 10th January 2006.

We were fortunate that Iain Henderson a distiller of some note from Laphroaig, although ready to retire, was talked into coming along to help get us going. In December 2006 we were able to make the first 29 barrels of English whisky and by August 2007 we opened to the public with a visitor centre, fantastic whisky shop and tours.

Iain soon retired again, but before he did, he spent 16 weeks training David Fitt, a brewer from Greene King to take over. David has been our chief whisky maker since 2008 and as well as overseeing all the production, also ensures the maturation and bottling run smoothly.

Since the original distillations back in 2006, thousands of casks have been filled, many of which are still maturing nicely in our warehouses. The distillery creates both unpeated and peated whisky, as well as having a rolling program of cask trials. The cask trials have resulted in some wonderful whiskies as can be seen in with our Small Batch releases.  Ongoing maturation will continue to result in new releases over the coming years ‘