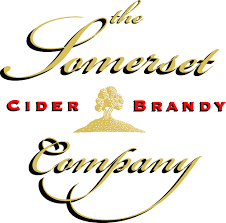 Somerset Cider Brandy Co was founded by Julian and Diana Temperley and is centred on their family farm at the base of Burrow Hill in Somerset. The farm has a longstanding history of cider pressing dating over 200 years, and in 1989 the couple were granted the UK’s first ever full cider-distilling license. Since this time, they have been distilling world class, award-winning cider into their delicious Somerset Cider Brandy! Bottles of Somerset Cider Brandy are now found in some of the finest restaurants in the world, evoking all the magic and mystery of the West Country’s proud cider-making and apple-growing traditions. 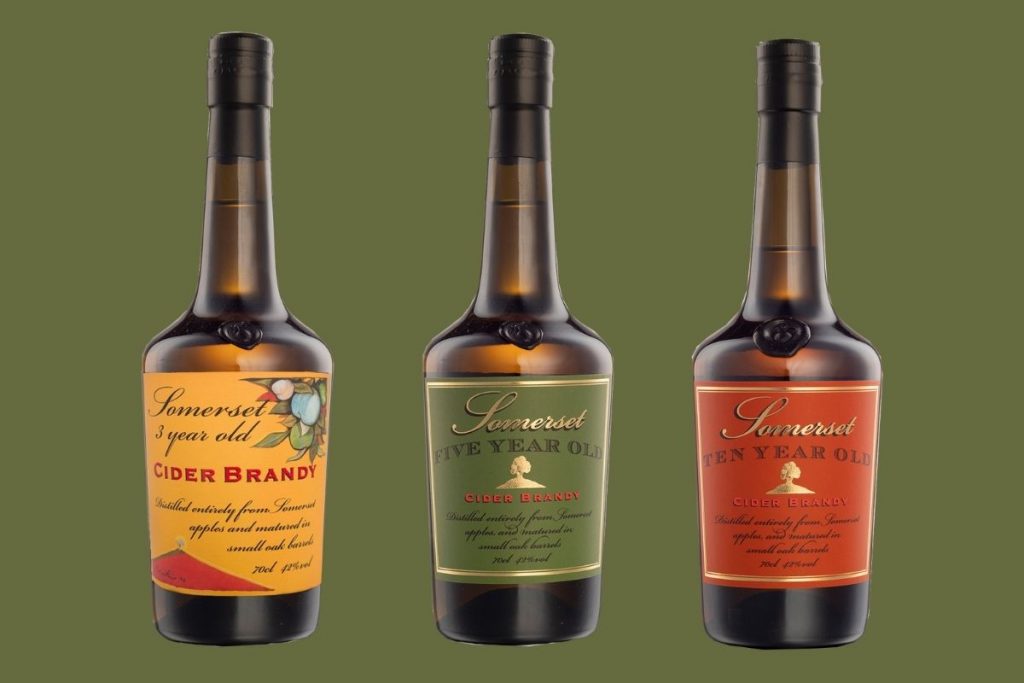 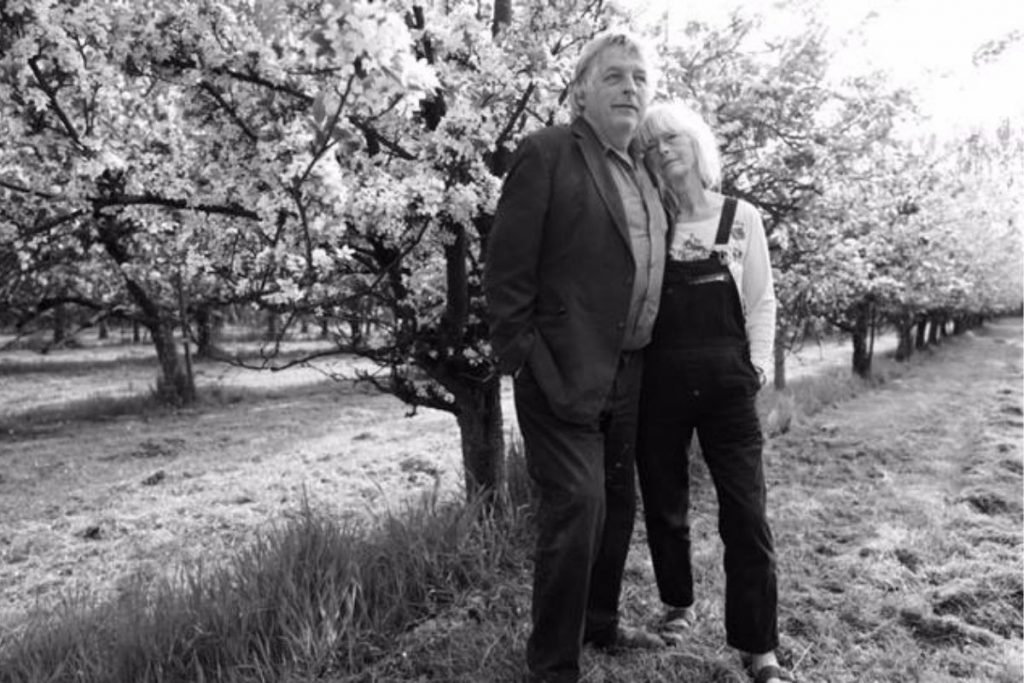 ‘For thirty years Julian Temperley and The Somerset Cider Brandy Company have been reviving the ancient art of Cider Brandy production in the UK. In 1989 his pioneering spirit led to HM customs granting the UK’s first ever full cider-distilling license.

We bottle Somerset cider Brandy after maturing it in small oak barrels for 3, 5, 10, 15 or 20 years. Each bottle can be traced back to its source orchard. We also make award winning liqueurs including Somerset Kingston Black Aperitif and Somerset Pomona.

In 1989 we obtained a beautiful copper still from Normandy.  Seventy year old Josephine has been turning our award-winning cider into apple eau de vie ever since. In 1993 she was joined by the slightly smaller and slightly faster Fifi. You can see these French ladies working during the winter months. It takes eleven litres of cider to make just one litre of spirit and 7 tonnes of apples to fill just one small barrel.

It is the apples, the soil and the climate of Somerset which give our Cider Brandy its unique character but the barrels also play a hugely important role in the ageing process. These are carefully selected for the qualities and flavours they impart. In the barrels the spirit mellows and grows richer. While taking on the complex flavours of the oak it loses a small amount of the more volatile alcohol through the wood – ‘the angels’ share’. After twenty years in barrels we believe the brandy has reached its zenith and we stop maturing it.’