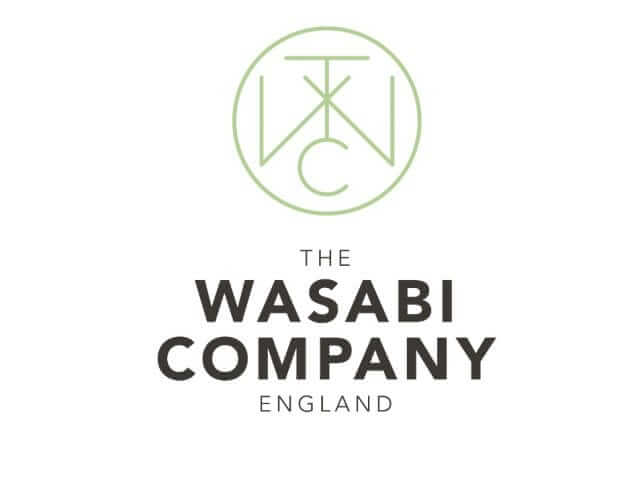 The only growers of wasabi in the UK, The Wasabi Company offer a truly original range of exceptional spirits, blending the traditional with the exotic. Their Wasabi Vodka is made with real wasabi and nothing else. It is no wonder the flavour and pungent heat is so fresh and powerful. Their delicious Yuzucello is famously tart and complex with a heady floral aroma. The powerful flavour of yuzu makes a wonderfully original liqueur. Both spirits are innovative and unique and are certain to become crowd-pleasers! 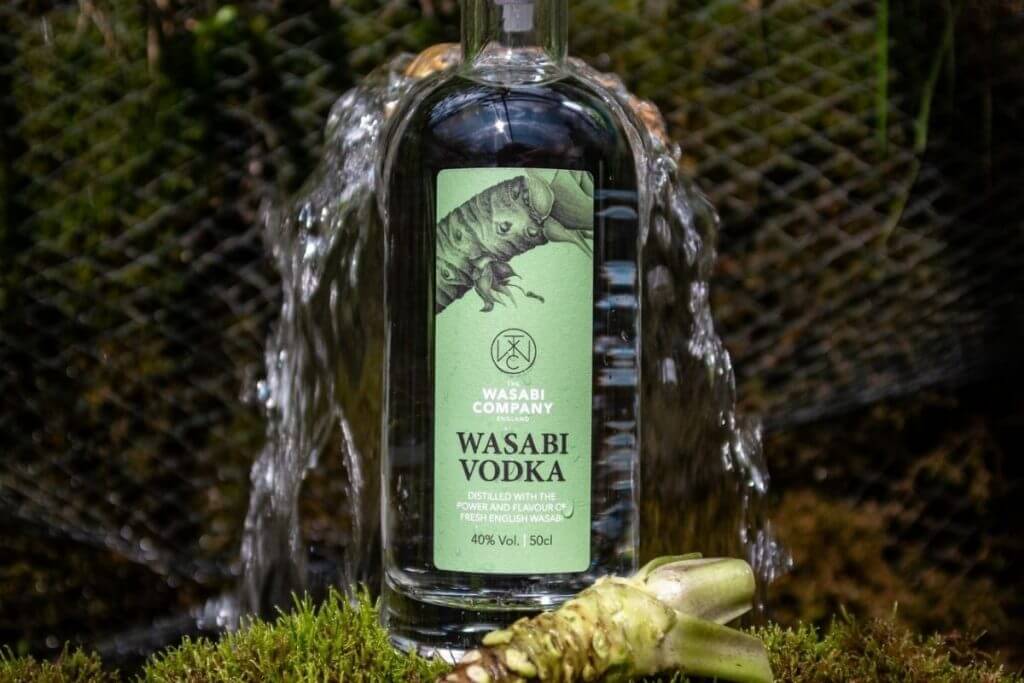 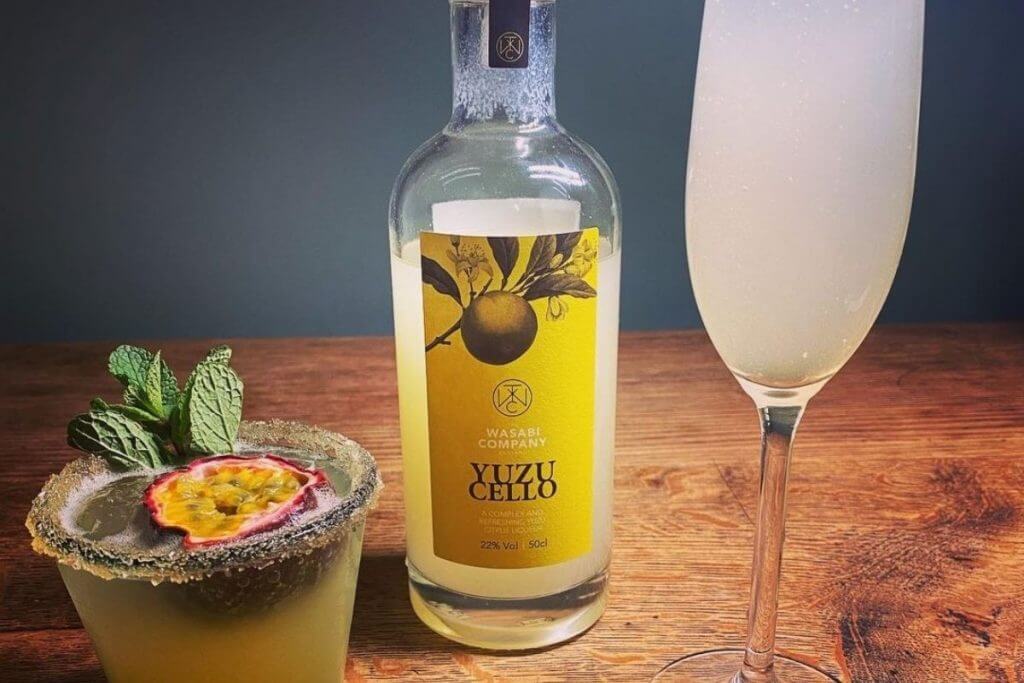 We are watercress growers and watercress has been grown on our Dorset and Hampshire farms since the 1850s.

It was watercress that led us to wasabi. A chef visiting one of our watercress farm in May 2010 remarked how the only other crop he had seen growing in similar conditions was wasabi in Japan. That was enough to plant a seed in our minds and we began looking at what it might take to grow wasabi in the UK. We discovered a lot of similarities between the conditions required for watercress and wasabi. We also discovered plenty of warnings that wasabi was a difficult crop to grow and that it had never been successfully cultivated in Europe.

The gauntlet duly laid down we began growing wasabi in some previously abandoned watercress beds and after a good deal of trial and error we brought our first wasabi crop to maturity two years later. It has been a steep learning curve and we are still given plenty of surprises by our wasabi crops. Each year we see something different and any mistakes take a long time to put right with a two year growth curve. Harvesting a fully mature plant is always an event as it is only when you pull the whole plant you can see what you have yielded.

Sales now reach some of the top chefs in the UK and all over Europe. Many of these are using wasabi in the traditional way, freshly grated with sushi & sashimi. Other chefs encountering wasabi for the first time have used it to compliment their own style of cooking and our wasabi is used to flavour a wide variety of meat and fish dishes, puddings and soups, foams and sauces. When they are available the flowers, leaves and leaf stems are all snapped up for further inspiring creations.

Wild wasabi growing alongside streams in the Japanese mountains takes advantage of nutrient rich water, with a high, dissolved oxygen content. It is accustomed to mild temperatures and summer shade provided by the leaves of large trees growing alongside the banks of the streams. It is these conditions that we recreate in our growing system using traditional Japanese cultivation techniques. Our wasabi takes advantage of naturally abundant spring water rich in minerals and nutrients, which bubbles to the surface from artesian springs at the top of our beds.

Customer demand has been the driver for wasabi product development. Immediately after launching wasabi sales we received hundreds of requests for wasabi plants from British ‘grow your own’ enthusiasts. Growing your own wasabi means you can enjoy picking flowers, leaves and stems to eat while you wait for the rhizomes to develop.