Three Choirs has developed a unique process of growing modern grape varieties thanks to the expertise of their winemaker Martin Fowke. Such grape varieties are being grown side by side with world-renowned grapes, such as Pinot Noir and Muller Thurgau. Nestled in the Forest of Dean, Three Choirs boast an impressive 30 hectares of vineyards and is recognised as one of the largest commercial wineries in England. Three Choirs produce are proud of all of the wines that are put into bottle and we are delighted to have them within our portfolio! 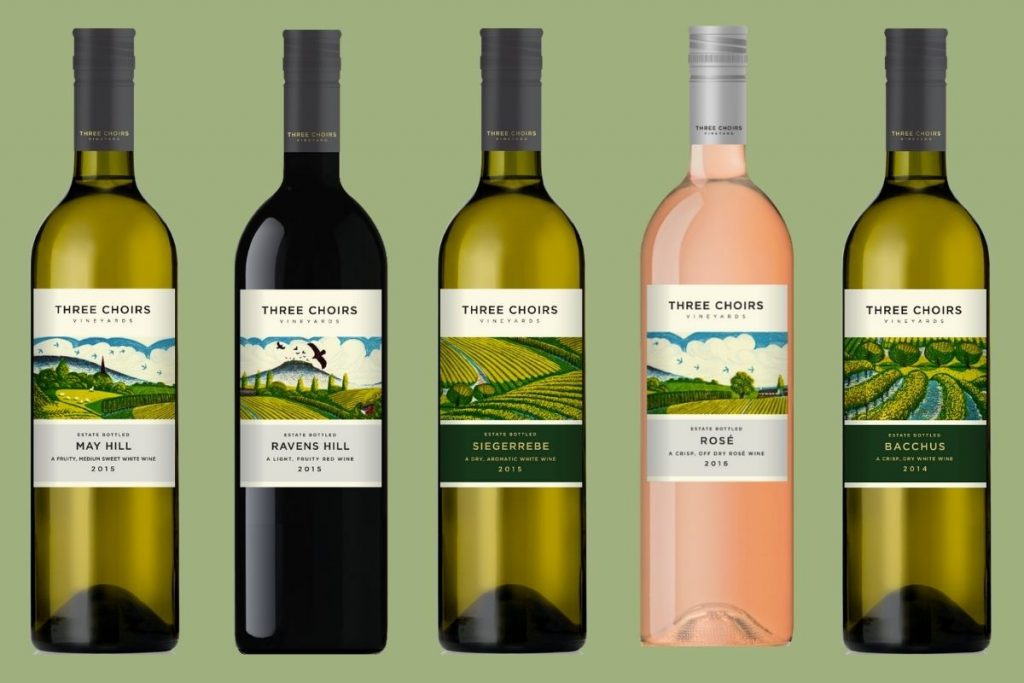 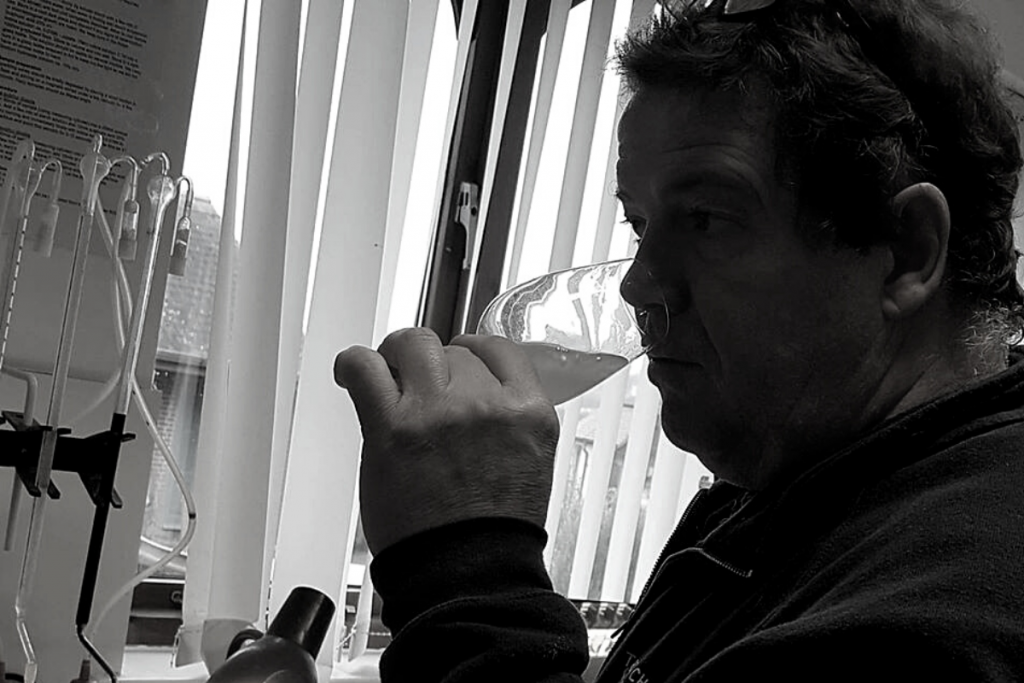 In 1973, we planted our first vines when local wine retailer Alan McKechnie started harvesting the vines on his small fruit farm. With a little help from the 1976 record summer temperatures and bumper harvest, his small fruit farm begun to expand. After nurturing it for 11 years, Alan sold up in 1984 due to poor health and the new owner was found.

Under the ownership of John Oldacre the vineyards flourished and the name was changed from Fairfield Fruit Farms to Three Choirs Vineyards due largely to John’s connections to the Three Choirs Festival, England’s oldest choral festival.

John Oldacre died in 2001 and the company largely remains in the hands of his family. In 1990, we opened a new state of the art winery, along with a visitor centre for the increasing number of visitors.